Overweight since childhood? You could die early, scientists warn

People with a heavy body shape from childhood up to middle age tend to die earlier than those who are lean for life, according to a recent study.

Being obese or overweight since childhood drastically shortens your life, scientists say. People with a heavy body shape from childhood up to middle age tend to die earlier than those who are lean for life, according to a recent study.

They also provided body mass index at age 50 and were followed from age 60 over a median of 15-16 years for death. They answered detailed questionnaires on lifestyle and medical information every two years and on diet every four years.

Results showed that people who remained stably lean throughout life had the lowest mortality, with a 15-year risk of death being 11.8% in women and 20.3% in men. 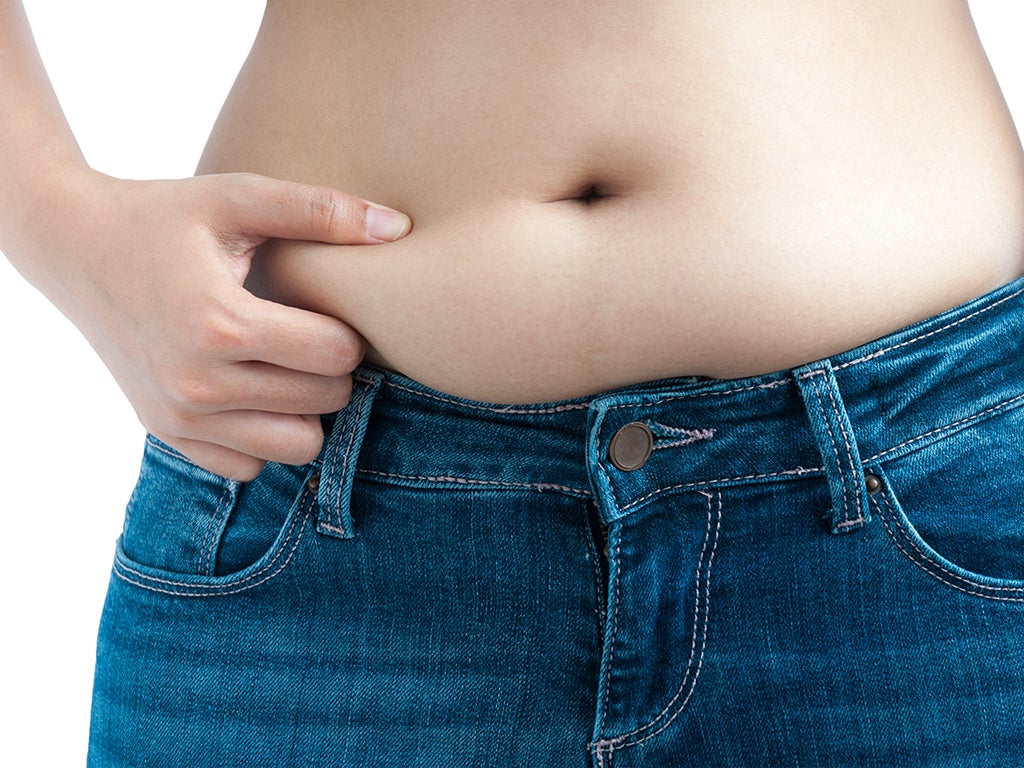 Those who reported being heavy as children and who remained heavy or gained further weight, especially during middle age, had the highest mortality, with a 15-year risk of death being 19.7% in women and 24.1% in men.

The authors concluded that the findings provide further scientific rationale for recommendations of weight management, especially avoidance of weight gain in middle life, for long-term health benefit. In a second study, an international team of researchers confirm that increasing levels of body mass index (BMI) are associated with higher risks of premature death.

Read: 641 million of us are fat and that’s worrying

In a linked editorial, Sarah Wild and Christopher Byrne from the Universities of Edinburgh and Southampton, say that these studies attempt to address important questions about obesity and mortality. They emphasise the need to maintain a healthy weight, but comment that there are “major challenges in finding effective ways to prevent weight gain, support weight loss, and prevent weight re-gain, in both individuals and populations.

The study appears in The BMJ.