These and other insights can be found in a dataset released yesterday by the Census of India, which shows the population of thousands of Indian cities since 1901.

Play
Or use the slider to adjust the decade

How to read this chart: The length of a bar represent a city’s populations; its vertical position represents its rank; the dotted line represents the previous decade’s population.

For a geographic perspective, let’s take a look at how India’s 50 most populous cities, as of 2011, have changed in size since 1901 by placing them on a map. To get a sense of scale, we’ll size each city according to its population, relative to other cities of the time.

Play
Or use the slider to adjust the decade

Source: Census of India. The census classifies India’s largest cities as ‘urban agglomerations’, defined as continous urban spreads of one or more muncipalities and their adjoining outgrowths. You need Aadhaar for all these services 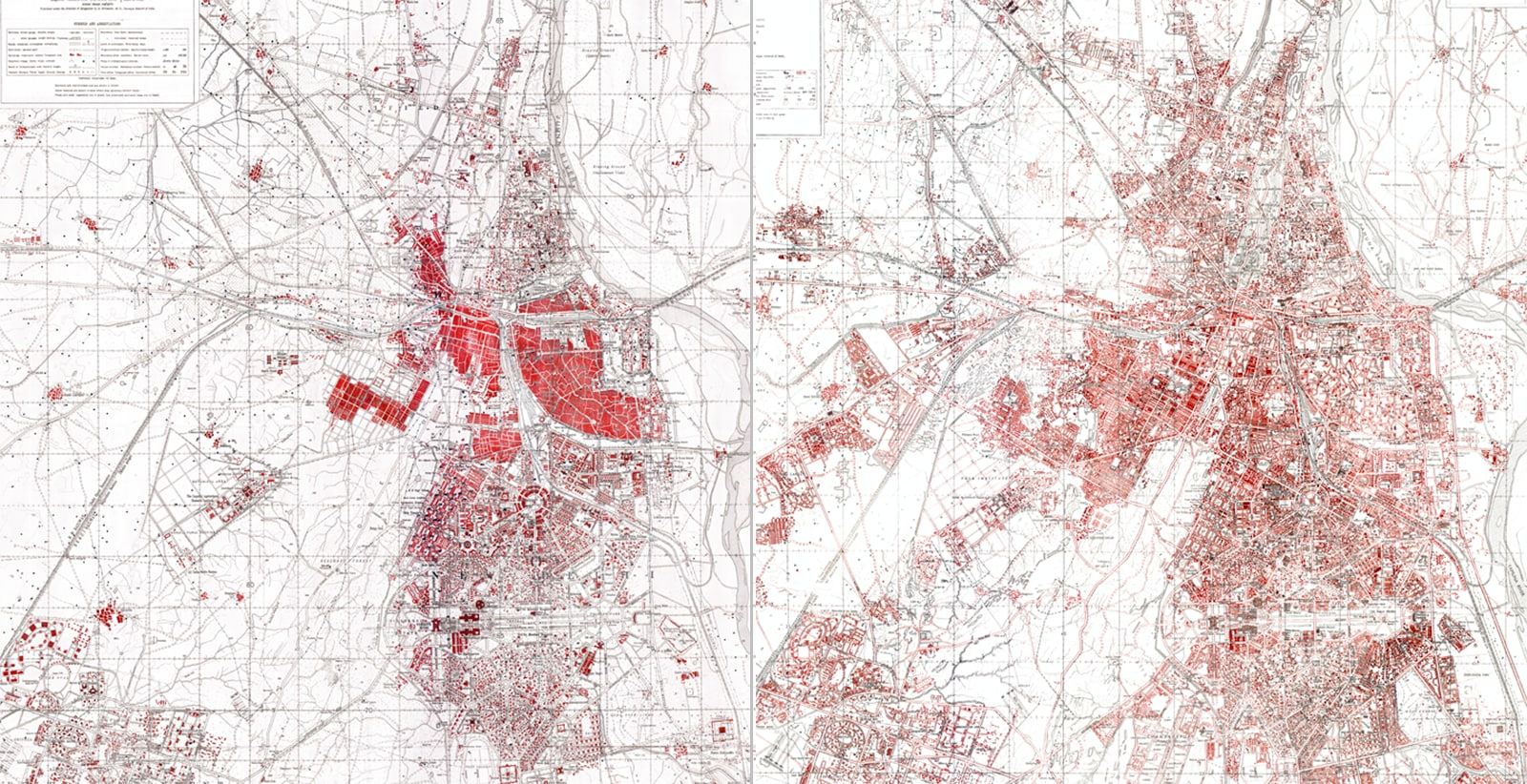 The decade that changed Delhi