Hover overTap on a constituency to see details, or....

Swipe to see more maps
Voter turnout
What percentage of electors actually voted?
Margin of victory / lead
What's the gap between first and second place?
Comparison with 2012
Did the winning party from last election retain its seat?

Know more about the winners

Gender
How many female candidates have won?
Education
What's the education of the winning MLAs?
Criminal cases
How many MLAs have been accused in criminal cases?
Net assets
How rich are the new members of the state assembly? 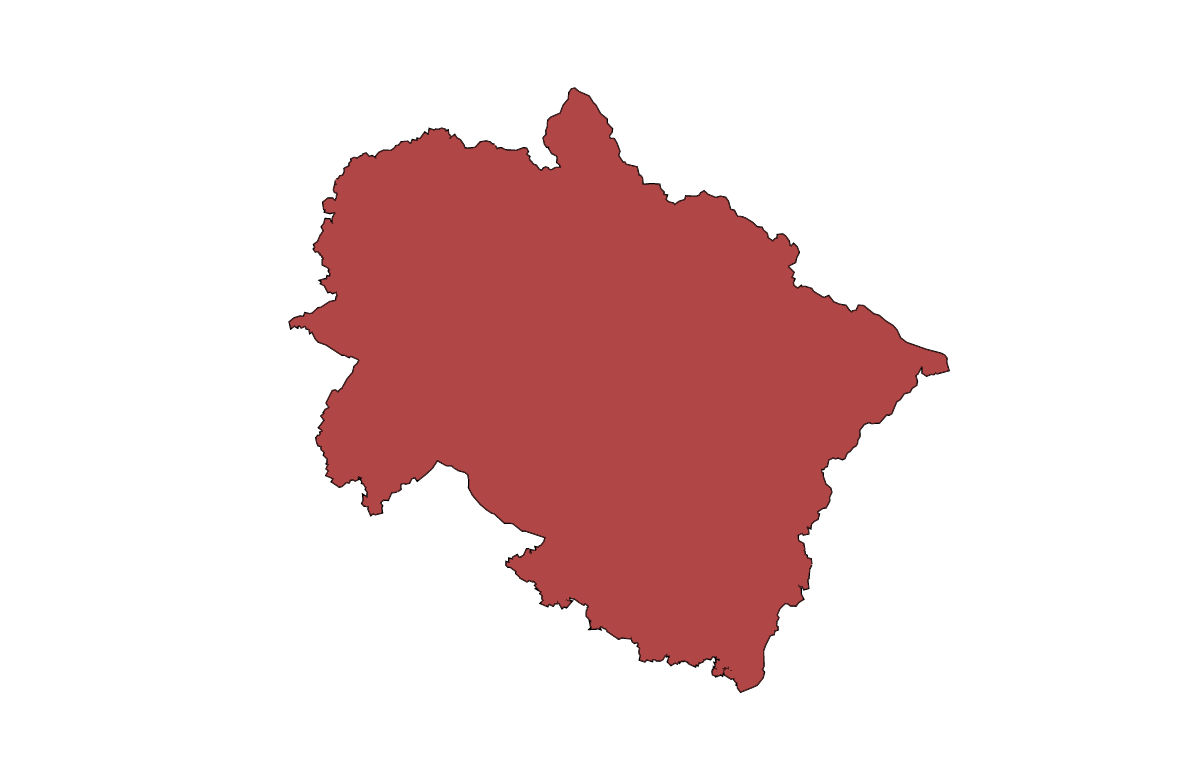 Who contested in the state