Which is the best Indian state for women? Where are women empowered?

Hindustan Times, to answer this, calculated the ‘Women Empowerment Index’ (WEI) for every state using data from the recently released National Family Health Survey (NFHS-4) 2015-16. The survey—conducted by the Health and Family Welfare Ministry—provides data for eight indicators under the category 'Women’s Empowerment and Gender-Based Violence'.

These indicators, which include participation of women in household decisions, ownership of land, cell phones and bank account, instances of spousal violence, were used to arrive at a cumulative score called WEI.

Analysis shows that the 10 worst performing states lie in a straight belt cutting across north and central India, starting from Rajasthan in the west and extending to Assam in the east (see map below).

HT Women Empowerment Index
Ranking of states based on data from NFHS 2015-16. Browse the interactive to explore values for all eight indicators.

The BIMARU states, a term coined in 1980s referring to economic laggards Bihar, Madhya Pradesh, Rajasthan and Uttar Pradesh, fall behind the entire country in 'women empowerment'. These states, along with West Bengal, occupy the bottom five positions in HT's state rankings.

North East is the best performing region, with Sikkim and Meghalaya occupying the top two positions.

As many as 28.8% of married Indian women reported having suffered spousal violence. State-wise, the indicator divides India into two halves, cut through a vertical line. A higher percentage of married women in the eastern half reported having experienced spousal violence. Manipur, Bihar, Andhra Pradesh, Telangana and Tamil Nadu are the worst, where more than 40% women said to have been a victim of domestic violence.

Which states improved their relative standing over the last decade?

To find that, comparable numbers from the previous round of NFHS held in 2005-06 were looked at. Data for four indicators (participation in household decisions, working women paid in cash, spousal violence experience and women having bank accounts) across 28 states and union territories was availabe and used for analysis.

HT calculated a modified index taking only these four indicators into account.

Change over a decade: 2005-2015
Browse the interactive to see how various parameters have change over time for the 28 states. Each line respresents a state. Left-end shows the value for 2005-06 and the right end shows 2015-18. Few states are selected and shown by default; you can search for others (will be highlighted in red) or see all at once.

Delhi, Maharashtra and Gujarat, the high performing states in terms of economic and governance indicators, saw the sharpest decline in the given period. Delhi slipped from the sixth position to 16th, Maharashtra from 10 to 17 and Gujarat from 11 to 18. Most northeastern states climbed up the ladder.

Note that the rankings are relative: a higher rank doesn’t necessarily mean “great” conditions for women in the state. But a lower rank definitely indicates poor performance even with India’s standards. The respective state governments should keep women at the center of development agenda. 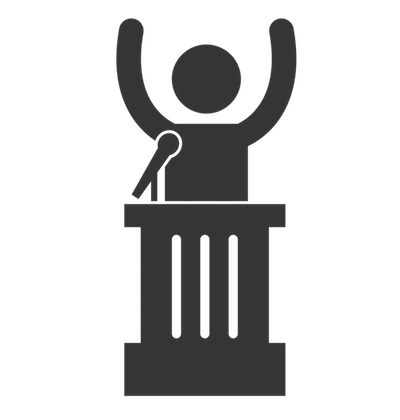