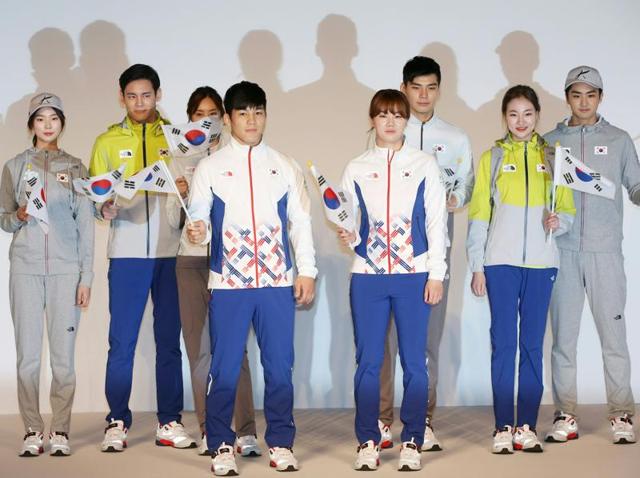 With these 'Zika-proof' uniforms, South Korea is hoping to protect its athletes ahead of the summer Olympics kick off in Rio de Janeiro, Brazil. An outbreak of Zika has been linked to numerous cases of the microcephaly birth defect in Brazil...leaving some athletes wary of attending the Games.

Han Hye-lyoung, a member of South Korea's hockey squad, says everyone will have to be vigilant. With their uniforms sorted for the Olympic ceremonies, all the athletes need to do now... is keep on practicing.

Ind vs Eng | ‘Delighted’: Joe Root on unbeaten century on his 100th Test

‘India’s win in Australia…’: Joe Root speaks ahead of 1st test in Chennai