A new India before the world

There is a luminescence to the films of this time. You can see it with your eyes closed, hear it in the music. Some of India’s finest storytellers were in their prime.

Two films were released in Mumbai, then Bombay, on Independence Day: Shehnai and Mera Geet. While the latter vanished from theatres and memory in no time, the PL Santoshi-directed Shehnai from Filmistan Studio became a huge success. The story of four spirited, independent young girls, it had racy, hummable songs (we still remember Aana Meri Jaan Meri Jaan Sunday Ke Sunday) and a happy energy that was in tune with the euphoria of that historic moment.

The number of films produced in India had been steadily rising since 1945, when World War 2-era restrictions were lifted. From 126 films in 1944, the number jumped to 283 in 1947, of which an estimated 114 were made in Bombay. The partition of Bengal affected the film industry there adversely, given the large-scale migration of the population to East Pakistan (now Bangladesh). Most of the film talent in Kolkata, then Calcutta, moved to Bombay.

The studio system was in decline and independent filmmakers were in ascendance. While all kinds of films were made in those early years after Independence, filmmakers gave passionate voice to the ideals and aspirations of a newly free nation 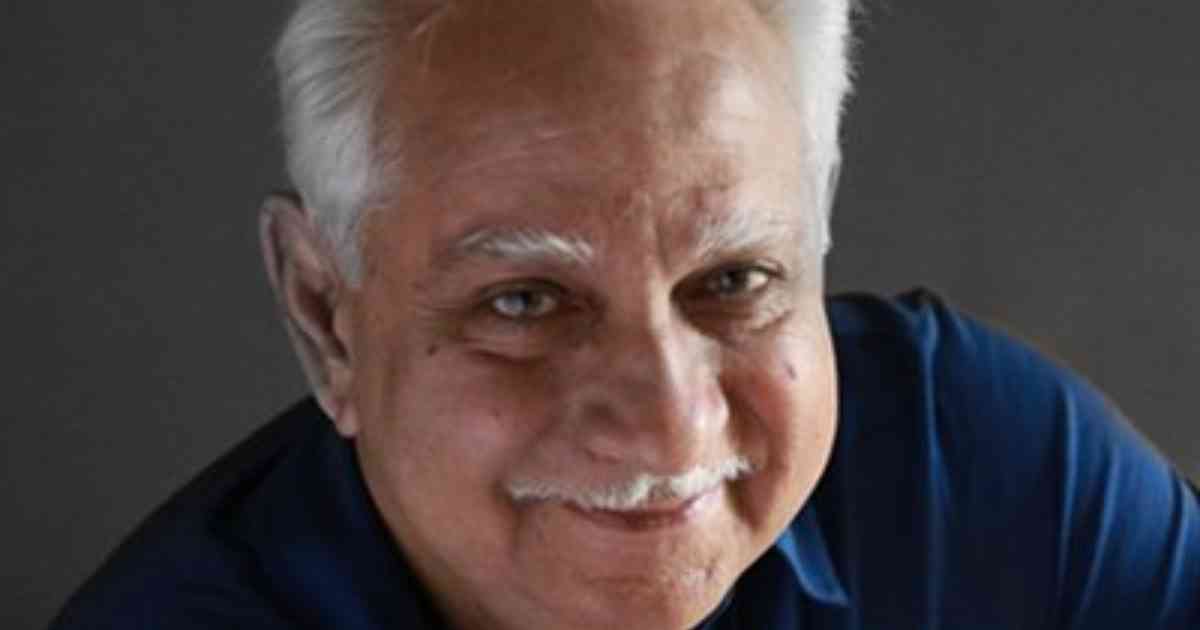 Both made terrific films with memorable, evergreen songs. Both understood the power of emotion on screen. Both made the kind of cinema they wanted to, but combined it with deep respect for the box office. But they walked very different paths.

The Bangalore-born Guru Dutt spent his early years in Calcutta and was influenced by Bengali culture. Raj Kapoor was born in Peshawar and went from place to place like a gypsy, following his peripatetic father, Prithviraj Kapoor, before finally moving to Bombay for good. 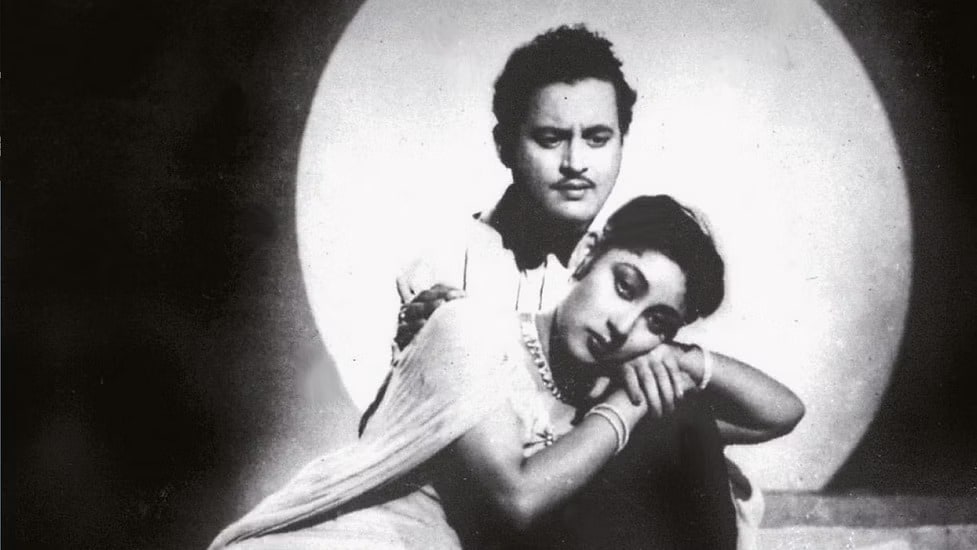 Guru Dutt left his stamp in the early 1950s with racy, entertaining films such as Baazi (1951) and Jaal (1952), both of which starred Dev Anand. The former was set in Bombay with Anand playing a rakish gambler; in the latter he was an amoral, unscrupulous smuggler. Guru Dutt was already showing an inclination towards heroes who were social outcasts and outsiders. In 1953, he set up his own company to make films and its first offering was the equally entertaining, Bombay-centric Aar Paar (1954). He would soon transform into a deeper, more solemn, avatar. Read more

Two extraordinarily handsome young men made their film debuts in the 1940s. They went on to become cinema legends, giving us films, songs, scenes, dialogue and characters we remember even today, more than 70 years later. Mohammad Yusuf Khan, who became famous as Dilip Kumar, was from Peshawar and his first film was Jwar Bhata (1944); Dharam Dev Pishorimal Anand, also known as Dev Anand, was from Lahore and began his career in 1946 with Hum Ek Hain. 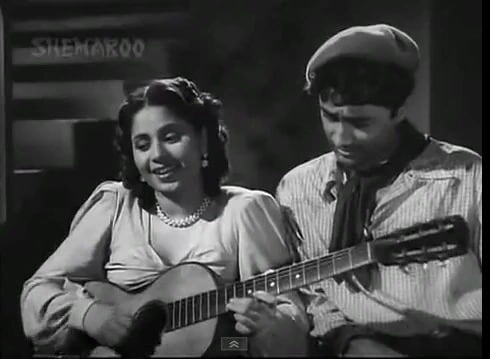 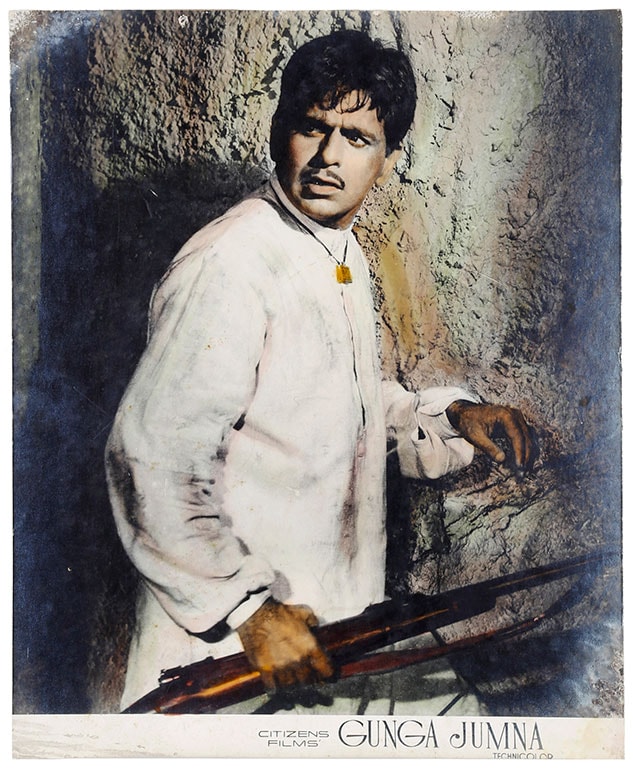 While both were at their peak in the 1950s and at the dawn of the 1960s, they had different styles, different strengths. Dev was the quintessential city slicker. Dilip Kumar wore a dhoti-kurta and played rural characters in most of his movies, and became known as the Tragedy King. His portrayal of the spineless lovelorn hero who drinks himself to death in Devdas (1955) is a milestone in cinema history. Dev Anand gave India its first real modern, urban hero. Dilip Kumar remains one of the greatest actors in the history of Hindi cinema. Read more

In the Golden Age of Hindi cinema, female characters stood shoulder-to-shoulder with their male counterparts. These were the years of Meena Kumari, Madhubala, Nargis. Nutan played a rebellious delinquent at 19. Nargis was Mother India. And in the Guru Dutt classic Sahib Bibi Aur Ghulam, Meena Kumari’s turn as the loveless wife turning to alcohol for solace remains a masterclass in acting. It was a role so audacious that, legend has it, the Academy wouldn’t nominate it for an Oscar. Madhubala, the Venus of Indian cinema, would be gone too soon, at 36. Meena Kumari would die at 38. But the legacy they left behind, in those few but prolific years, helped define the Golden Age. Read more 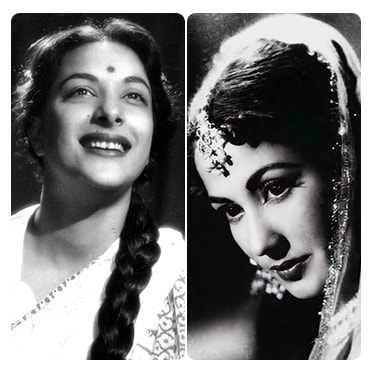 Amid the horrors of Partition, the Hindi film industry’s future hung in balance. The music scene, still reeling from the death of the legendary KL Saigal in early 1947, now had several big names migrate to the other side of the new border. But as new dividing lines were drawn, the one between cinema and literature blurred considerably. The film industry embraced young, promising poets, many of whom came from the Hindi-Urdu heartland. 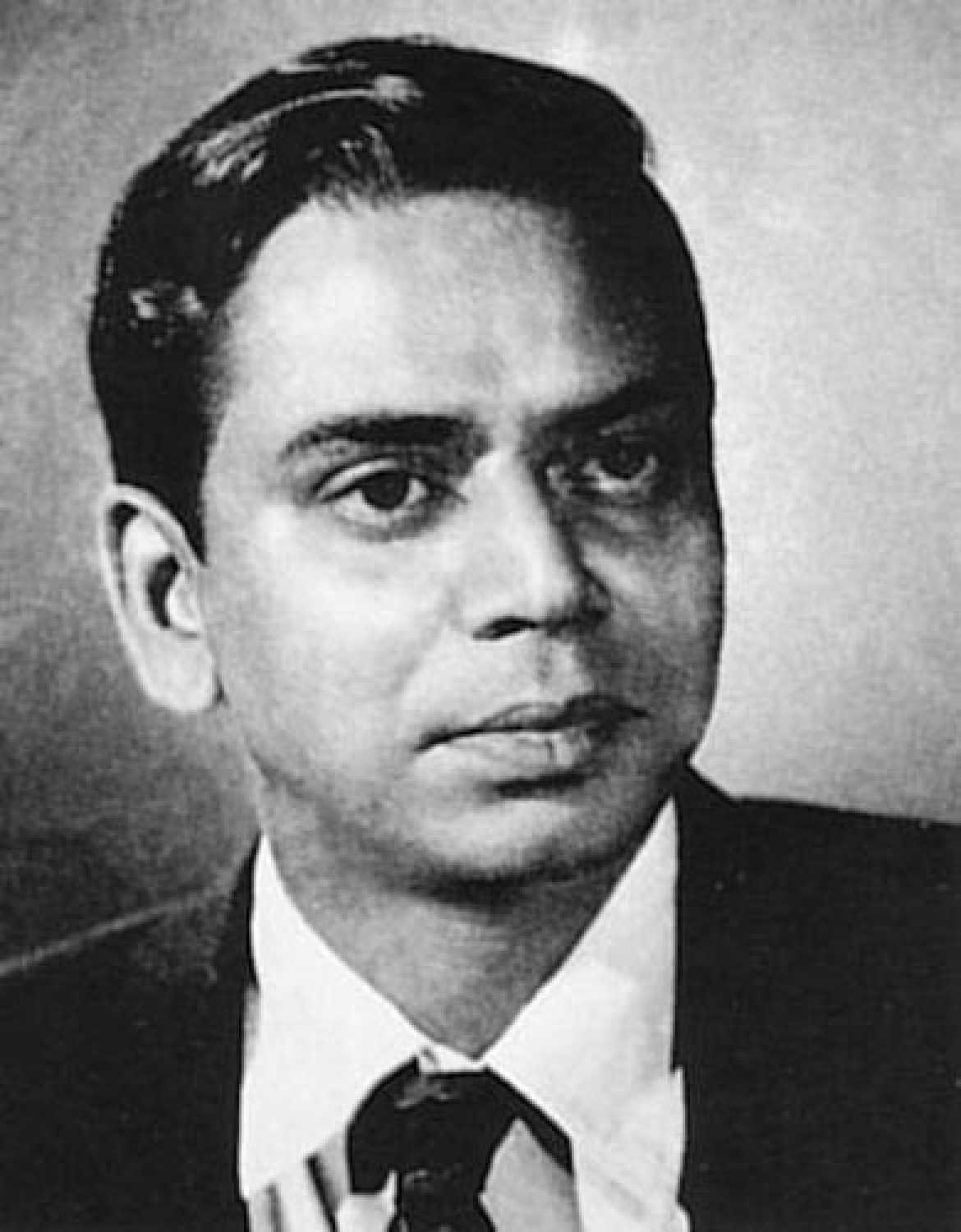 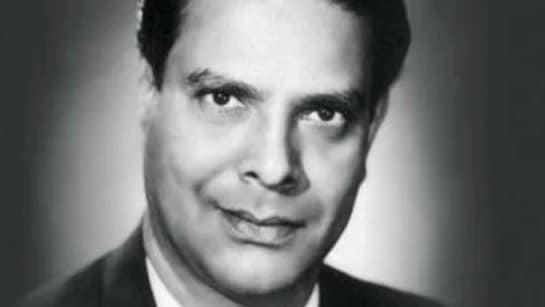 Sahir Ludhianvi, Shailendra, Majrooh Sultanpuri, Rajinder Krishan, Shakeel Badayuni and others elevated the films of the time and shaped the thoughts of generations of audiences. Then, Raj Kapoor’s Barsaat (1949) launched the careers of four prodigious talents: composer duo Shankar-Jaikishan and lyricists Shailendra and Hasrat Jaipuri. Naushad hit a purple patch. Perhaps the most impactful musical event of all was the release of the prophetically worded Aayega Aanewala from Mahal (1949), which marked the arrival of a person who had been hovering on the fringes of fame: Lata Mangeshkar. The void left by Noor Jehan’s departure to Pakistan was filled sooner than anyone could have expected. Read more

The era in pixels Transitions 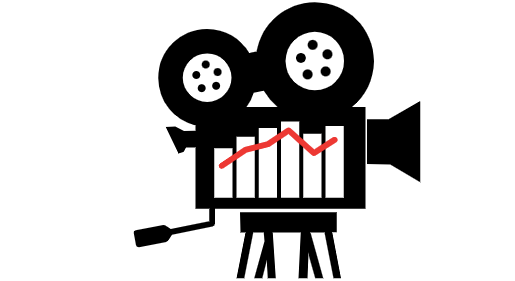 How many Bollywood films have there been so far? How many are still made in black-and-white? How has film duration changed over the decades (it’s no spoiler to reveal that films have shrunk in runtime)? Scroll through movies by theme, by star, by genre. Discover how themes and genres have blended, faded, how new ones were born. In the first of five interactive graphics tracking 75 years of Bollywood in data. View interactive

Compiled by Poonam Saxena. To see why she picked these movies, click here