Outside a theatre in Rohtak, Haryana. (Shutterstock)

Bollywood has a reputation for dismissing realism and championing fantasy over restraint and elegance. To a large extent, Hindi commercial cinema in the 1980s is to be credited for this.

It’s hard to make sense of this time. Why was tinsel the weapon of choice for everything from room décor to skirts? Why was the hair so fluffy and the make-up so shiny? What prompted plot twists such as “guitarphobia” (in Disco Dancer, 1982) and a battle scene (from Ajooba, 1991) that Wikipedia describes as “a panorama of demons, magical horses and donkeys”? Who thought of superimposing “…and they lived happily ever after” over two people weeping over a corpse?

Contemporary Bollywood may want to bury this period in its history, but under the embarrassing excess of the films from this era are themes like violence rooted in social inequality, modern family dramas and vigilante justice, which would win acclaim for Indian cinema in later decades. It’s just that when Bollywood initially explored these ideas in the ’80s, the storytelling was amateurish and the visual vocabulary was awkward at best. 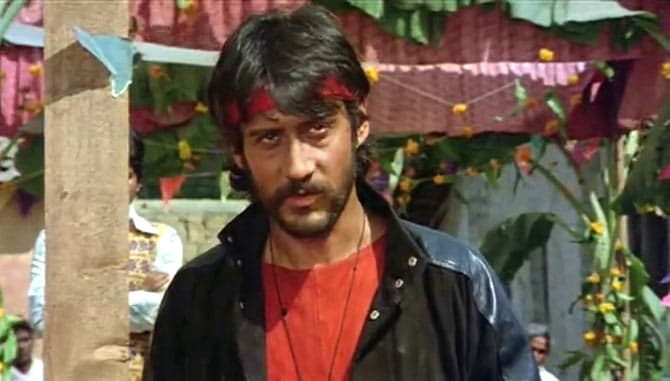 The rise of the VCR saw piracy rise and revenues fall. For India, too, these were lost years, amid economic crises, militancy, riots. But by the late 1980s, the story was changing as two young men, Aamir Khan and Salman Khan, began their tryst with stardom, in Qayamat Se Qayamat Tak and Maine Pyar Kiya. 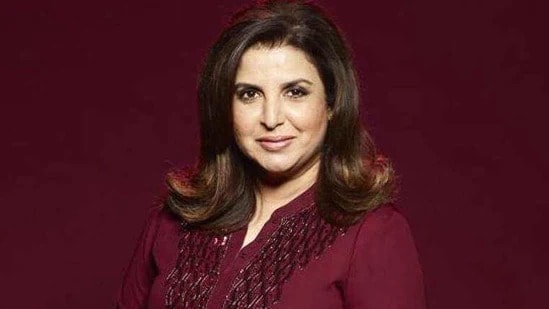 “Bollywood has become more corporate and impersonal. People are professional... (but) now everything is run by managers and artiste management companies. So I think it has become a little impersonal and not like earlier.”

A return to love QSQT and Maine Pyar Kiya

What had been a decade of crime and revenge shifted gears suddenly, in 1988, with the coming of two new stars: Aamir Khan and Salman Khan. When the boyish Aamir strummed his guitar and sang Papa Kehte Hain, a spark was lit. The film was a Bollywood retelling of Romeo & Juliet, but amid the scenic song sequences and teary melodrama, something new was happening. Aamir as Raj didn’t speak like a poet; he talked like a regular young man. In fights, he didn’t always win. And Juhi Chawla’s Rashmi wasn’t shrinking and coy. 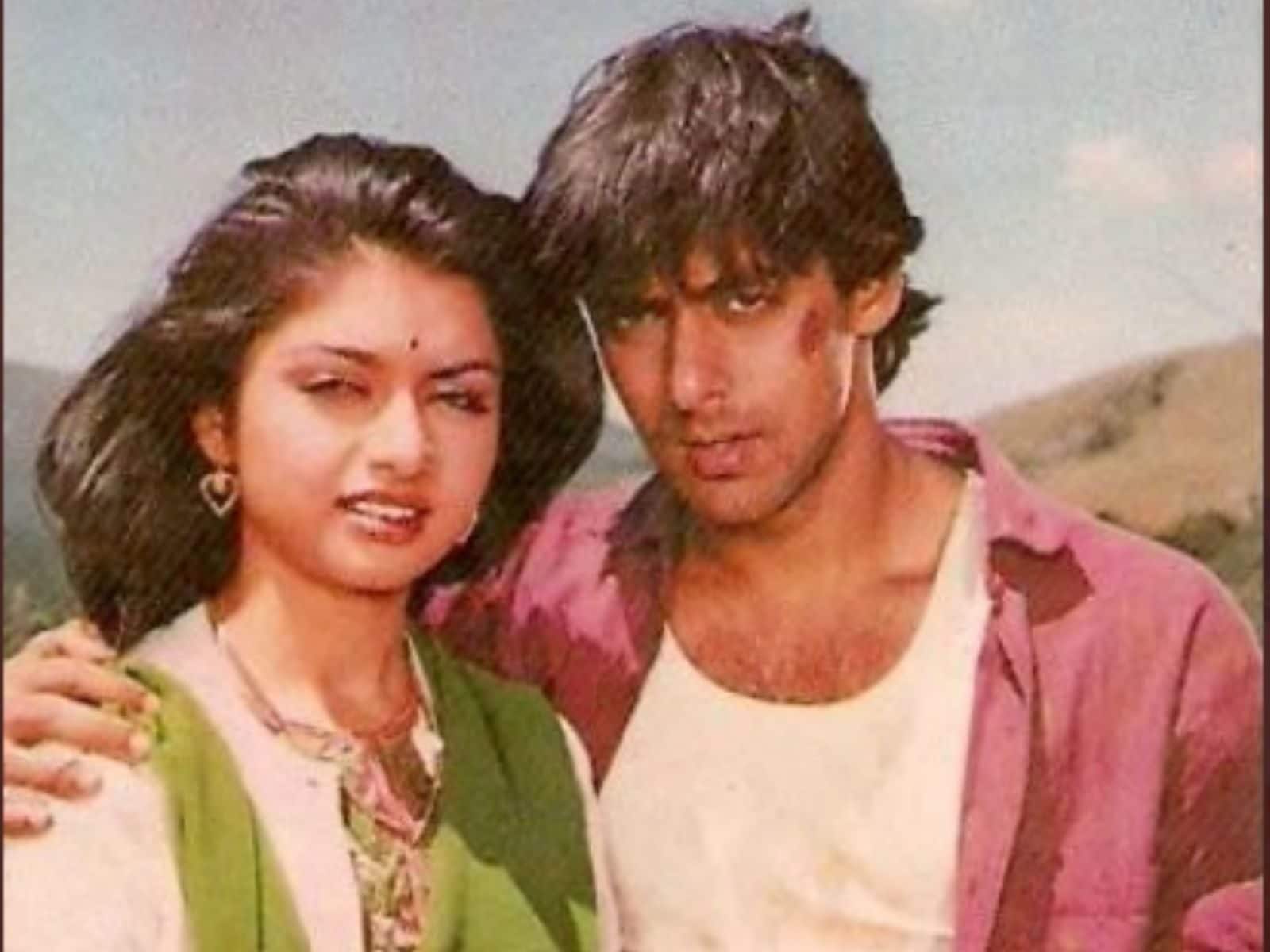 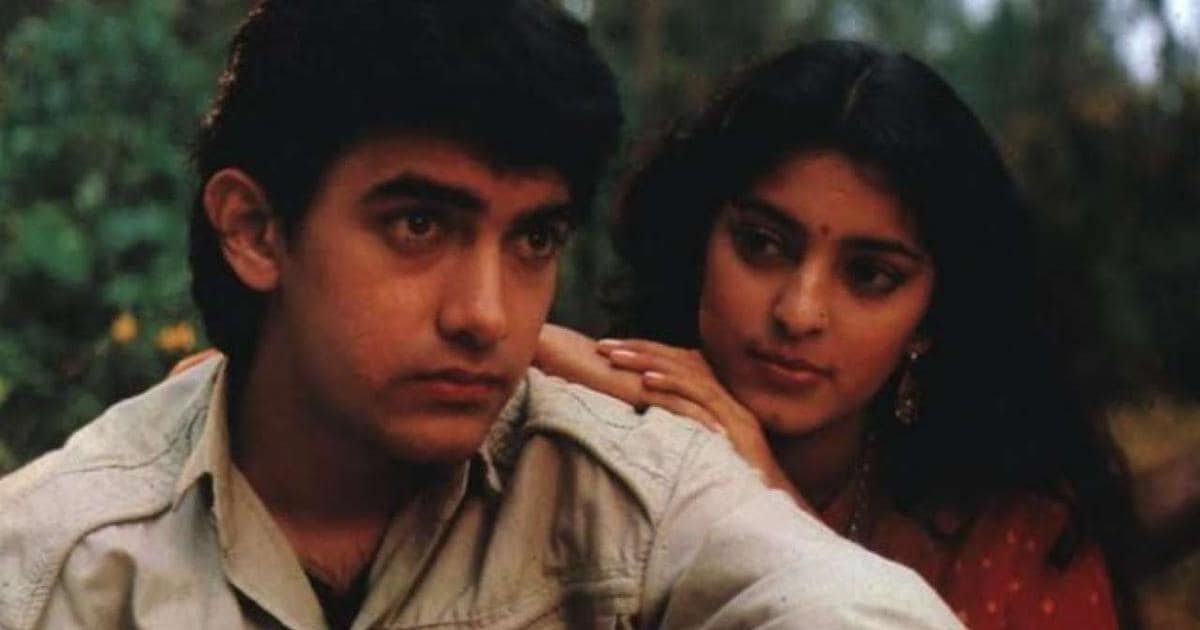 She even made the first move, saying “Hum par aapka bada achcha impression pada hai.” The following year, Sooraj Barjatya picked two new faces for his love story. Salman Khan and Bhagyashree would star in Maine Pyar Kiya, a film with stellar songs (Dil Deewana; Aaja Shaam Hone Aayee) and seductive I Love You vocals woven in the background music. It was modern but traditional, and the US-educated but traditional good boy Prem had families flocking to the theatres. Read more

Treasure hunt Jaane Bhi Do Yaaro and other gems

In a time when Friday releases had titles such as Jaan Hatheli Pe and Mardon Wali Baat, the exceptions were outstanding, even in the mainstream. The films of JP Dutta (Ghulami, Hathyar) and Rahul Rawail (Arjun, Dacait) were stylish and visually inventive. There were the breezier Amitabh Bachchan-starrers that defied the Angry Young Man formulas. Light comedies such as Do Aur Do Paanch (in which Bachchan and Shashi Kapoor try to out-prank each other) and the rambunctious Satte Pe Satta (inspired by Seven Brides for Seven Brothers) arguably hold up better today than his more conventional action films. 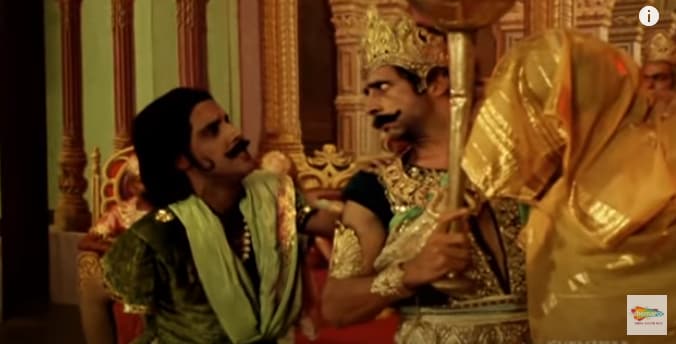 A still from Jaane Bhi Do Yaaro. 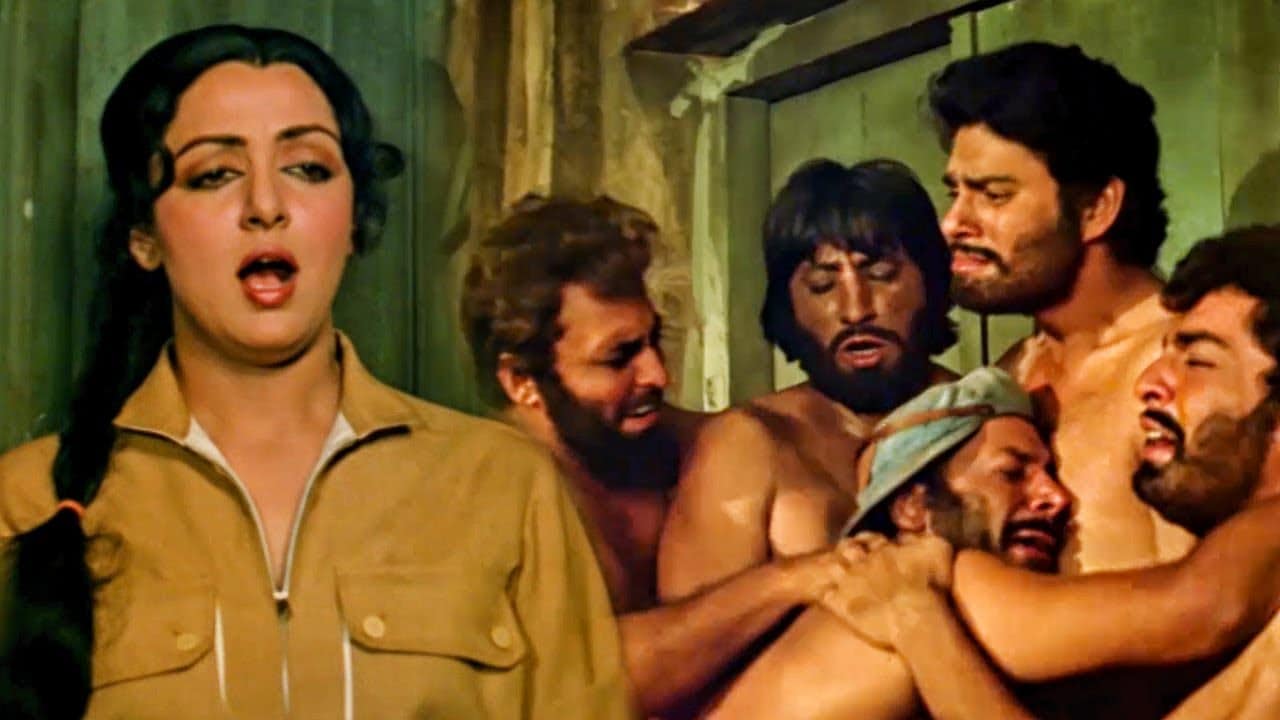 A still from Satte Pe Satta.

And there was Jaane Bhi Do Yaaro (1983), a film both delightful and outrageous, a madcap satire put together with a group of friends almost in the spirit of a student film, that became a canonised cult classic. Here were Naseeruddin Shah, Om Puri, Pankaj Kapoor, in a wacky, frenetic film with a corpse on roller skates, slices of cake being tossed about, the Pandavas trying to disrobe Draupadi. And beneath it all, acerbic social commentary. Read more 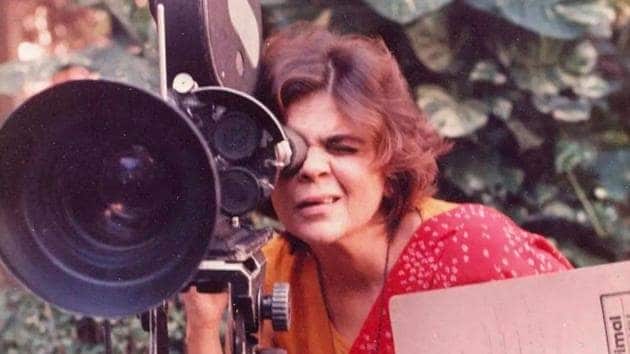 “I never had a moment when I said, now what shall I do. (In her book, A Patchwork Quilt), I have mentioned how I was taken for a ride by the producers, how I was left with peanuts and the producers made king size profits … (but) I do not think I would change anything.”

The era in pixels A fading refrain 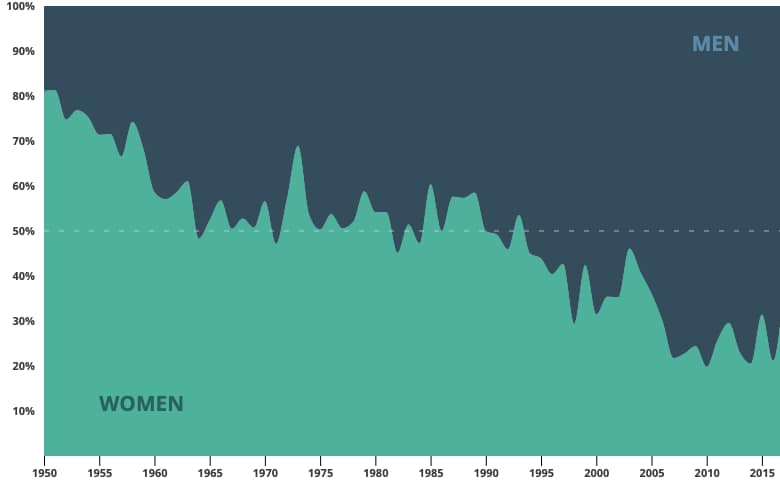 The melodious voices you hear in the top movies are increasingly male. Since 1950, the share of songs sung by women has steadily declined. Today, about one in every four solos is sung by a woman. In the 1950s and ’60s, women sang three in every four. The reason: Narratives are shifting. The vamp and heroine are often one; the sister and mother are minor parts. And so there are fewer opportunities for female songs. View interactive

Compiled by Deepanjana Pal. To see why she picked these films, click here

The 1980s saw the rise of disco and the ghazal. New voices emerged. The close of this period marked the arrival of AR Rahman. With many violent and repetitive storylines, there was less scope for good music. But towards the end of this period, the arrival of Anand-Milind, Nadeem-Shravan and Jatin-Lalit marked a return of melody.