India’s freedom struggle made Indian Independence unique and momentous. A largely non-violent movement had succeeded in ousting one of the most powerful empires that the world had ever seen through the power of truth, mass movements, and moral force.

But after August 15, 1947, it fell on the new Indian leadership to translate the vision of a free, united, democratic, sovereign, just and inclusive India into action.

For the first 15 years, India focused on institution building and consolidating its democracy, even as it fought two wars. For the next 15 years, India turned towards political centralisation and left wing economics, even as it achieved its finest military triumph in 1971. In the next phase of its independence, the Indian State confronted a set of identity-based violent movements — Punjab, Assam, Kashmir — and Indian democracy dealt with a set of identity-based political demands — Mandir and Mandal.

But from multiple crises, India emerged stronger and rose up in the 1990s and beyond. It became economically more free, and its democracy deepened. And then, in the current phase, India, under Narendra Modi, is witnessing a political, administrative, ideological and institutional shift.

As India turns 75, it is natural to survey the past and reflect on how the country has changed since 1947. Increasingly, public perceptions of this period have come to be dominated by the debates of the present. Whether lionising him or demonising him, political parties, social scientists and ordinary people have mobilised India’s first Prime Minister, Jawaharlal Nehru, for their own ends, weaving myths about the Nehru years.

For the first 15 years of independence, Prime Minister Jawaharlal Nehru’s leadership had provided political stability. In this era, India entered a period of political transition, intensified strategic challenges, and a social churn. Through all of it, Indira Gandhi’s rise both deepened and subverted democracy.

India, as a young adult, faced a set of extraordinary challenges that were perhaps inevitable with being a young republic. Both at the top, and on the ground, there was a period of political renegotiation -- between the Centre and states, between different caste groups, between different visions of India, and between the Centre and identity-based secessionist movements.

Economic reforms and a rising external profile saw India finally finding its space in the world. To be sure, this India was not entirely peaceful. It was not economically equitable. It was not always political stable. It was an India where Hindu-Muslim divisions had become deeper. But this India finally found a political model to reconcile stability at the Centre with political aspirations of regional parties.

In 2007, Narendra Modi decisively won a second term as chief minister of Gujarat with a fusion of Hindutva and economics, setting the stage for his eventual rise in national politics. At this time, Delhi did not know that a radical shake-up of the power structure was in the offing. In 2014, large-scale anti-incumbency, coupled with a powerful campaign by Modi, led BJP to become the first party since 1984 to achieve a majority in the general elections. The BJP would go on to achieve an even bigger victory in the 2019 elections. 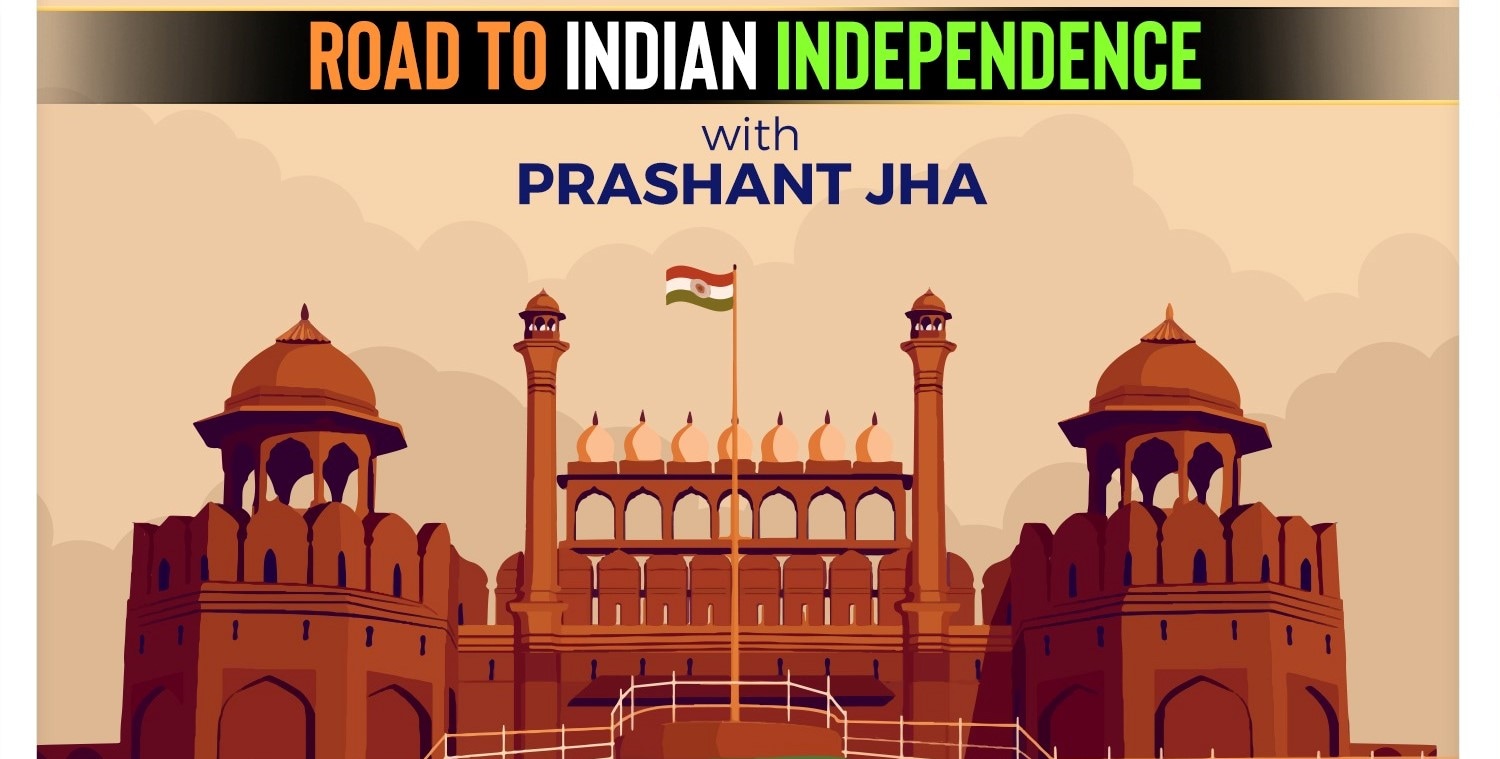 A tale in 13 podcasts

Over 90 years, through 12 key moments, between 1857 and 1947, HT presents the story of Indian Independence in a special podcast series.
Click here to start listening