Arvind Kejriwal during a road show in New Delhi.

Corruption as an electoral issue returned to centre-stage in the 2014 general election campaign. Yet, after having secured the first single-party parliamentary majority in three decades, NDA’s record on creating accountability and undertaking concrete policy action is mixed.

The electoral salience of corruption and misgovernance in India has waxed and waned over the past seven decades. Despite the excesses wrought by the “briefcase politics” of the late 1960s, the Congress Party’s fortunes under Indira Gandhi flourished in the 1971 elections. Nearly two decades later, the Bofors scandal would torpedo the Rajiv Gandhi-led Congress in the 1989 general election, catapulting anti-corruption doyenne VP Singh to the prime ministership.

The 2014 election yet again demonstrated that, under the right conditions, an anti-corruption plank can be an election winner.

In the years leading up to the poll, India was rocked by sustained protests sparked by the “India Against Corruption” movement. Although the movement would give birth to the upstart Aam Aadmi Party and turn Arvind Kejriwal into a household name, it also served as a convenient Trojan Horse for the opposition Bharatiya Janata Party (BJP).

No one read the political tea leaves better than then-chief minister of Gujarat, Narendra Modi, the prime ministerial face of the BJP’s 2014 campaign. The final years of the United Progressive Alliance (UPA)’s second term were consumed by a toxic brew of graft allegations, economic mismanagement, and policy paralysis. For wide swathes of the population, the Nehru-Gandhi Congress was the perfect metaphor for all that was wrong with India’s ruling elites — entitled, self-righteous, and out of sync with a young, aspirational India hungry for change.

Modi challenged the status quo by portraying himself as a man for all seasons. Reformist chief minister who presided over the fastest growth rates in India? Check. Savvy marketer with a penchant for wooing foreign investors? Check. Hindutva hardliner who would put an end to liberal, “pseudo-secular” pandering? Check. 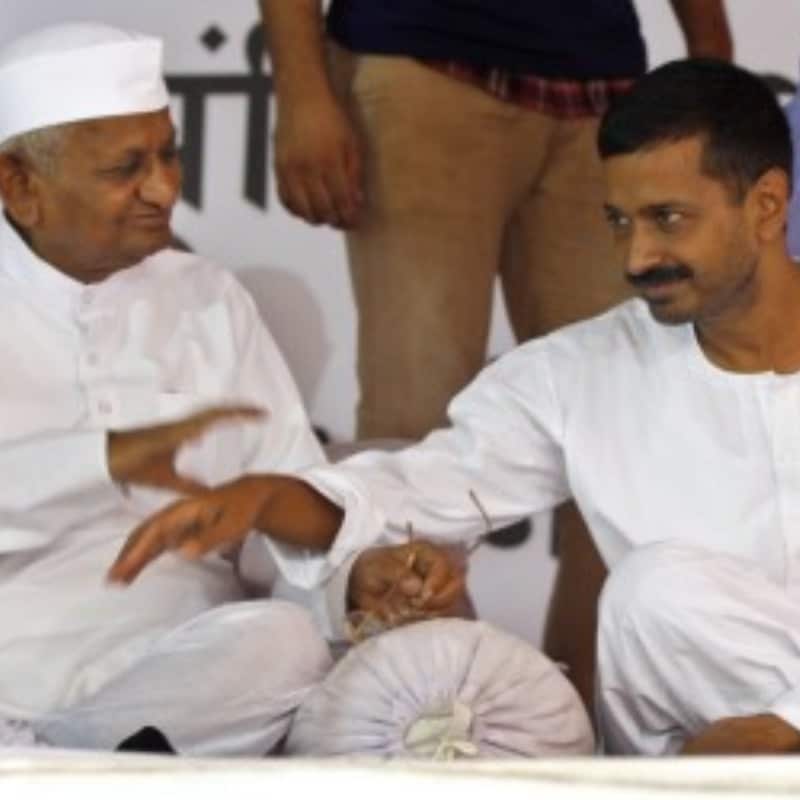 Anna Hazare and Arvind Kejriwal during their dharna at Jantar Mantar.

Perhaps most potently, he portrayed himself as an austere leader who was incorruptible, was operating with the national interest at heart, and would take the fight to the fat cats who fleeced India for decades. The narrative contrast with the Congress practically wrote itself. At a December 2013 rally, he boomed: “How can Congress leaders even dare to talk about corruption? They are still making speeches despite indulging in corruption with innocent faces.”

The 2014 BJP election manifesto touched on corruption no fewer than thirteen times—promising to reverse the “concentration of power in a few hands” and the “lack of transparency breeding corruption and nepotism on a massive scale.”

Having notched the first single-party parliamentary majority in three decades, Modi’s challenge was to translate the campaign’s lofty rhetoric on accountability into concrete policy action.

His government’s record to date has been mixed. Certainly, there is a widespread perception that the type of “grand corruption” India witnessed during the tail-end of UPA-2—when a quick succession of scams drove policymaking to a grinding halt—has been curbed.

Yet the advent of a new opaque instrument of political giving—electoral bonds—has arguably done little to tackle corruption. Instead, this new device has merely ensured that the resultant scandal itself was buried. If politicians promise firms sweetheart deals in exchange for a torrent of undisclosed rupees, electoral bonds ensure that the public would be none the wiser.

The government’s big push on digitising the economy has wrought serious collateral damage in the near term, though it may help reduce corruption in the long run. When the government needed a savvy set of behavioral interventions to nudge individuals and firms away from cash transactions, it employed a sledgehammer in the form of demonetisation. Similarly, the Goods and Services Tax (GST) has been far from the “Good and Simple Tax,” the prime minister promised.

In the long run, however, investments in building digital payment systems, widening the tax net, and reducing the regulatory and paperwork burden should be net positives for tackling corruption.

But perhaps the most consequential aspect of the government’s legacy on corruption has been the fate of so-called “referee” institutions in India. In every functioning democracy, there are institutions that enforce the rules of the game. Like referees on a football pitch, these institutions ensure that contesting parties adhere to a common set of rules and sanction those who violate them. These institutions are not players on the field themselves, but instead operate independently to ensure that the match is played fairly.

These institutions— such as the Supreme Court, Lokpal, and Central Information Commission—are crucial for ensuring accountability. Yet, by any objective standard, over the last eight years they have struggled. Most analyses focus on the most obvious pathology on display when the executive and referee institutions interact — interference.

Recall that the unprecedented January 2018 press conference, called by four justices of the Supreme Court, was motivated by their belief that the Chief Justice of India was using his prerogative as the “master of the court’s roster” to influence ongoing cases at the direction of the executive. 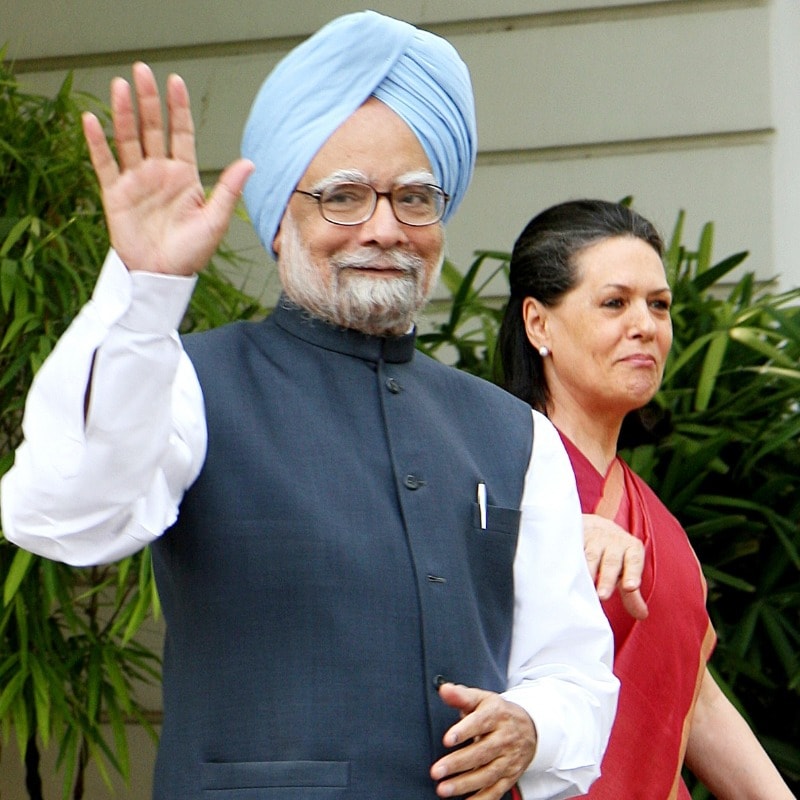 The Central Bureau of Investigation (CBI) has long been a compromised institution; after all, it was not derisively dubbed a “caged parrot” or the “Congress Bureau of Investigation” for nothing. But Modi’s government doubled down on such machinations rather than upholding its promises to abstain from them. The most stunning example of interference took place in October 2018 when the government authorized a midnight raid of the CBI’s headquarters. That endeavor ended with the ousting of the CBI chief Alok Verma, who theoretically enjoyed a fixed tenure under the law.

But focusing narrowly on interference obscures two other dynamics which have also led to the atrophying of referee institutions, the first of which is neglect 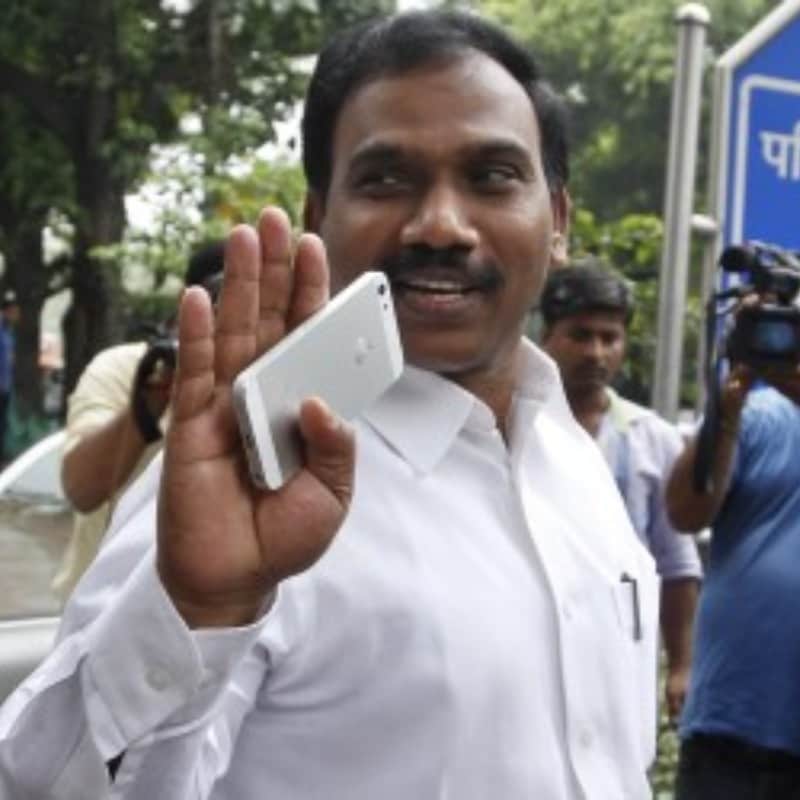 Having profited from the Lokpal agitation, the BJP has steadfastly worked to marginalise the new ombudsman. Indeed, it took the government nearly five years to set up a committee to name a chairperson and subordinate members of the Lokpal. Even then, it only deigned to do so after the Supreme Court entertained a contempt petition challenging its deliberate inaction in March 2019.

A story of abdication

The tale of referee institutions in the Modi era cannot be told without understanding the third and arguably more pernicious syndrome — abdication.

In many troubled democracies, the executive branch has altered the appointment powers of referee institutions, rewritten their constitutional mandates, or terminated meddlesome agencies. In India, however, many institutions have chosen to cede ground without formal legal or constitutional changes to their powers.

The Supreme Court’s failure to rule on a constitutional challenge to electoral bonds has no explanation other than the institution’s desire to avoid confrontation with a politically dominant executive. The ECI’s wishy-washy response to the new funding instrument, its unwillingness to fully unleash the Model Code of Conduct, and its questionable judgements on the timetabling of elections all fit the pattern of excessive deference.

The reasons for abdication are difficult to pin down since they are, by their very nature, not easily observable.

But at least four syndromes are likely at work.

First, some leaders of referee institutions might be ideologically aligned with the ruling party and thus see no reason to oppose policy measures enacted by a government they sympathise with.

Second, senior officials within key institutions have careerist incentives not to cross a powerful executive. With cushy post-retirement jobs hanging in the balance, top government officials pull their punches. Indeed, research has uncovered systematic evidence that Supreme Court decisions in India are directly affected by judges’ career concerns — judges who decide cases in favor of the incumbent government are more likely to be appointed to post-retirement jobs in the public sector.

Third, officials atop referee institutions have good reason to worry about executive branch retribution. The weaponisation of the Enforcement Directorate, Income Tax, and other authorities is a useful cudgel to keep “independent-minded” bureaucrats in line. Election Commissioner Ashok Lavasa famously dissented from his peers on the question of whether top BJP leaders violated election norms on the 2019 campaign trail. For his troubles, he and his family earned a bouquet of vigilance and money laundering investigations.

Finally, officials affiliated with key referee institutions might be reluctant to take action that could be construed as defying a highly popular government. Even unelected bodies, whether they admit it or not, are subtly influenced by public opinion.

Whether through interference, neglect, or abdication, the credibility of India’s referee institutions and their ability to hold government accountable stands diminished in the post-2014 era. This reality cannot be disentangled from the present government’s legacy or its campaign rhetoric. Historically, referee institutions in India have performed admirably under conditions of fragmented power and coalition governance but faltered under single-party dominance.

(Milan Vaishnav is senior fellow and director of the South Asia Program at the Carnegie Endowment for International Peace in Washington, DC)