Mira Rapjut was spotted taking her daughter Misha out for a stroll. This and many other pictures of Bollywood celebs await you in today’s spotted gallery.
Share Via
Copy Link
Hindustan Times | ByHT Correspondent

Bollywood had a busy day on Tuesday with promotions of films dominating the show. The cast of films like Yamla Pagla Deewana Phir Se, Batti Gul Meter Chalu and Paltan were out in full force to promote their respective films. In fact, talking of promotions, even songs of upcoming films these days get a grand launch these days. A new song, Balma, from Vishal Bhardwaj’s upcoming film Pataakha was promoted by its team, including Sanya Malhotra, Radhika Madan, Sunil Grover and Vijay Raaz.

Meanwhile, some celebrities need to do nothing but they still manage to get all the attention. Shilpa Shetty looked smoklin’ hot as she was spotted in Bandra while Mira Rajput and her daughter Misha Kapoor looked amazing as they were seen walking towards their car. 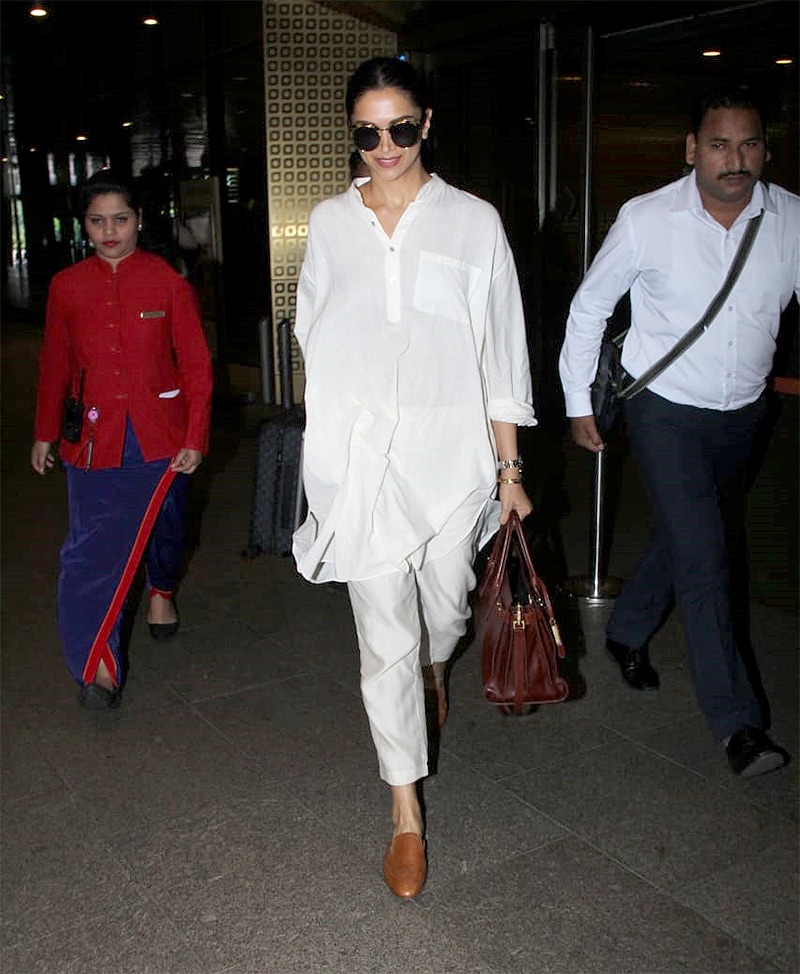 Check out Deepika Padukone blushing away to glory. Janhvi Kapoor is a breath of fresh air in this photo.