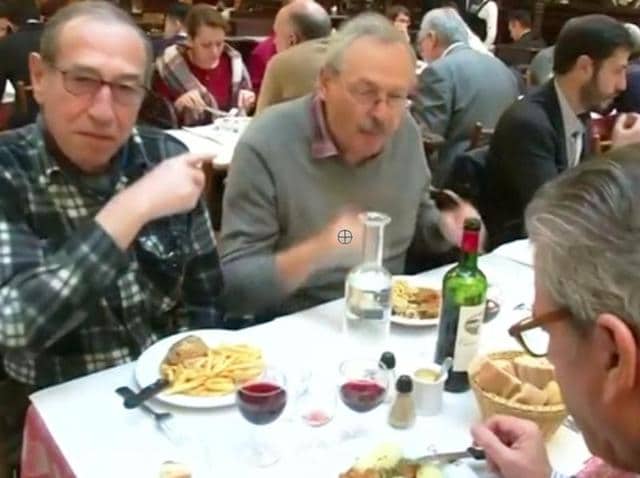 A new law in France requires restaurants to cut food waste, prompting some to adopt the American habit of handing out doggy bags. With the New Year, many diners in France are seeing something new at their table -- a doggy bag.

So Yann Hulin at Paris' Bouillon Chartier restaurant is getting rid of their leftovers the same way many Americans hostesses do during the holidays -- he's sending them home with their guests. But the suggestion brings a howl of protest from some diners.

The French government is determined to trim some of the 1-and-a-half million metric tonnes of food they say the country's restaurants throw away each year. So French diners may be forced to retrain themselves not to turn up their noses at the doggy bag.