Shortly after announcing the title of Venom 2 -- Venom: Let There Be Carnage -- actor Tom Hardy shared a picture on Instagram teasing the appearance of Spider-Man in the upcoming anti-hero sequel. The Venom films are set in Sony’s Marvel Universe of films. The studio also owns the rights to Spider-Man, who is currently being played by Tom Holland.

Taking to Instagram, Hardy posted a picture of Venom chewing his nemesis Spider-Man to shreds, but deleted the post within a minute. Screenshots of it have been circulating online. 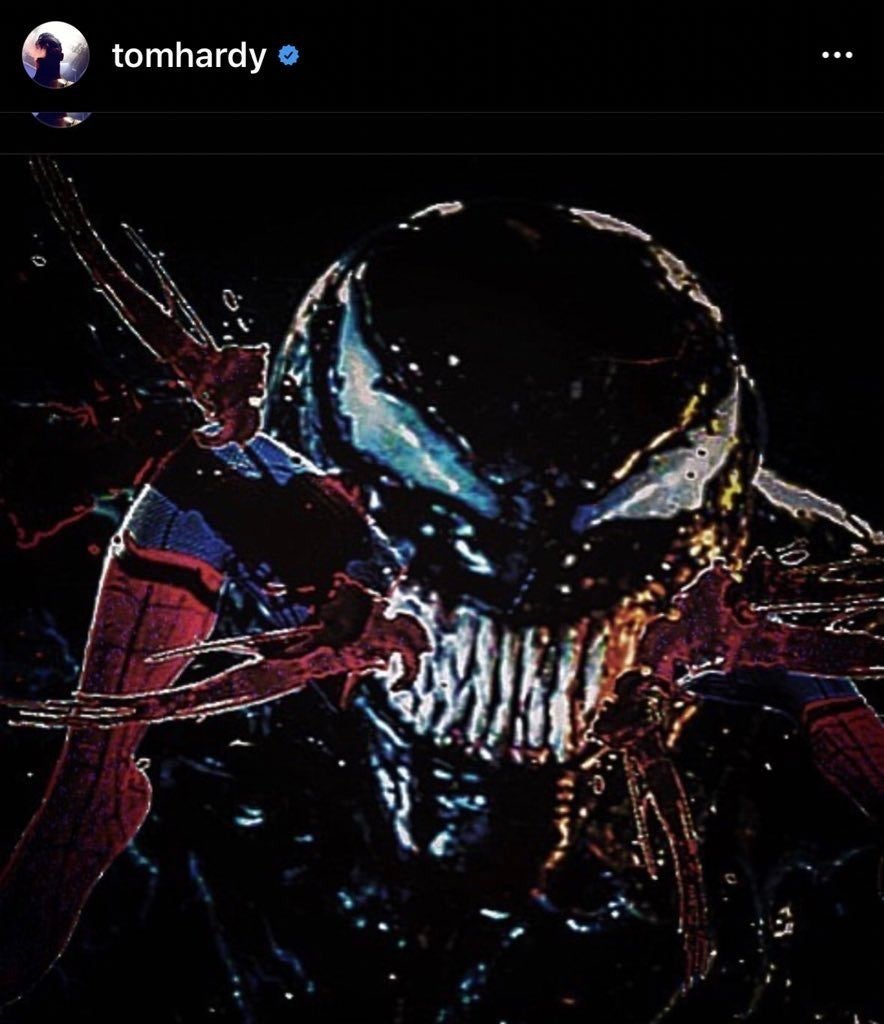 Sony has been building its own universe of Marvel films, beginning with Venom. The second instalment, Morbius, like Venom 2 has been pushed to 2021 because of the coronavirus pandemic. The first trailer for Morbius, in which Jared Leto plays the vampiric anti-hero, further established the interconnected nature of these films with a surprise cameo by Michael Keaton’s Vulture. Keaton played the character in Spider-Man: Homecoming, suggesting that despite being a part of a different franchise, both films are connected.

The first Venom film, directed by Ruben Fleischer, was a surprise box office hit, making more than $800 million worldwide. The sequel will be directed by Andy Serkis. It also stars Michelle Williams and Woody Harrelson, who plays Carnage. Holland’s Spider-Man 3 has also been announced, although it also could be delayed because of the pandemic.