Maleficent and Super 8 actor Elle Fanning fainted at a gala dinner in Cannes on Monday. She later Instagrammed a picture, assuring her fans that she is well now.
Share Via
Copy Link
Agence France-Presse | By HT Correspondent

US actor Elle Fanning, a member of this year’s jury at the Cannes film festival, said she fainted at a gala dinner this week, blaming a “tight dress” she wore at her “time of the month”.

Fanning, who is keeping up a gruelling schedule of movie-viewing and soirees at the glitzy French Riviera event, said on Instagram Monday: “Oops, had a fainting spell tonight in my 1950’s Prada prom dress but it’s all good.”

Oops, had a fainting spell tonight in my 1950’s Prada prom dress but it’s all good!! #dresstootight #timeofthemonth

Also read: Ajay Devgn takes a dig at Tabu with a hilarious throwback pic, says he is yet to figure why he fell asleep

She posted a selfie giving the thumbs up sign, adding the hashtags #dresstootight and #timeofthemonth. 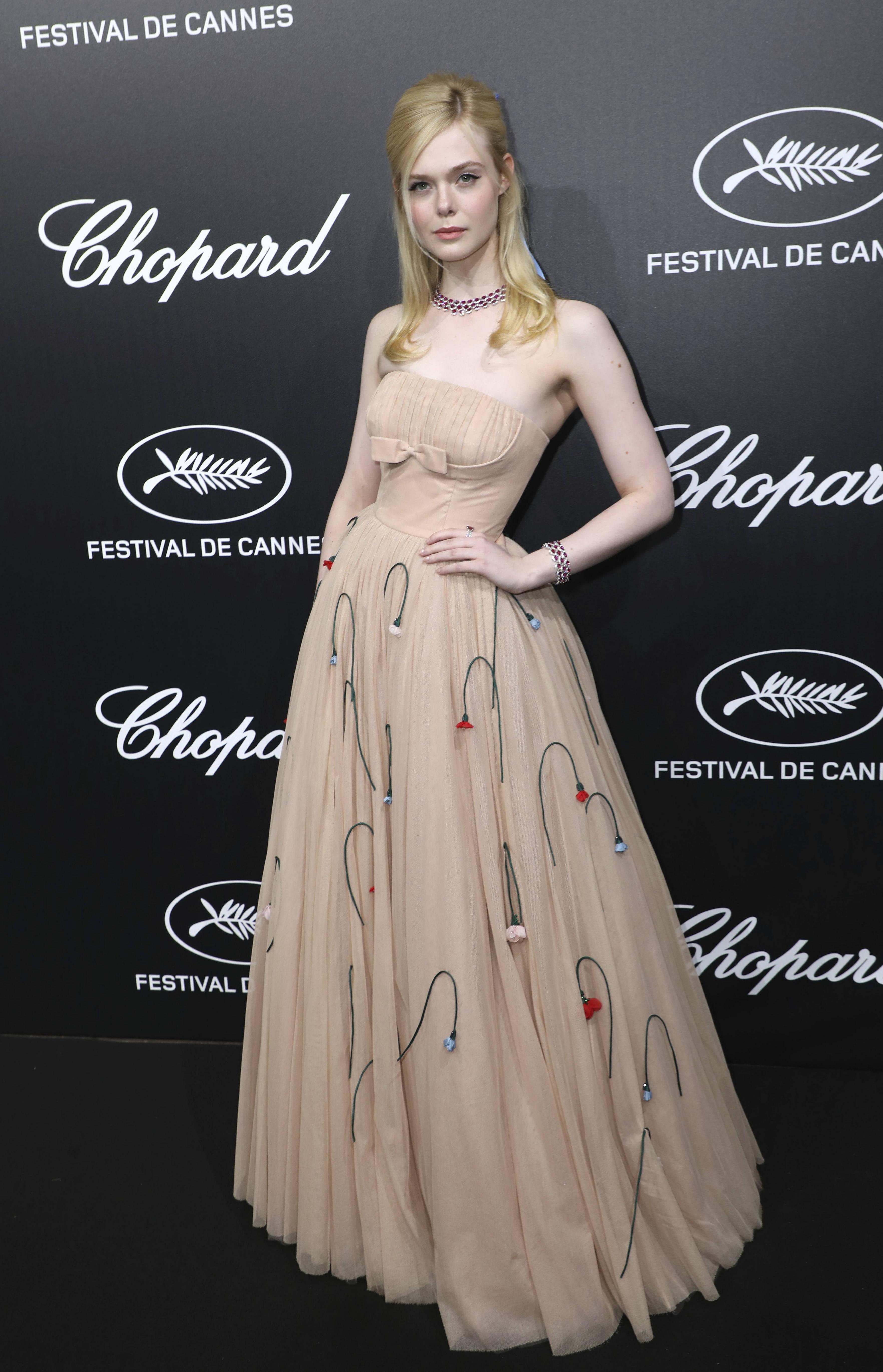 British actor Colin Firth, who was attending the same dinner, rushed to Fanning’s aid until the Beguiled star was taken away for medical assistance, Variety said. Fanning is one of nine film industry luminaries judging this year’s selection at the world’s top film festival.

They will announce who has won the coveted Palme d’Or for best film on Saturday, choosing one of 21 contenders including Quentin Tarantino’s latest, Once Upon a Time In Hollywood, which premiered on Tuesday.