Kangana Ranaut, Vicky Kaushal, Kareena Kapoor Khan and more celebs were spotted going about their day in Mumbai on Tuesday.

Bollywood had a really busy day on Tuesday. Kangana Ranaut was spotted at a photo shoot in a trendy night suit while Vicky Kaushal cut his birthday cakes amid fans and friends.

Saif Ali Khan’s family was also spotted, though at different spots. Saif was seen at a clinic in Bandra while his wife and actor Kareena Kapoor Khan paid mom Babita a visit with sister Karisma Kapoor. Their son, Taimur was also seen in a cute red T-shirt with his nanny.

Kangana Ranaut at a photoshoot

Kangana Ranaut steps out in a night suit for a shoot. ( Viral Bhayani ) Amyra Dastur at a film shoot Kareena and Karisma Kapoor at mum Babita’s home in Bandra

Taimur spotted with his nanny in Bandra

Saif Ali Khan spotted at a clinic in Bandra 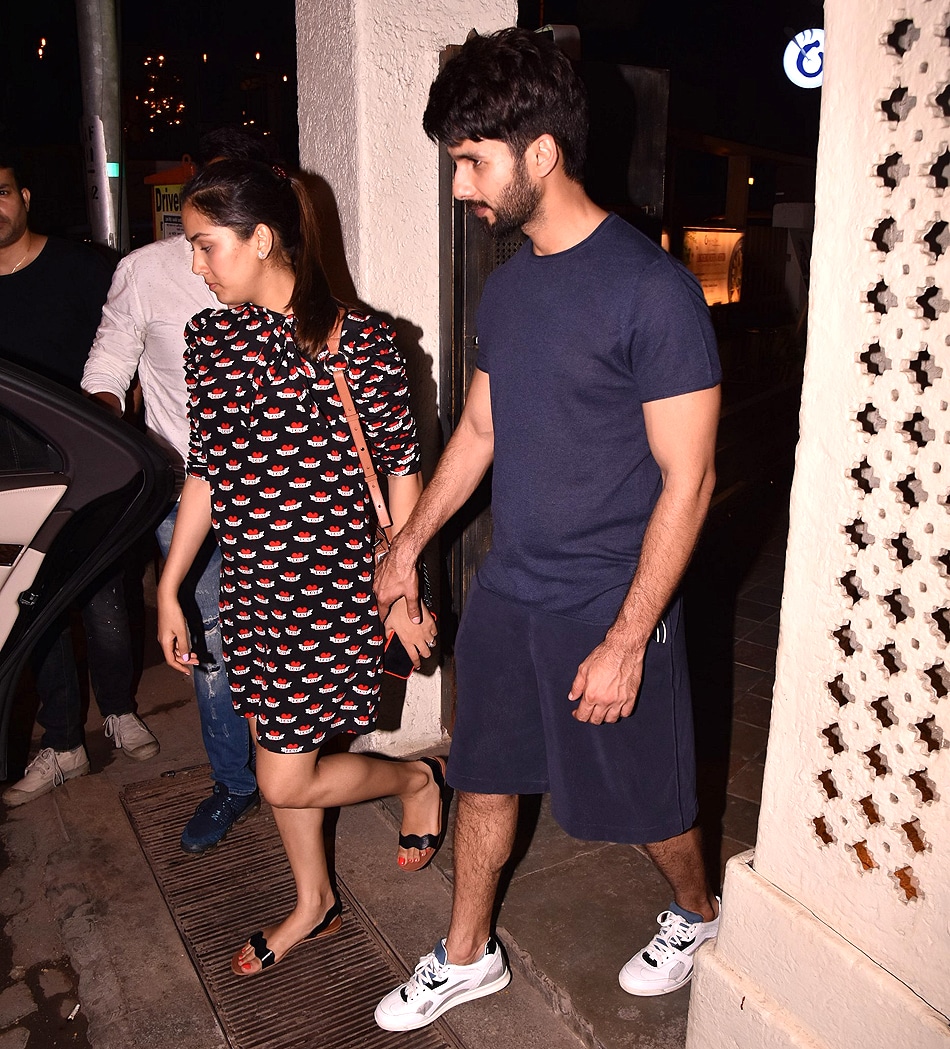 Soha Ali Khan spotted at the screening of Blue Planet 2 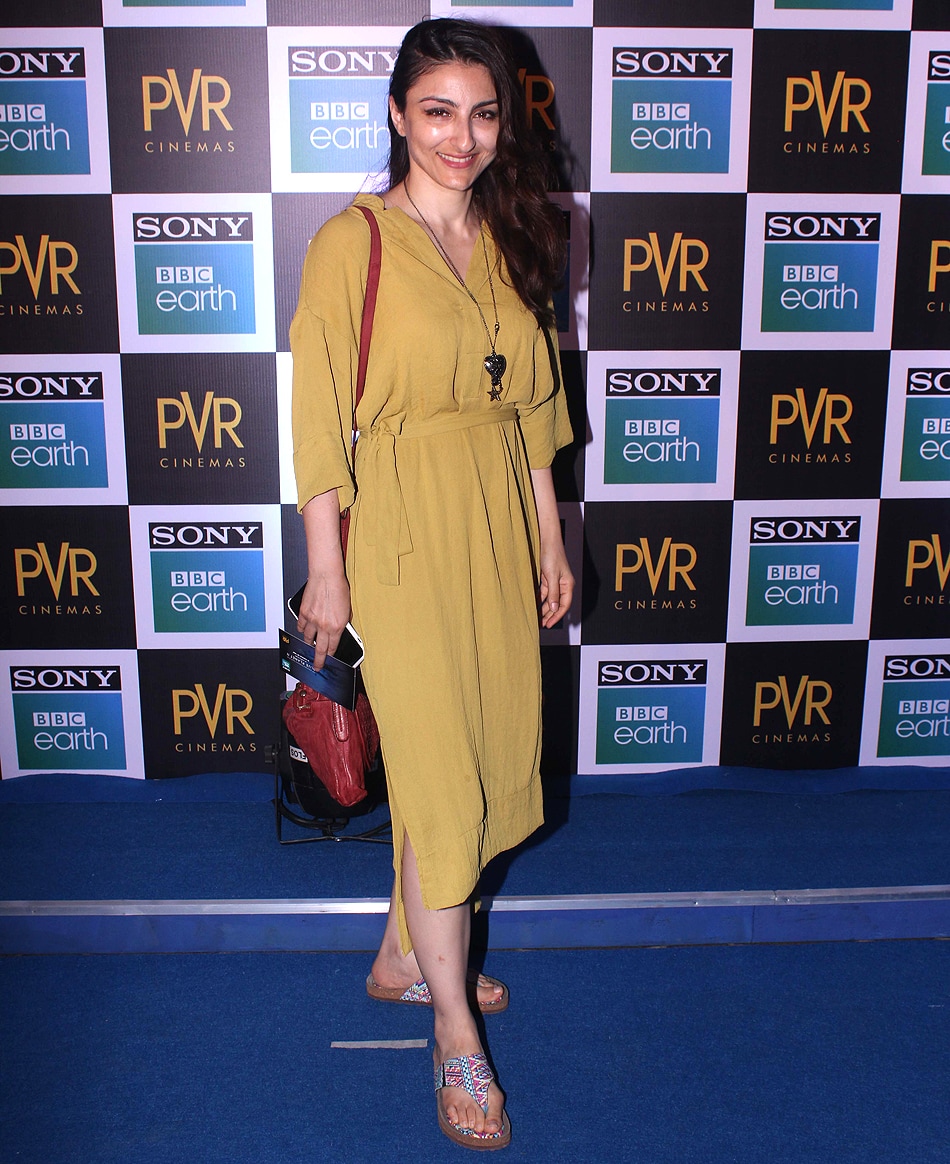 Preity Zinta spotted with husband Gene Goodenough at the airport 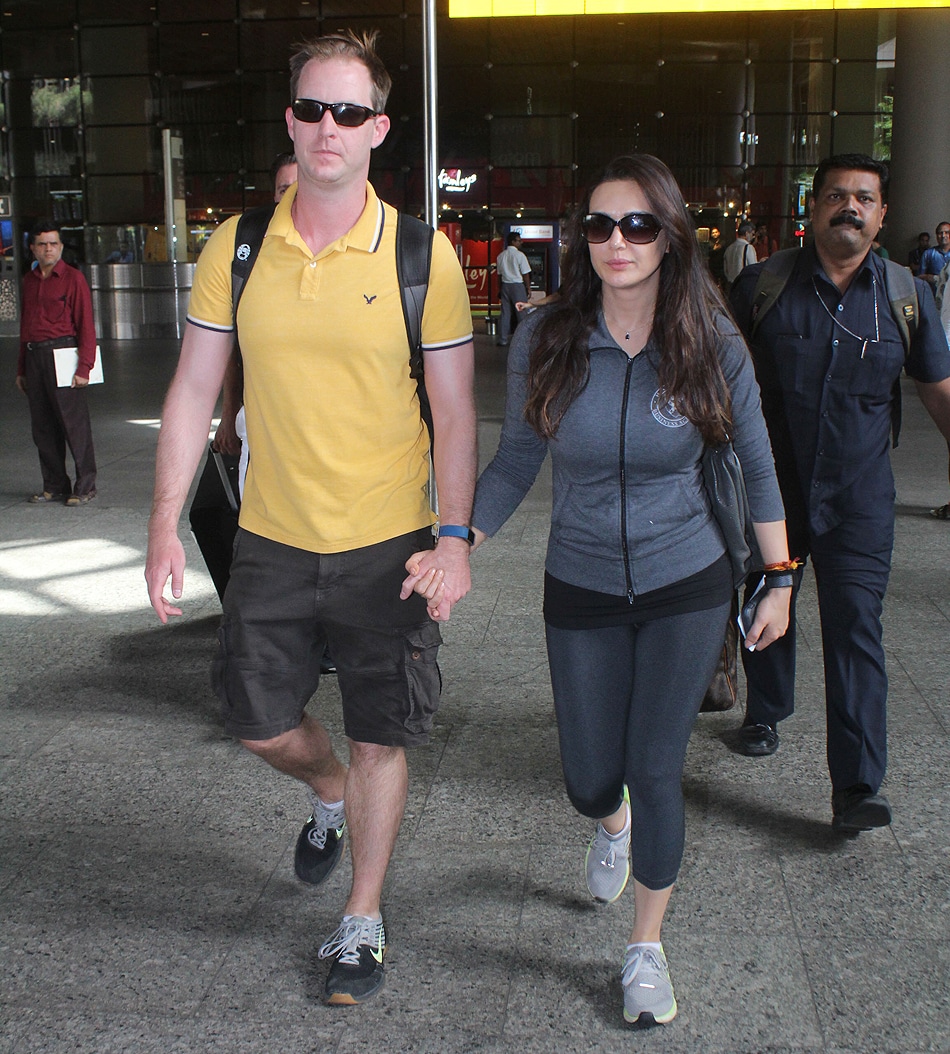