Oscar 2017 have begun and here are all the best red carpet looks from the 89th Academy Awards. LIVE. Priyanka Chopra is expected to stun again and so is best supporting actor nominee, Dev Patel.

The 89th Academy Awards kicked off to a gorgeous beginning on Monday. The stars looked amazing on the red carpet: From the ladies in their flowing gowns to the dapper men in their tuxedos, it doesn’t get fancier than this.

Check out our Oscars live blog on the ceremony here.

The main event, where artists will be honoured for their stellar work in cinema in 2016, will begin at 6.30 am IST. Until then, here are the very best and most glamourous looks from the night as and when they hit the red carpet. Priyanka Chopra chose a daring dress for the occasion. The white number that hugs her body, had a shield like front and exposed sides. Her hair is sleek and pretty. 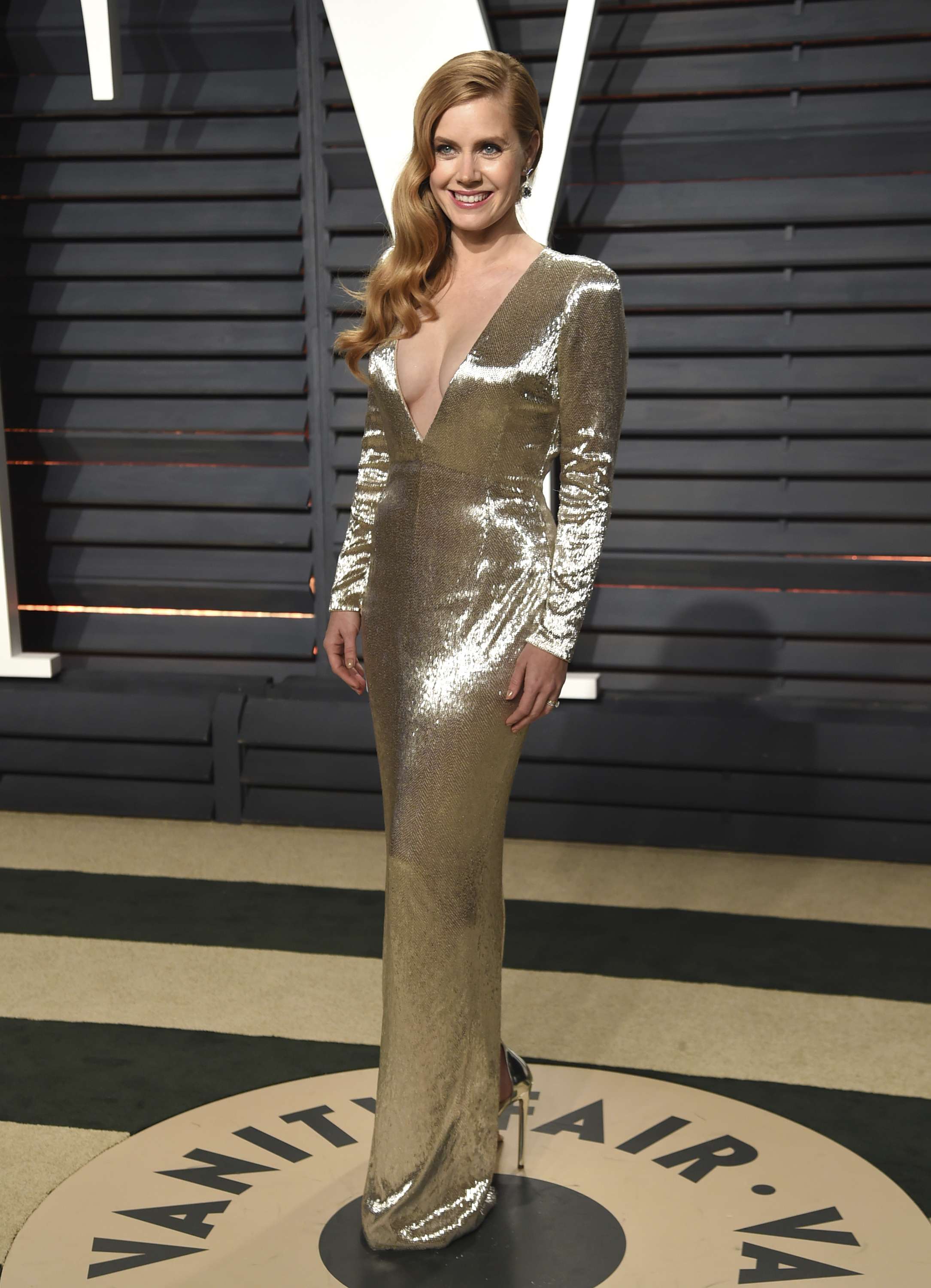 Amy Adams, who was snubbed from her Best Actress nomination for Arrival, showed up the party in a sexy silver gown with a deep neck. Jennifer Aniston and hubby Justin Theroux were a matching couple on the red carpet. She wore a black shimmery dress with a thigh-high slit while he opted for the classic black tuxedo.

She can rock anything. Period.

Look at all that hair! Those golden fringes on best actress award nominee Emma Stone are life. She is nominated for La La Land. Justin Timberlake with wife Jessica Biel on the red carpet. He is nominated in the Best Original Song Category for Can’t Stop The Feeling from Trolls. Dev Patel arrived in a white jacket with his mother Anita Patel for the ceremony. 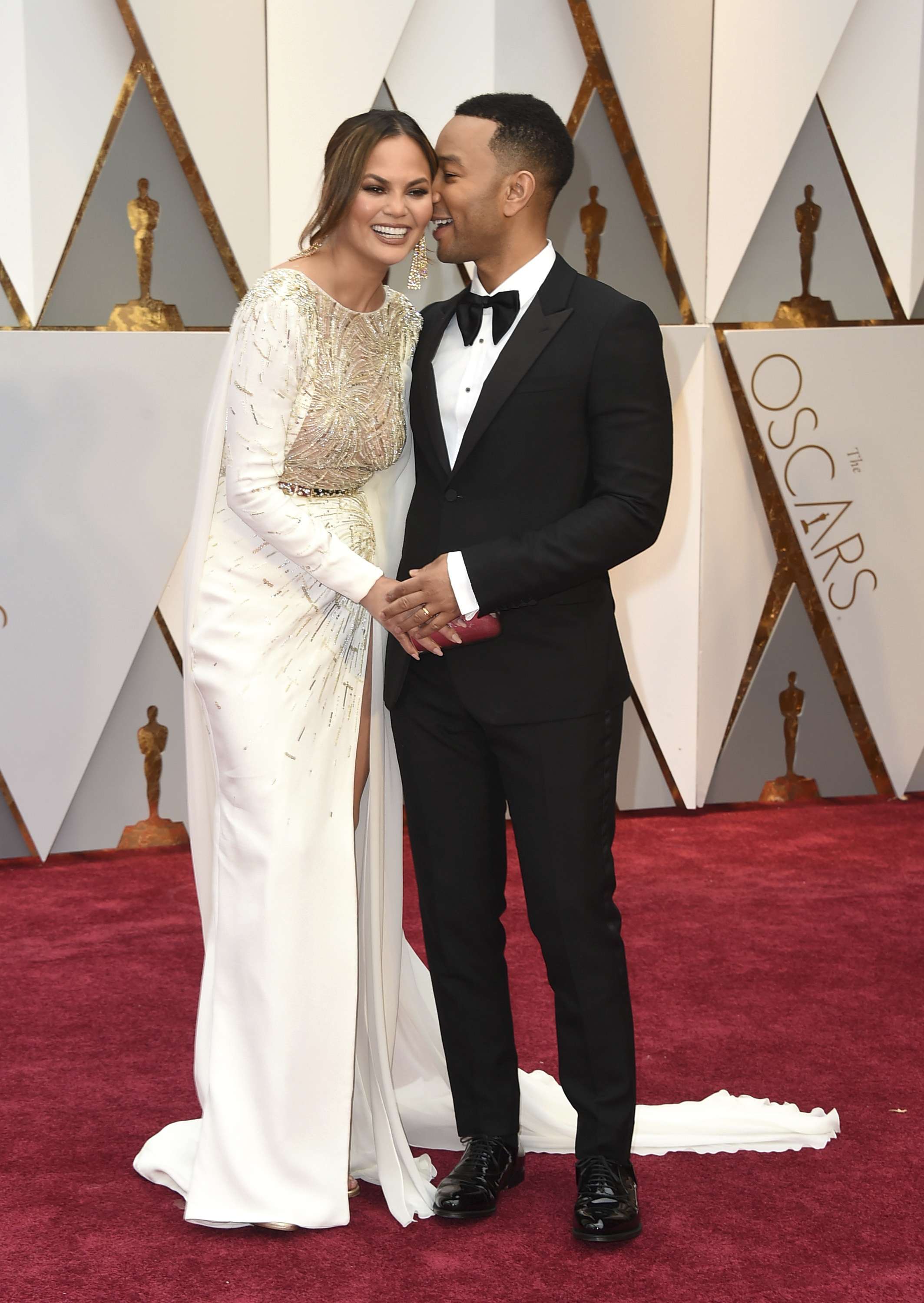 Singer John Legend, who will be performing songs from La La Land, arrived with his gorgeous wife Chrissy Teigen. The best, most adored couple from the night.

Felicity Jones arrives in an angelic shimmery tulle dress for the ceremony. Her film Rogue One: A Star Wars story has been nominated tonight.

Best Actress award nominee Ruth Negga arrives in a bright red gown from Valentino. She wore a blue ribbon on her dress, like many other celebs, to show support to American Civil Liberties Union. She is nominated for her role in Loving.

Best Actress award nominee Isabelle Huppert in a stunning shimmery, beaded number from Armani. She is nominated for her role in Elle. Kirsten Dunst showed up in a chic black dress for the night. Her dark eyes compliment her look. Her film Hidden Figures is nominated in Best Picture Category.