ADVERTISEMENT
Home / TV / Godless review: One of the most satisfying shows of the year, Netflix ends 2017 with a bang

Godless review: One of the most satisfying shows of the year, Netflix ends 2017 with a bang

Godless review: For its audience, the new Netflix limited series, starring Jack O’Connell, Jeff Daniels, Michelle Dockery will be one of the most satisfying TV shows of the year.

For a show whose main villain’s ideology is based purely on the assumption that God does not exist – or even if he does, he has either given up on or abandoned humanity, his creation – the appropriately titled new Netflix show Godless sure does make it seem as if a guardian angel watches over him every second of the day.

It’s an idea that was best explored by Garth Ennis in his path-breaking comics series, Preacher. In it, one of those quintessential Western characters – resurrected in the form of a smooth-talking Texas preacher – makes it his mission in life to track down God - a God he believes has turned His back on mankind - to make Him answerable for His sins. 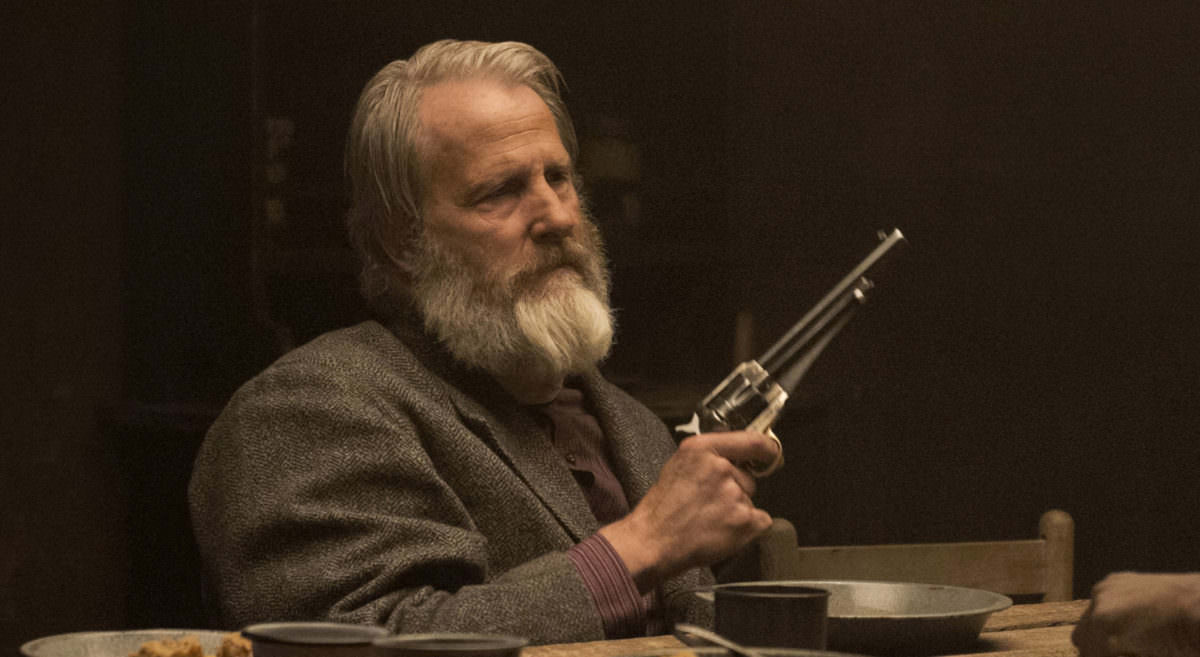 In Godless, Frank Griffin (played with scenery-chewing bravado by Jeff Daniels) often finds himself entangled in bloody situations. On most occasions, he is perched on his horse, framed in quiet close-ups, wordlessly surveying his environment – it could be in the middle of a gunfight, a massacre, or a personal confrontation. He watches as his band of savage outlaws carries out his orders, bullets whizzing by his face, as if it is protected by a force field. He needs no excuse to launch into rambling, nihilistic speeches about having foreseen his death, and the power this foresight (he believes) has given him over it.

He has been betrayed by a young man – a man he took as his own son, when he was but a child, lost in this God-forsaken land where rattlesnakes can sometimes have more decency than outlaws. 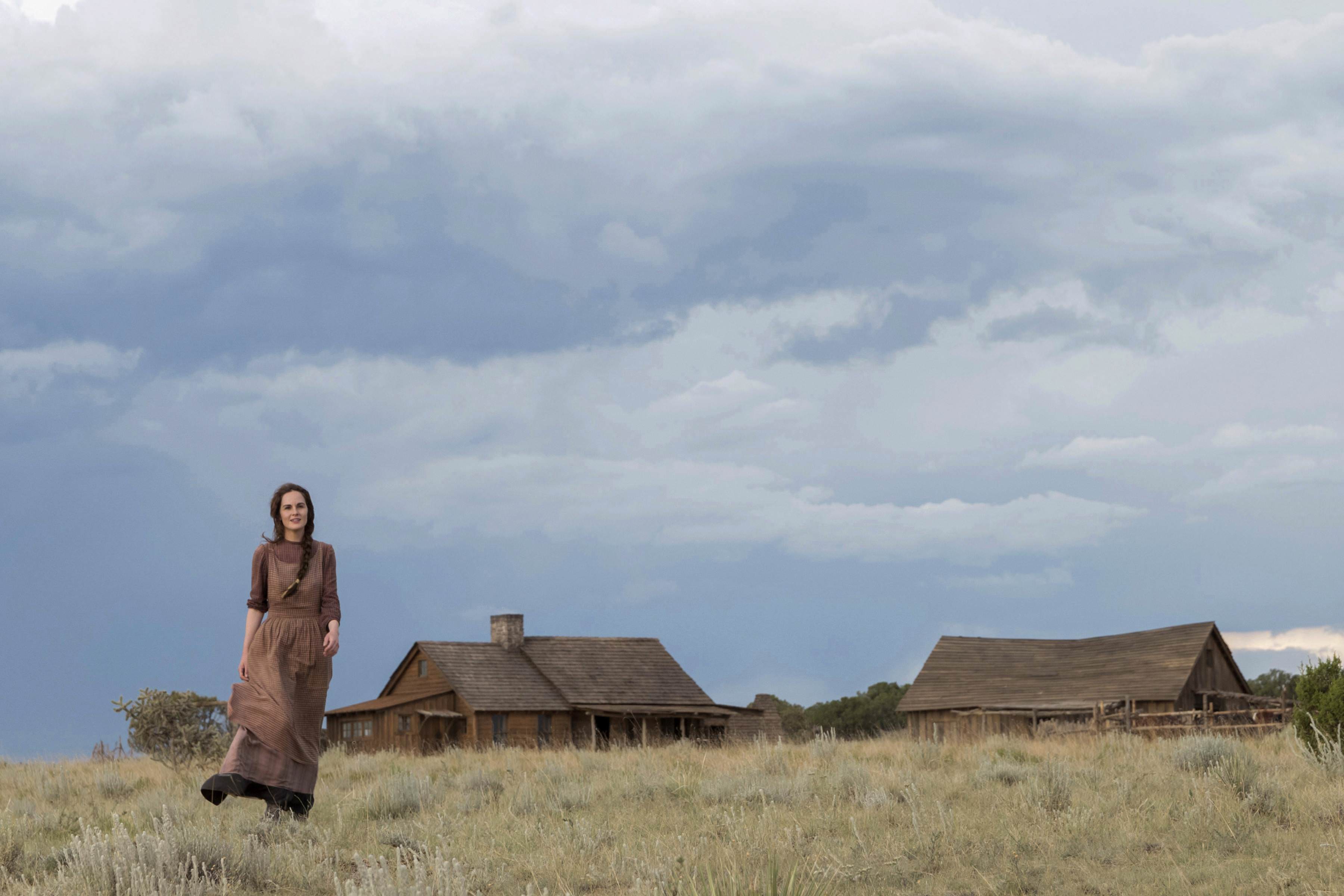 The young man, Roy Goode (played by Jack O’Connell) flees Frank’s ranks, struck by conscience, moments before being struck by a trailing bullet that pierces his throat. He lands in a farmhouse on the outskirts of a mining town, La Belle. The town has a tragic past of its own. Two years before Roy Goode rode into it, seeking a safe haven, 200 of its men lost their lives in a single day after being caved in the rich silver mines that snake underneath it. Overnight, half of La Belle’s population was eliminated, leaving it occupied mostly by widows – some who grieved, and others who for the first time found freedom. 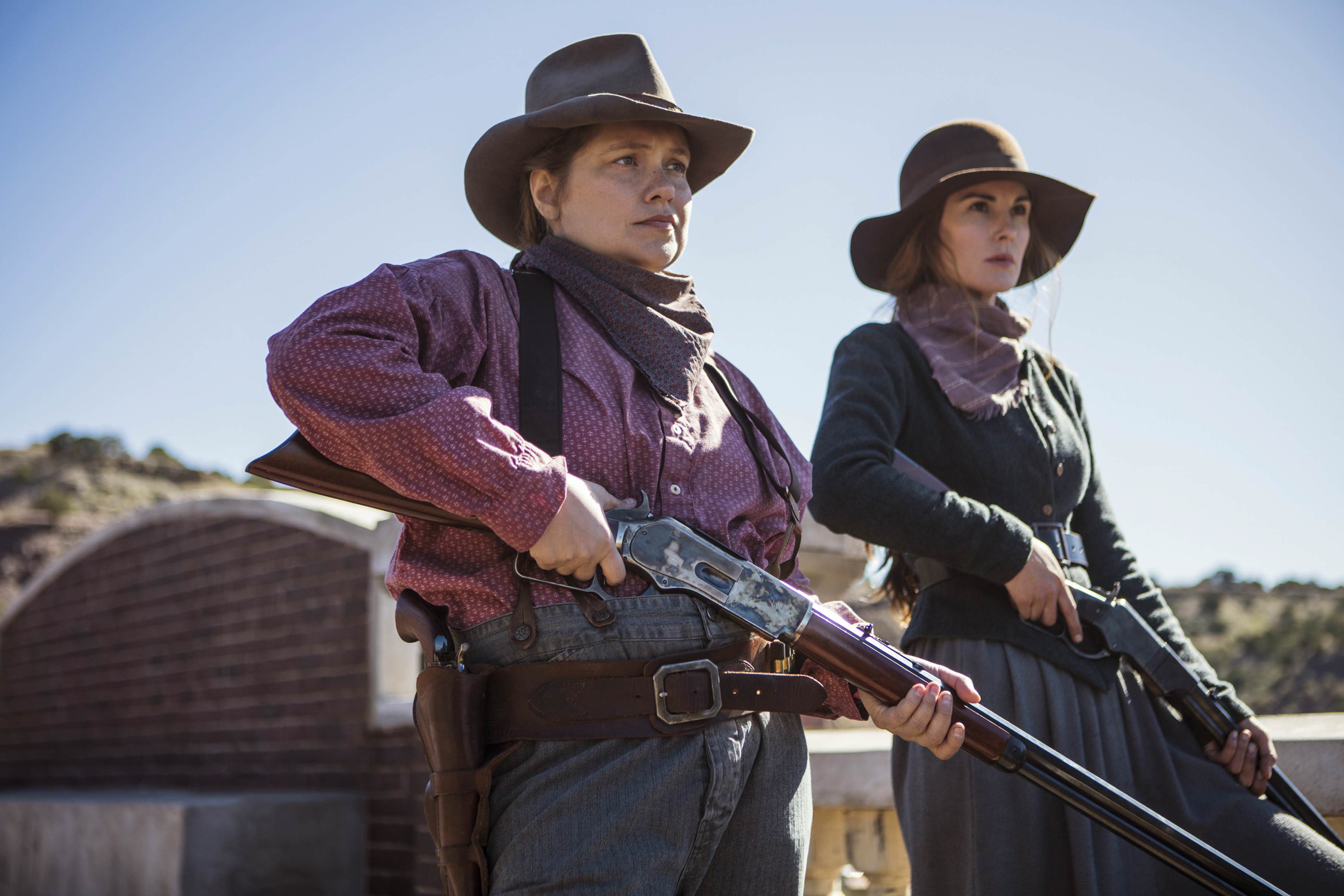 Godless, like most Westerns, is a fable – about good people and bad. It begins like one of those early movies Clint Eastwood directed for himself – movies like High Plains Drifter and The Outlaw Josey Wales, heavily influenced by the surrealism of Sergio Leone. But over seven patiently developed episodes, it morphs into something more old-fashioned, more Biblical in its black & white morality, and ends with a cracker of a finale clearly inspired by some of the greatest showdowns in Western movie history, particularly High Noon, a classic that has influenced everything from Skyfall to Home Alone.

All this, at least to a lifelong fan of Westerns like myself, sounds like pure heaven – but what about the rest of the world? I don’t need to be reminded that fans like us are being picked off as if by Frank Griffin himself, inching closer to extinction, one slain body at a time, like the genre we love so dearly. It’s an unfortunate reality that these days, for a Western to be financially successful, the only prerequisite is for it to have been directed either by Quentin Tarantino or the Coen Brothers.

Which makes Godless’ existence even more puzzling than it already is. Neither is it selling innovation in the manner of HBO’s Westworld, a show as robotic as its characters, and nor does it star, say, Leonardo DiCaprio as a racist villain.

But clearly, none of that has stopped Netflix from sparing no expense in putting it together. It’s a lavish show, shot in extravagant, almost cinematic widescreen just as expansive as the story it tells. And we haven’t seen anything like it on TV – both in terms of quality and sheer ambition – since Deadwood.

It positively thrives in its lack of appeal for casual viewers. Instead, it wants to be the best version it can possibly be for those who really care. For us, the long sequences of lonely men riding their horses in gorgeous twilight are just as thrilling as epic gunfights. 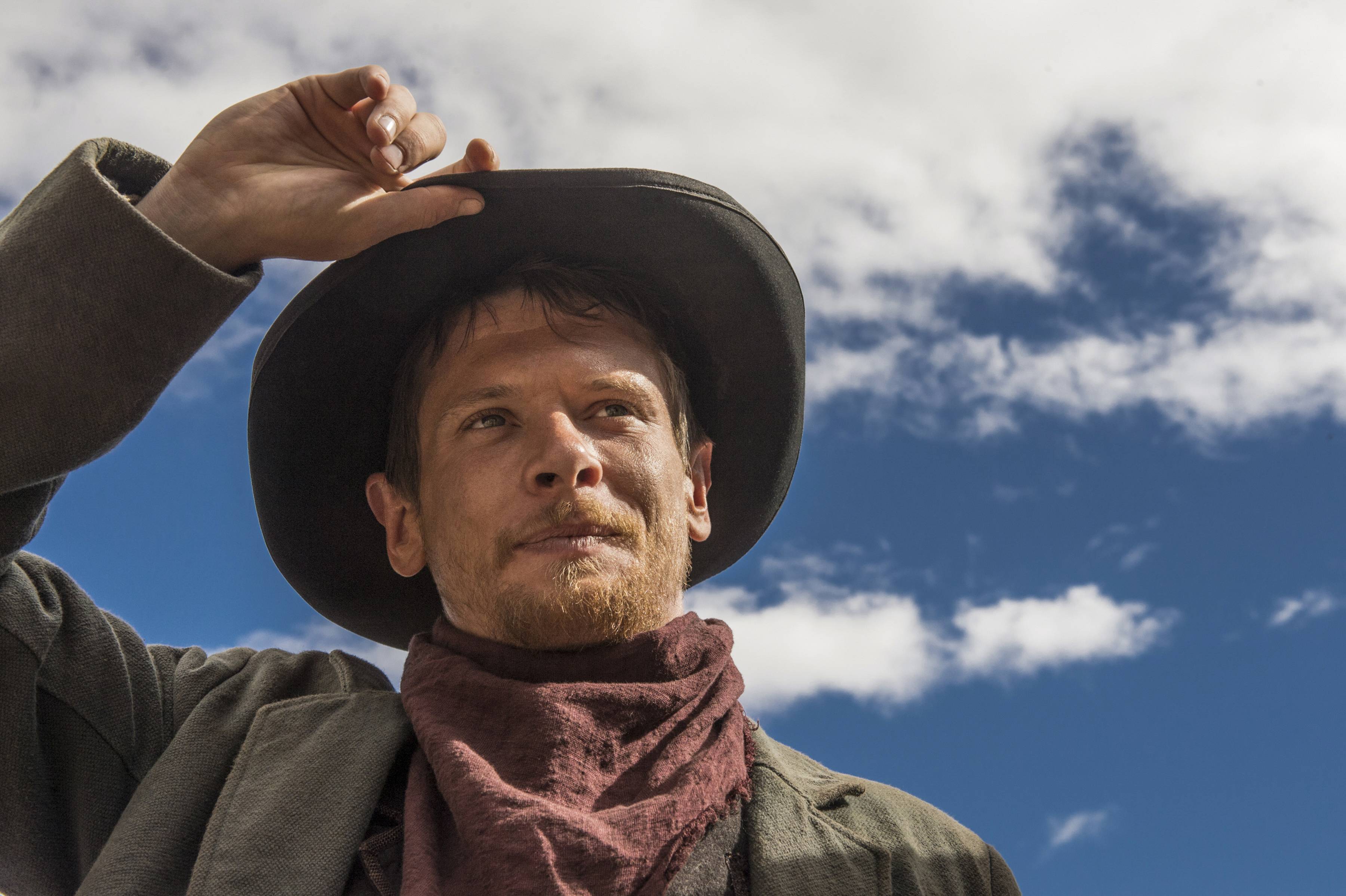 But a little patience is all that is required for you to convert. And then, you will admire the feminist overtones that series creator/writer/director Scott Frank brings to this sprawling tale. You will, like I did all those years ago when I saw him for the first time in Skins, discover the talents of Jack O’Connell, who brings the intensity of a young Brad Pitt to his role. And you will, along with me, discover Thomas Brodie-Sangster, who resembles a young Leonardo DiCaprio in more ways than the most obvious.

You will discover Westerns, because what are they but old morality tales, handed down from fathers to sons, from mothers to daughters. They’re stories about good and evil, about bravery and corruption. They’re about idealism and cynicism, about riding off into sunsets and duelling on the prairie. They’re the stories we need to remind us of who we used to be, of who we are, and who are likely to become.

Westworld review: So, has HBO finally found its Game of Thrones replacement?