Home / Bollywood / From Chupke Chupke to Anand: Why Hrishikesh Mukherjee is forever

From Chupke Chupke to Anand: Why Hrishikesh Mukherjee is forever

His heroes came from middle class, his values as well. On the 92nd birthday of master raconteur Hrishikesh Mukherjee, we revisit the reasons for the everlasting charm of his cinema.

Hindustan Times
His heroes came from middle class, his values as well. On the 92nd birthday of master raconteur Hrishikesh Mukherjee, we revisit the reasons for the everlasting charm of his cinema. 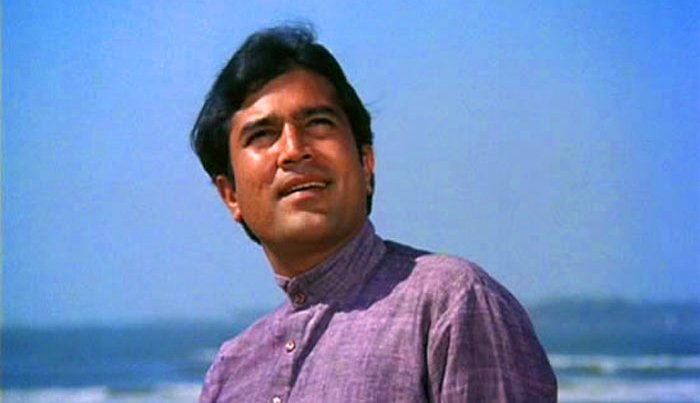 A still from Anand. Hrishikesh Mukherjee is to Indian cinema what PG Wodehouse is to literature. The worlds that they showcased in their works stopped existing a long while back but that didn't stop them from painting a vivid picture. And there was so much warmth and heart in them that you stopped there every time reality became too much.

Some people pop pills when life serves them a blow, others famously drink their sorrows and many search meaning and a moment of peace with masters like Mukherjee. He offered you a medley of emotions - laugh out loud funny and gut-wrenching pathos - and it all came served with life lessons.

If Anand and Mili said you cannot stop living because death is inevitable, Satyakaam and Ashirwaad showed how a few things in life are worth dying for, Abhimaan and Namak Haraam proved that love does conquer all even ego and class divide, and Abhimaan and Guddi took away the sheen from reel to reveal its reality - warts and all. What about his classics like Chupke Chupke and Golmaal? Well, they are so uproariously funny, who cares?

He was the raconteur of an era gone by when wearing a short kurta made a statement - social not sartorial, when you could chat up random people on the road and make friends out of them, and when a young India still wanted to live by its ethos and principles. 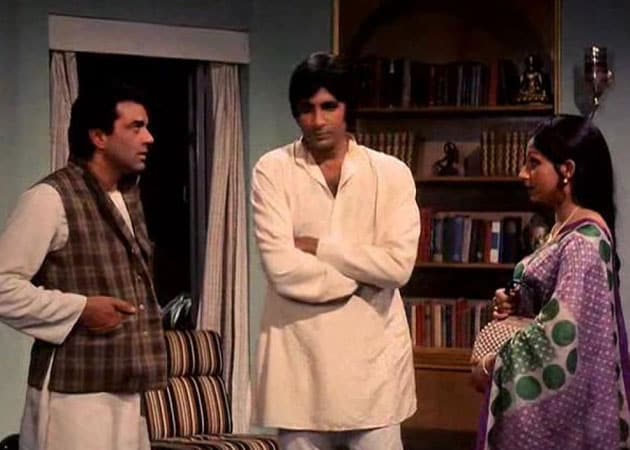 A still from Chupke Chupke.

As compared to the multi-crore extravaganzas we get in Hindi cinema today, his cinema was downright homely. The production values were minimal, you could have swapped the sets for any middle class home in India and white kurta was the favoured mode of dress for both superstar Rajesh Khanna and everyman Amol Palekar. 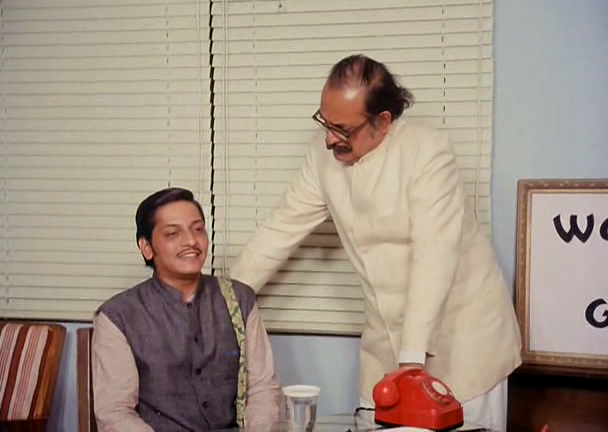 A still from Golmaal.

Even reigning stars like Khanna, Dharmendra and Amitabh Bachchan lost their glitz and became real people you met on the streets, who populated office cubicles with you or lived across the road from you.

His characters spoke the same language, faced similar issues and their heartache and happiness found an echo in your own. If Bawarchi was about a large dysfunctional Indian family that needs a little push to realise there's love beneath all that friction, Khoobsurat pitted the young against the old but underlined that every generation has its strengths and weaknesses. But mostly, his cinema was about primacy of human relationships. Every single film of his had heart. It will be hard to find anyone who has watched Anand and not teared up. At the same time, those same people will be at pains to justify that the film was not manipulating them in any way, it was just life.

Probably that was the ingredient which was missing in the many remakes of his films. Films like Khoobsurat remake or Bol Bachchan may have made money but they failed to touch your soul. You did not carry the small little victories of those new characters with you, neither did you fret about their failures. And therein lies the real appeal of Hrishikesh Mukherjee.
top news