The Crown Season 2 review: A majestic achievement in modern TV, Claire Foy goes out in style

The Crown Season 2 review: Netflix’s most expensive series returns, just as majestic, and just as insightful as before. It’s Claire Foy’s final season as Queen Elizabeth, and she goes out in style.

The Crown isn’t bothered by the problems that burden other TV shows in their sophomore seasons. The expectation – regardless of whether or not it is a correct one – is for shows to up the stakes on the second go around, to introduce new characters, and to develop the ones we already know and have (ideally) formed a bond with. But for the Crown to succeed in its second season, after what we can all agree was a knockout debut, all it had to do was to keep doing what it was doing.

It feels silly to make such an obvious observation, but this show is, after all, based on history. It has no right to be as gripping as it is, since we know how most events eventually play out. Both the Queen and Prince Philip are, remarkably, still alive. She’s still doing that strange wave, and until very recently, he was still walking with his hands behind his back, his head slightly bowed, firmly shaking the hands of the nervous young men and women before him. 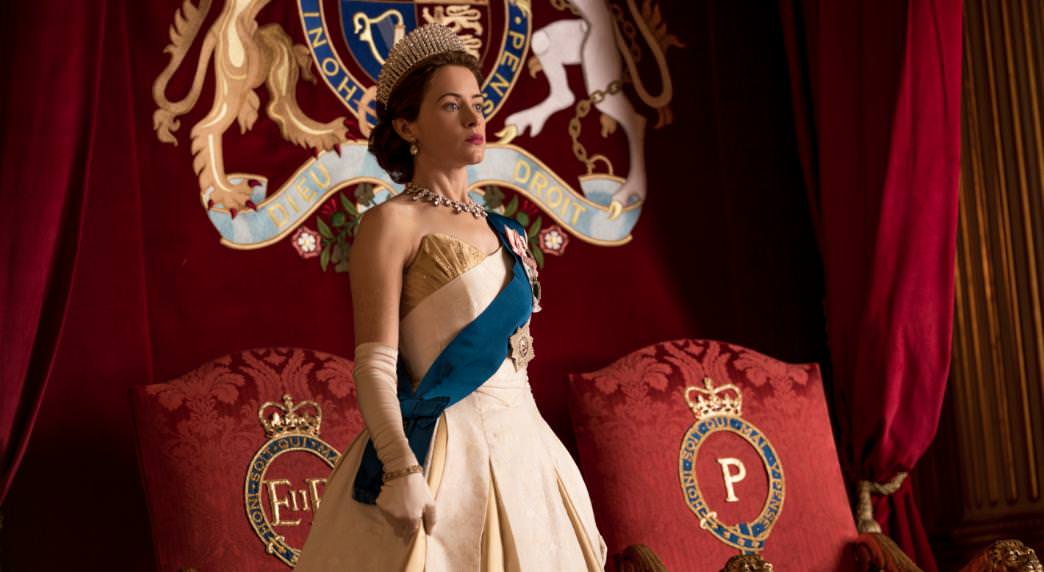 But what makes The Crown so addictive – and you’ll all be pleased to know, this is something that it does even better in Season 2 – is its seemingly effortless ability to tear away the ornate façade that these people shroud themselves in, and to portray them as just that: people. Like you or I, forced to contend with problems that hound us all – jealousy, betrayal, doubt, ambition – themes as old as storytelling itself, and ideas that we can all relate to.

“She faces an impossible task,” one character rightly says of the Queen. “She has to be ordinary yet extravagant, touched by divinity and yet, one of us.”

And some would say, so does the show. 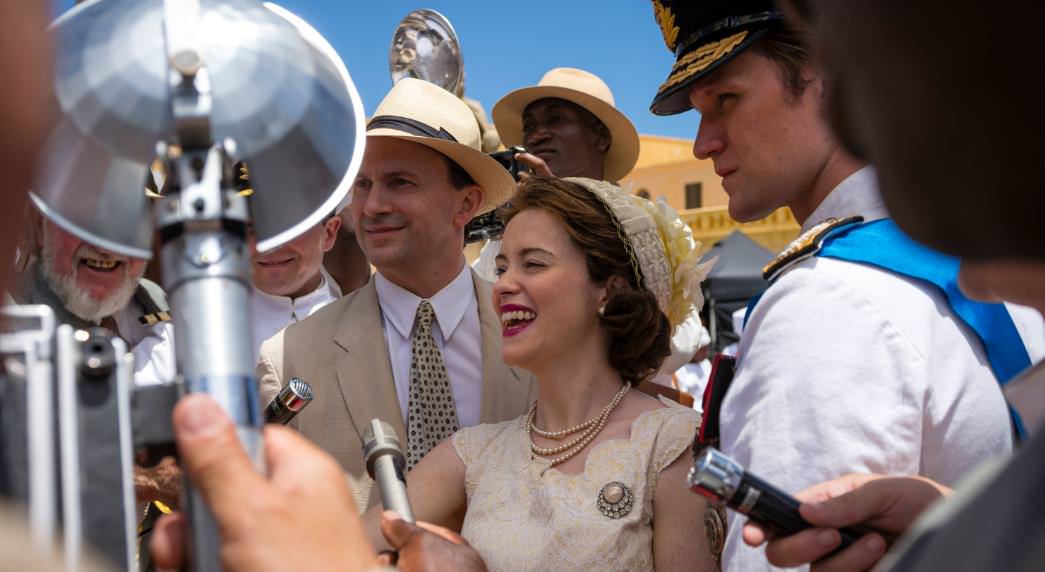 Not only does The Crown manage to (quite discreetly) meet the demands that are expected of a hugely popular show such as it in its second season – it really does up the stakes and introduce new characters – but it finds ways to continue the larger story by peppering it with at least four outstanding, almost self-contained episodes.

You’d remember the excellent Episode 4 from the first season, titled Act of God, in which the Queen is forced to make important policy decisions during the great smog of 1952. It did a fantastic job at character development while at the same time, framing the story with historical intrigue.

As many fans would already be aware, Season 2 welcomes – if only for an episode – John F Kennedy and his wife, Jackie. We’ve seen their story be told numerous times on film, the most recent retellings being some of the finest – in films such as Parkland and Jackie. But we’ve never seen this story from a perspective other than that of those involved most immediately with the assassination. Episode 8 offers a refreshing take on that pivotal moment in world history, filtered through the lens of a monarch an ocean away. 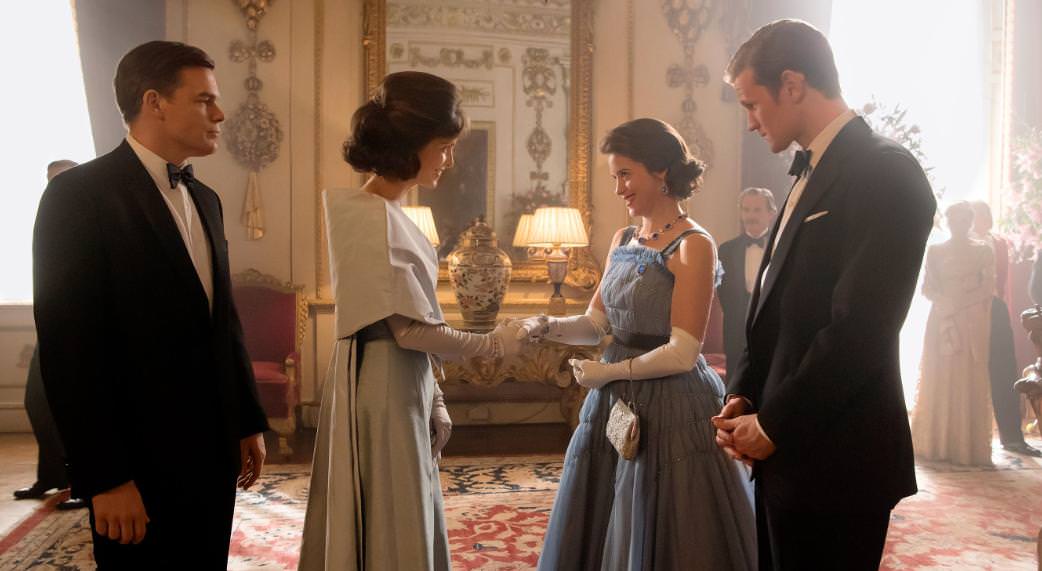 And there are more like it. The best among these terrific episodes acts as a sort of origin story for Prince Philip, who has a much more defined role to play this season. It is a story about fathers and sons, about legacy and tradition. Philip insists that his eldest child, Prince Charles, attend the same school that he went to as a child, but fails to recognise that Charles is not in the least like him. While Philip was a defiant young man, constantly pushing himself to extremes to prove himself to his peers, to make them forget his Nazi ties; Charles was cripplingly shy; ‘delicate,’ as a headmaster hesitantly describes him.

And it’s a vital episode for the season, a season that explores Philip’s character with more patience than before, especially since his relationship with Elizabeth comes dangerously close to House of Cards territory. Episodes such as this and the one about the Kennedys define Season 2. While the central plot is just as gripping as ever – once again, Margaret’s Greek tragedy is more compelling than anything (or anyone) the Queen is involved with – it is through these periodic diversions that the show adds heft to its characters. 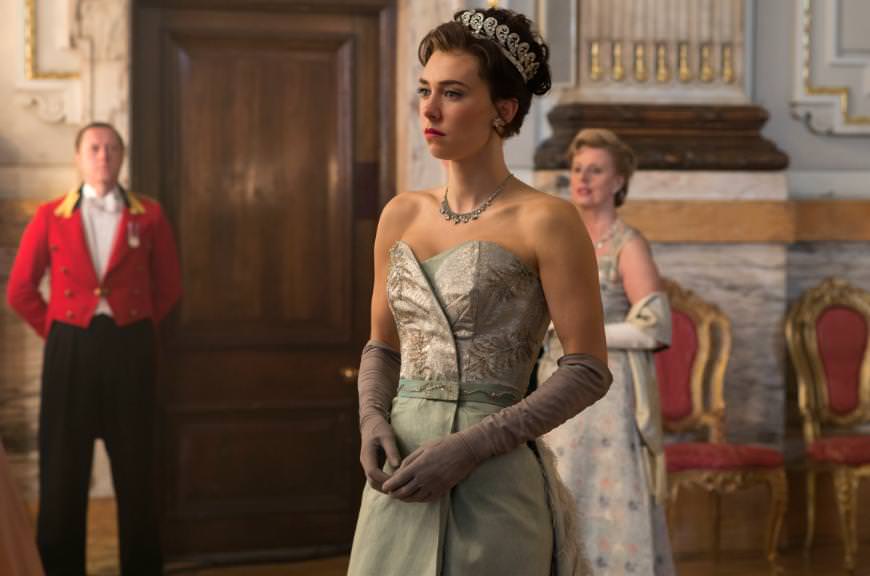 And the characters – written as richly as the sets are constructed – are what the Crown is all about. Season 2 is even grander than the first; the extravagant locations, the rich details, the intricate costumes and the lush score make it more immersive than any IMAX 3D experience I’ve ever had – and I watched it on standard definition screeners with my name taking up the quarter of the screen.

The Crown continues to be a towering achievement in modern television, a template for how period dramas should be made – provided they have access to a king’s ransom, of course.

Godless review: One of the most satisfying shows of the year, Netflix ends 2017 with a bang