Tiger Woods set to return to active golf after 10 months 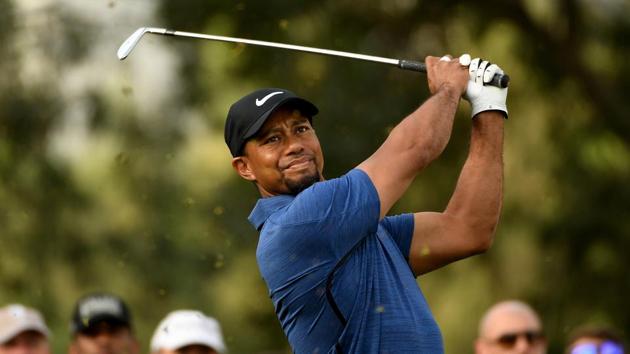 Tiger Woods is waking up “pain free” for the first time in three years ahead of his return to golf at next week's Hero World Challenge, his fellow former world number one Jason Day said on Wednesday. Woods, who has not played competitive golf for 10 months as he recovers from a fourth operation on his back in three years, will be making his comeback next week at his own tournament in Albany, Bahamas. The winner of five tournaments in 2013, 41-year-old Woods has played just 19 events since. The 14-times major champion made a previous comeback at the Hero World Challenge last year after nearly 16 months on the sidelines, finishing 15th in a final field of 17.He showed flashes of brilliance but struggled with accuracy. Woods returned to the PGA Tour in January but missed the cut at the Farmers Insurance Open before shooting an opening-round 77 a week later at the European Tour's Dubai Desert Classic and withdrawing. In April, he said he had undergone a fourth operation on his back in three years (Video credit: Perform).

In the sky, again: In conversation with skydiver Sajid Chougle