Home / Entertainment / Hollywood / Road to Avengers Endgame: Mark Ruffalo’s Hulk is a deadly green giant with a golden heart; a recap of his journey
hollywood

Road to Avengers Endgame: Mark Ruffalo’s Hulk is a deadly green giant with a golden heart; a recap of his journey

Ahead of Avengers: Endgame, let’s take a look at Mark Ruffalo’s journey as the Incredible Hulk in the Marvel Cinematic Universe.
Share Via
Copy Link
Hindustan Times | ByHT Correspondent

Of all the original six Avengers, only Hulk has been played by two different actors in the Marvel Cinematic Universe. Hulk’s future in the franchise did not look very bright when Edward Norton backed out of the projects but once Mark Ruffalo joined the A-team, fans realised they could not have asked for anything better.

Mark has brought a sweetness to the deadly green giant who loves to smash people just as much as he loves to collect PhDs. He may be one of the three Avengers (others being Black Widow and Hawkeye) to not have his own film, but he is still one of the most loved characters in the MCU.

Also read: Road to Avengers Endgame: Jeremy Renner’s Hawkeye is the Marvel Cinematic Universe’s underdog; a recap of his journey

Hulk’s journey to this super fandom has been for anyone to see. Here, we recap how he became everyone’s favourite with just five movies. 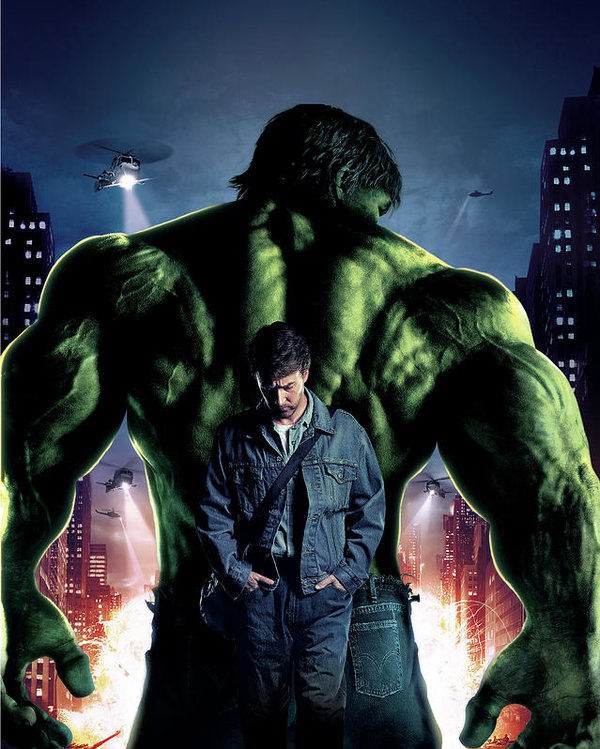 Fans may often ignore it but the MCU also includes Edward Norton’s The Incredible Hulk. However, it surely doesn’t fall into anyone’s list of the favourites. Edward himself later criticised the film’s script and created a lot of trouble with the Marvel bosses.

In 2014, he said it was solely his decision to leave the MCU. “Maybe on some unconscious level, I didn’t want to have an association with one thing in any way degrade my effectiveness as an actor, in characters. I think you can sort of do anything once, but if you do it too many times, it can become a suit that’s hard to take off, in other peoples’ eyes,” he told NPR’s Terry Gross on Fresh Air. 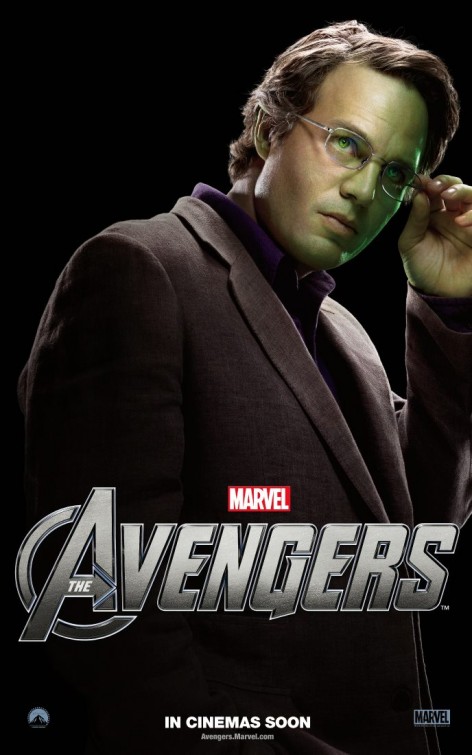 After Edward’s ouster, Marvel was looking for their new Hulk and Mark Ruffalo was introduced to the fans with the rest of the cast at the San Diego Comic-Con 2010 panel. Ruffalo later admitted that he was nervous to take on the role. However, he maintains that he’s good friends with Edward. “I’m a friend of Ed’s, and yeah, that wasn’t a great way for all that to go down,” he told Entertainment Weekly. “But the way I see it is that Ed has bequeathed this part to me. I look at it as my generation’s Hamlet.”

The actor added that he sees Hulk as “a guy struggling with two sides of himself - the dark and the light - and everything he does in his life is filtered through issues of control”. 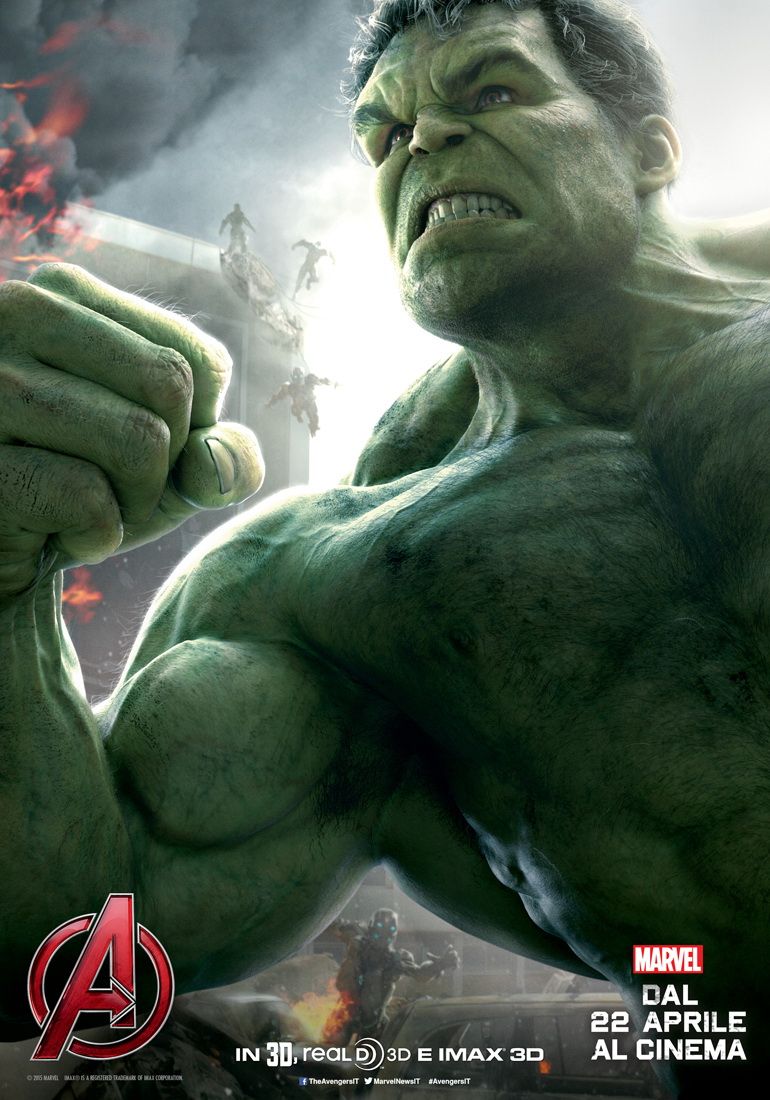 Joss Whedon’s Age of Ultron was not universally loved but it sure had its moments. One of the most rememberable of them was Bruce Banner’s scene with Natasha Romanov, in which they discuss the possibility of a life together and how they could never have a family.

Talking about the film, Mark said in an interview, “A lot of it is just a feeling of well being in the group. He has never quite felt so at home and part of a group before and I think he really buys the idea that he has made a leap. Especially the work that is happening with him and Black Widow and this sort of teaming of Hulk and being able to use her as a partner in this. I think they are trying to experiment with how to control him but mostly it’s just he is in a great place in his life and because of that he feel he is more able to join the world.” 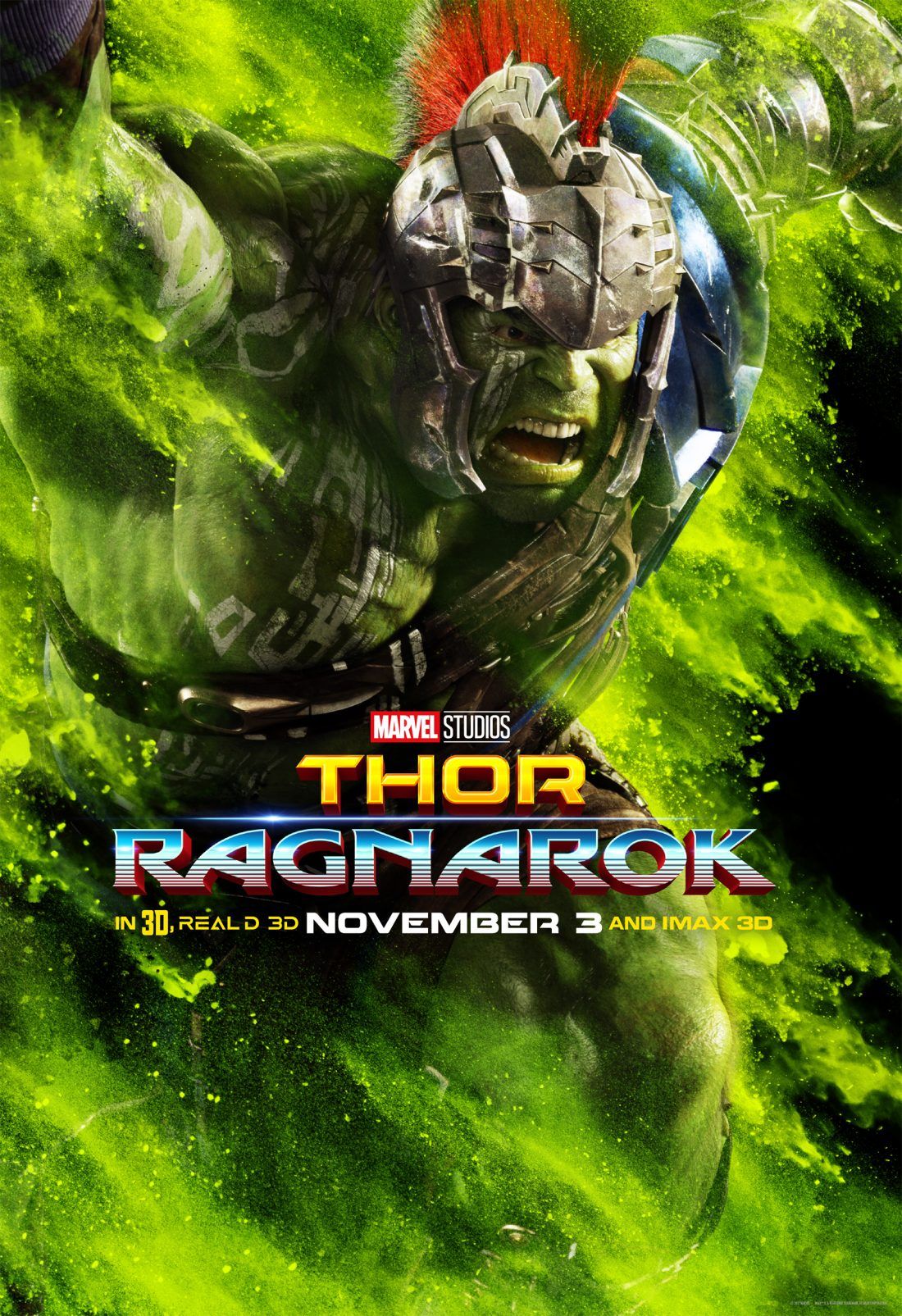 Taika Waititi’s entry into the MCU meant not just a lot more fun for Thor but also for Banner. The Asgardian god and the ‘big guy’ came together for this hilarious and fresh movie and impressed fans with their great chemistry. Talking about the film, Mark told Collider in an interview that they threw everything out of the window that had previously happened with both the characters.

“I was called in to meet with Kevin (Fiege) and Louis (D’esposito) and Brad (Winderbaum) months before this and they said, ‘Listen if you were to make a stand-alone Hulk movie, what would it be like?’ I said it should be this, this, this, this and end here. They said ‘Great! We love that. What if we took that and we did it between Thor 3, Avengers 3 and Avengers 4. What if we did that whole character arc for you as if it was a stand alone movie and we put it in those three movies.’ And I said that would be great. And this is where it starts. It basically is a mini Planet Hulk.

“Then we start building out the separation between Hulk and Banner. Now the Hulk can be his own character and Banner can start to be the person he would without having to be afraid about getting excited all the time. So we start to get to know these two characters in a way that we didn’t get to before,” he said. 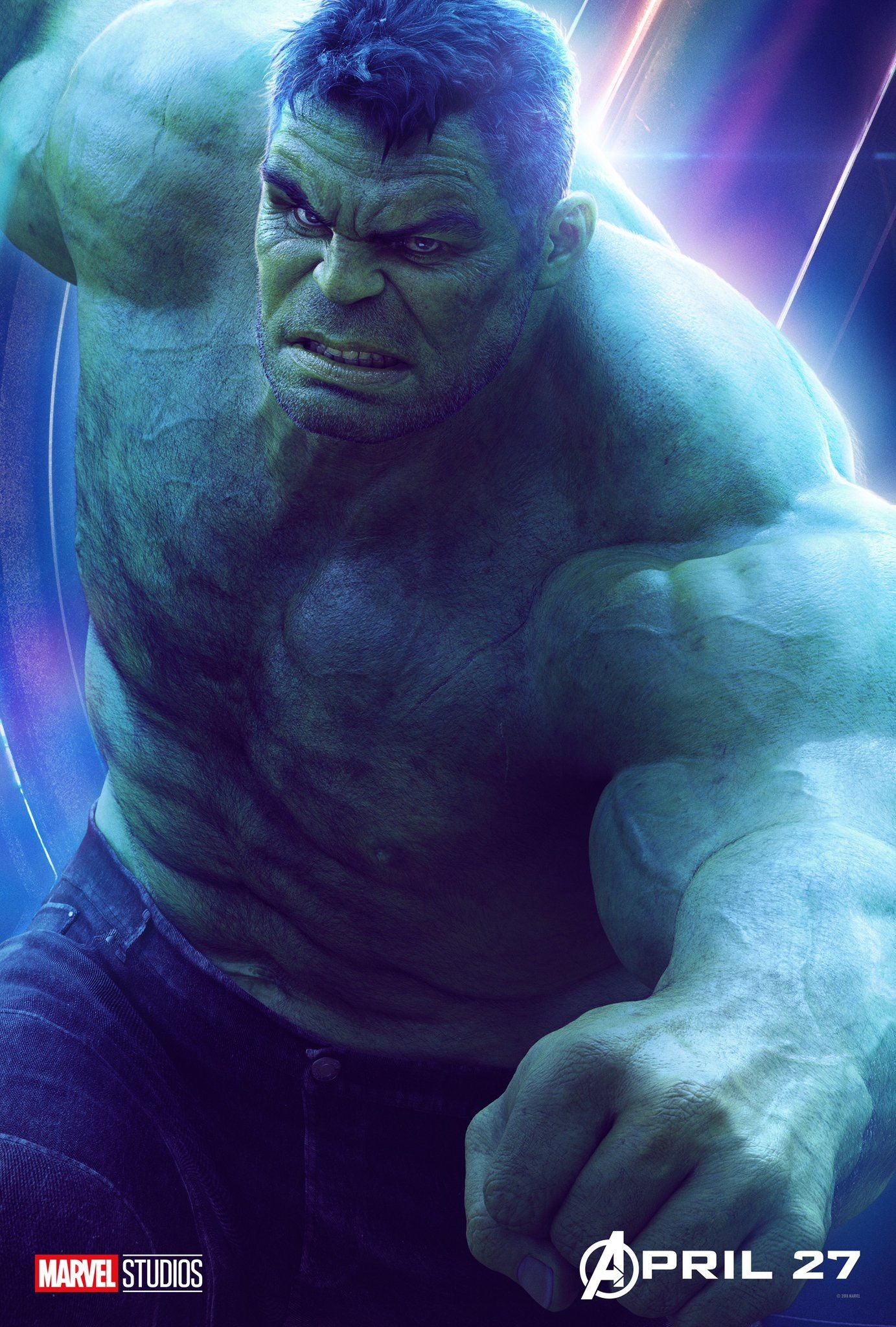 Hulk gave Bruce a lot of trouble in Infinity War when he refused to show up during pivotal moments. Fans kept guessing and theorizing as to why Hulk was being so rude and if that was the last we had seen of him. Talking about the film, Mark told Comingsoon.net, “Once again, I think he’s trying to find his place in the line-up. He’s having some difficulties integrating with the rest of the group, but he’s also privy to some information that is essential for their survival… Banner knows probably more about Thanos than probably anybody and he’s really trying to impress on everybody how dangerous he is.”

He also revealed what Hulk is actually fearful of in a podcast with Marvelist. “There’s a conflict brewing between Banner and Hulk that’s been going on since the beginning and it all came out of this question that Joss Whedon asked me when Hulk gets the fairy dust from Scarlet Witch sprinkled on him in Avengers 2. Joss asked ‘What is Hulk afraid of?’ And that was a hard thing for me to answer, because what is the strongest, fiercest thing in the universe afraid of? What could he possibly? And then I realized its Banner. The only thing Hulk is afraid of is Banner. And so that’s become something we’ve been riffing on since Avengers 2. We played with a lot in Ragnarok, and it continues to be teased out in Infinity War 1 and Infinity War 2,” he said.