Road to Avengers Endgame: Chris Hemsworth’s Thor is the Marvel Cinematic Universe’s ultimate weapon; a recap of his journey

Ahead of Avengers: Endgame, let’s take a look at the Thor’s journey in the MCU - from the arrogant fish-out-of-water that he was, to one of the core members of the Avengers.
Share Via
Copy Link
Hindustan Times | By HT Correspondent

Director Joe Russo has said that while making Avengers: Endgame, they’d watch a clip of an Indian crowd reacting to Thor’s arrival on Earth in Avengers: Infinity War, to rid themselves of any lethargy or self-doubt. The video in question has been widely circulated online, and shows the ecstatic reaction the scene received in an Indian theatre, indicating how far Thor has come in the Marvel Cinematic Universe.

Ahead of Endgame, which is said to close the book on the original six Avengers, let’s take a look at the God of Thunder’s journey in the MCU - from the arrogant fish-out-of-water that he was, to one of the core members of the Avengers.

Chris Hemsworth beat out his brother Liam, and James Bond star Daniel Craig for the part and gained 20 pounds for the role. Hemsworth was initially dropped from consideration, but was invited for a second shot. 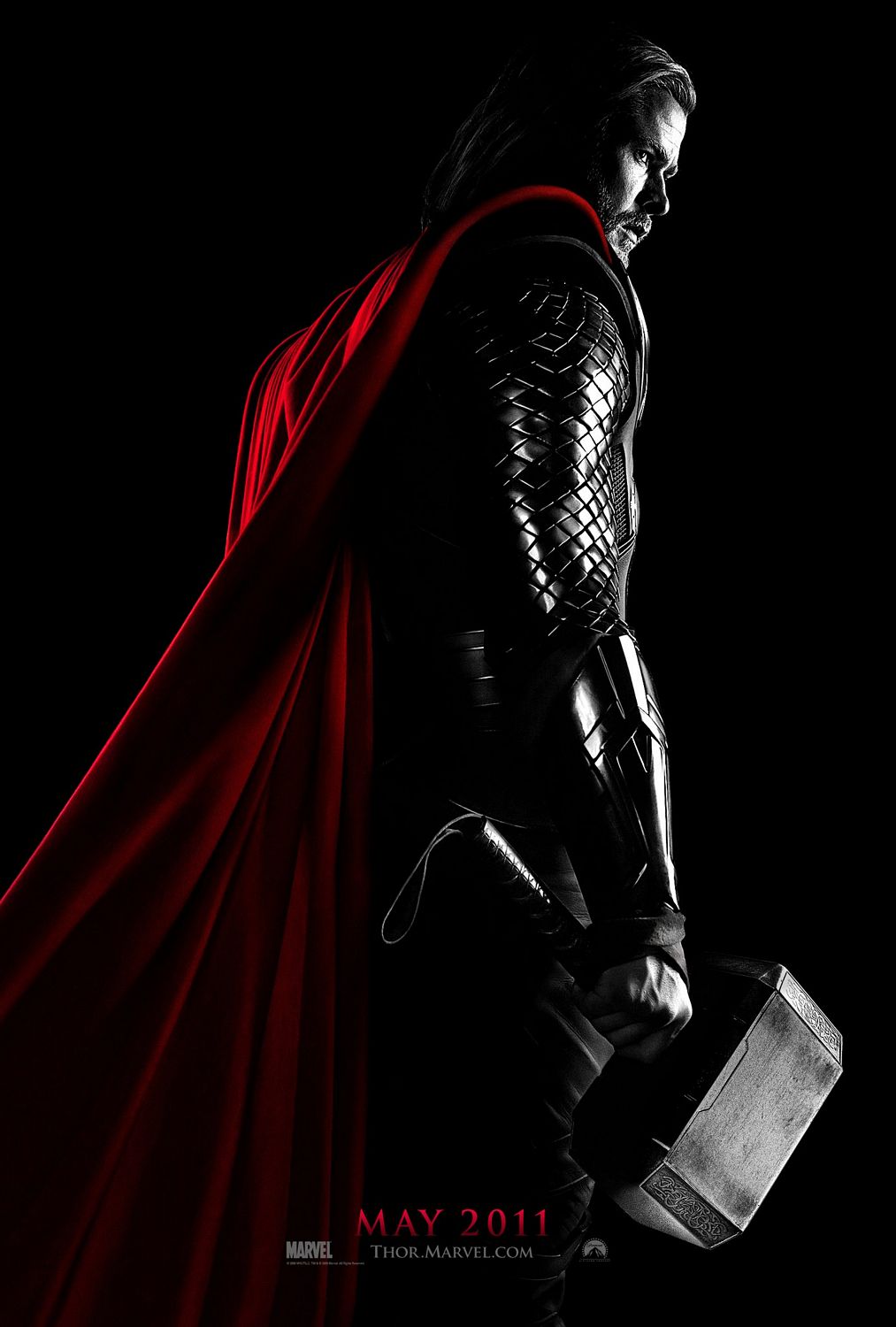 Hemsworth in a 2011 interview said that the initial goal was to try “to humanize it all, and keep it very real. Look into all the research about the comic books that we could, but also bring it back to ‘Who is this guy as a person, and what’s his relationship with people in the individual scenes?’” 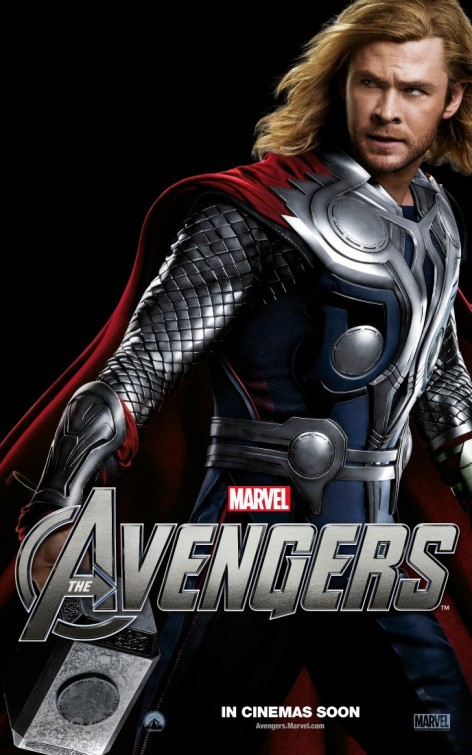 Hemsworth said of the character’s evolution to Entertainment Weekly in 2011, that Thor’s journey “is much more of a personal one, in the sense that it’s his brother that is stirring things up. Whereas everyone else, it’s some bad guy who they’ve gotta take down. It’s a different approach for me, or for Thor. He’s constantly having to battle the greater good and what he should do vs. it’s his little brother there. . . I’ve been frustrated with my brothers at times, or family, but I’m the only one who is allowed to be angry at them. There’s a bit of that.” 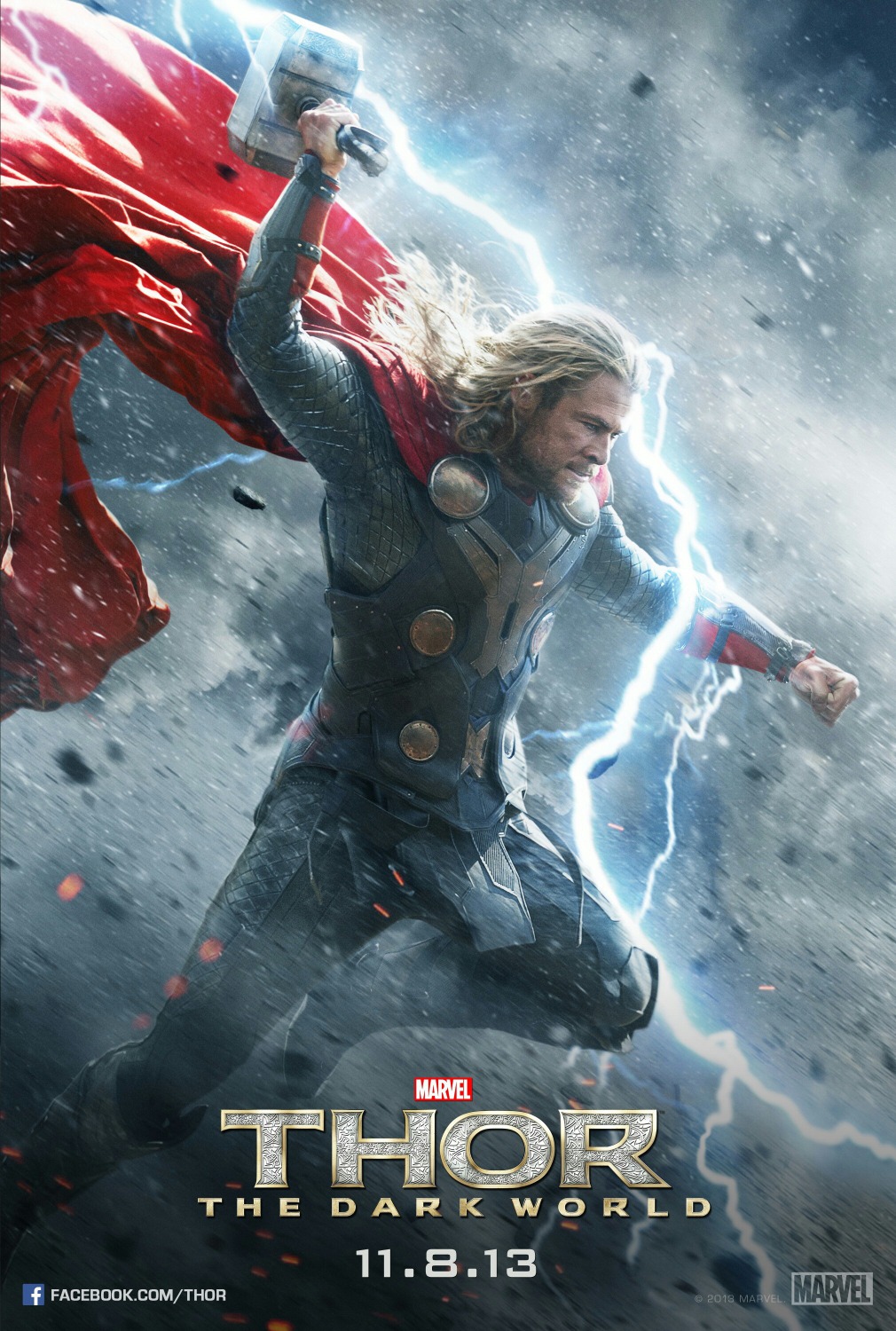 However, in a 2013 interview, Hemsworth said about The Dark World, “Thor’s journey I think picks more so up from where we left the first one—About to take on the throne... and now coming to the realization of what responsibility comes with that. Also, Alan keeps talking about the dark side of that responsibility, and the secrets of being king or becoming sort of very political about what people need to know and what they want to know.” 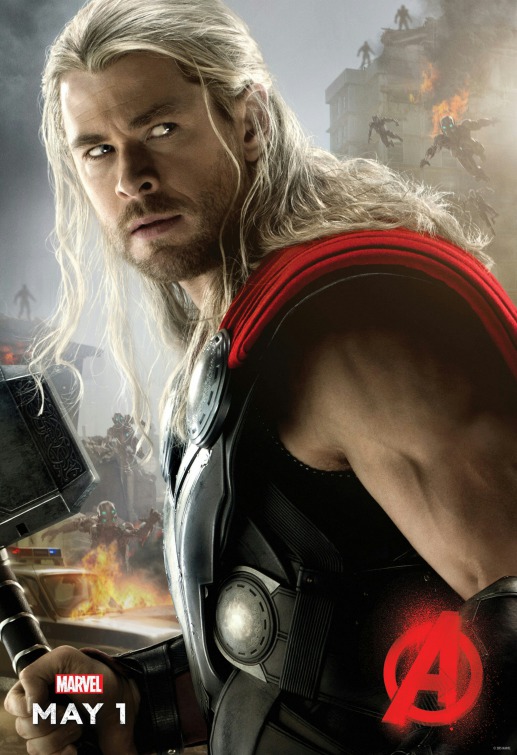 Age of Ultron was the first time Thor didn’t have Loki to play against. Hemsworth spoke about the change in the dynamic to Digital Spy in 2015, “I was interested to see what was gonna be his conflict or his motivation, because he was sort of driven by that relationship previously. I love working with Tom, and I think there’s always room for more Thor and Loki stuff, but it’s nice to do something completely different.”

A key scene in the film involving Thor was also the bone of contention between Marvel and director Joss Whedon, who wasn’t a fan of Thor’s cave scene. 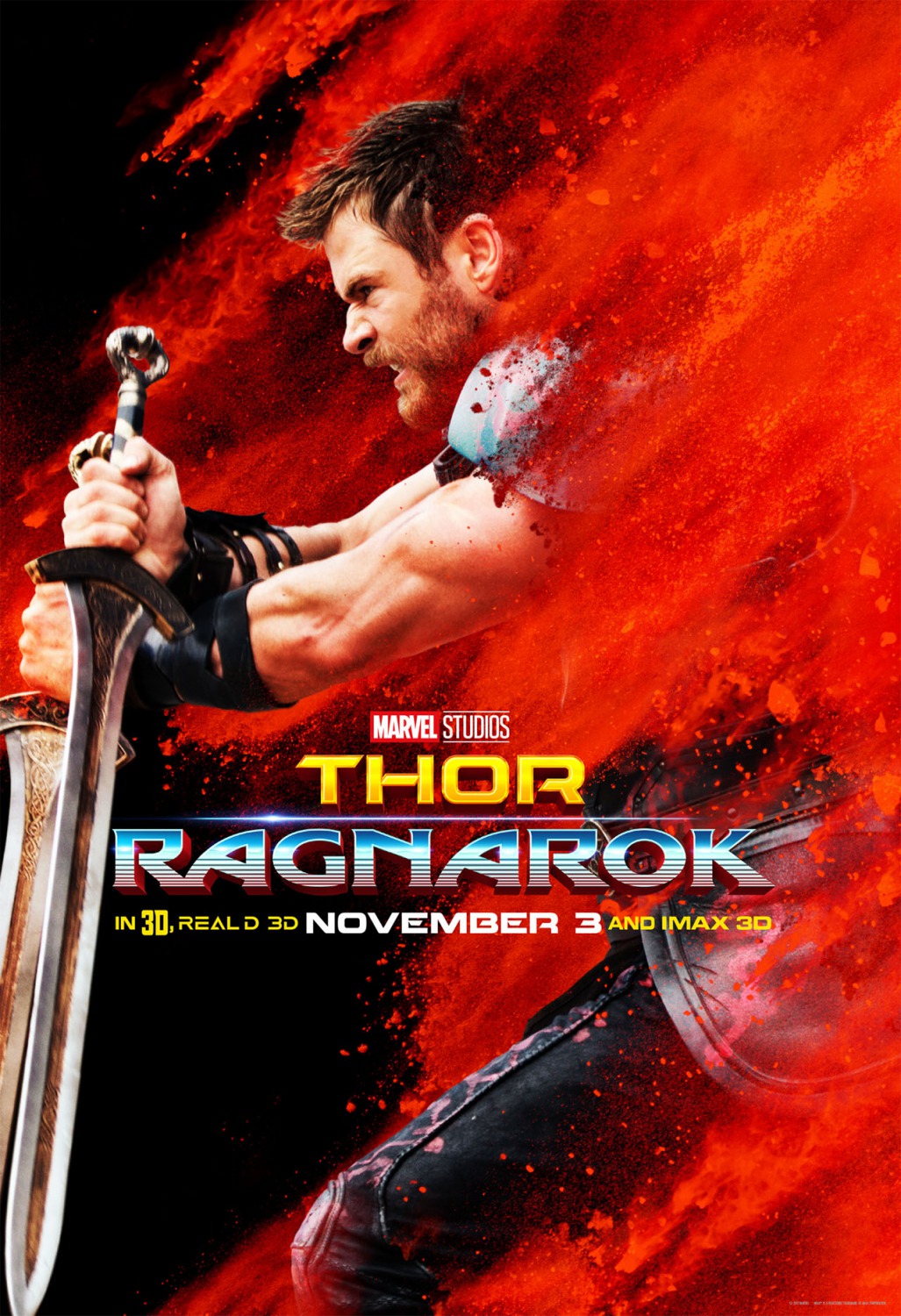 After sitting out Captain America: Civil War and finding himself ‘a bit bored’ of the character, Hemsworth and Marvel radically altered the course of the series by hiring director Taika Waititi to helm Ragnarok. The events of Ragnarok play out at roughly the same time as Civil War and Spider-Man: Homecoming.

Waititi created a sizzle reel for his audition, a practice Marvel usually discourages, but found Waititi’s to be excellent. The filmmaker used clips from films such as Big Trouble in Little China, and added Led Zeppelin’s Immigrant Song, which everyone liked so much it ended up being in the final film. 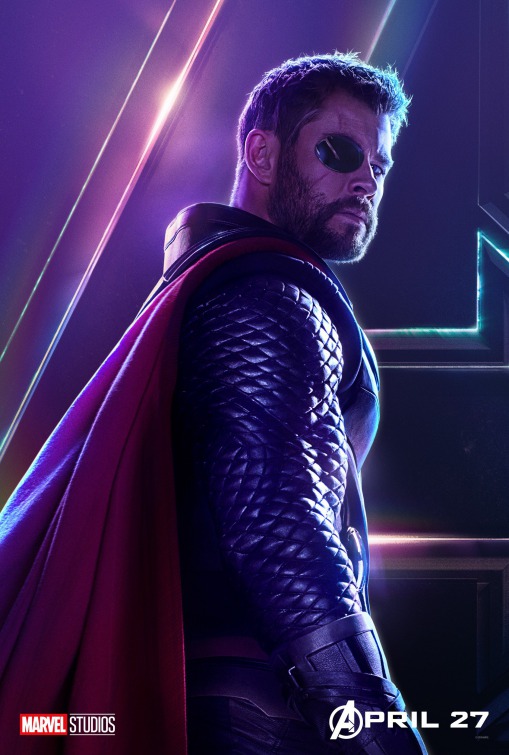 The events of Infinity War pick almost immediately after Ragnarok, which finds Thor in a “very profound... very interesting place” with “real emotional motivation”. Hemsworth has said that he was afraid that Infinity War would reverse the fun, new tone they’d established for the character. He said he called up directors Joe and Anthony Russo and said, “I came into this and called Joe and Anthony and said, Look, don’t write me the old Thor, we’ve got a new Thor now.”