Road to Avengers Endgame: Jeremy Renner’s Hawkeye is the Marvel Cinematic Universe’s underdog; a recap of his journey

Ahead of Avengers: Endgame, let’s take a look at Jeremy Renner’s Hawkeye’s journey in the Marvel Cinematic Universe — from being the butt of all jokes to the underdog.

Jeremy Renner’s Hawkeye is the underdog of the Marvel Cinematic Universe. Once the butt of all the jokes — he realises he’s thoroughly underpowered as compared to actual gods like Thor and Thanos — he has grown to become a character that the fanbase is very fond of.

So ahead of Avengers: Endgame, which is said to focus on the original six Avengers, let’s take a look at Hawkeye’s journey in the MCU.

Clint Barton is an expert marksman, a former SHIELD agent, and one of the founding members of the Avengers. After being cast in the role, Renner said in a 2012 interview, “When I saw Iron Man, I thought that was a really kick-ass approach to superheroes. Then they told me about this Hawkeye character, and I liked how he wasn’t really a superhero; he’s just a guy with a high skill set. I could connect to that.”

Hawkeye made his MCU debut with a cameo appearance in Thor, in which he aims an arrow directly at the God of Thunder’s head at a military facility, before Agent Coulson commands him to stand down. 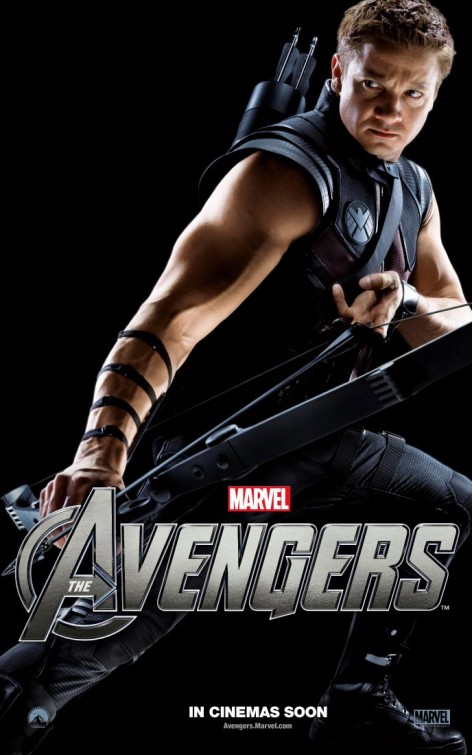 Hawkeye is brainwashed by Loki early on in the film, and spends a significant portion of the film doing his bidding. This includes setting Loki free after he is captured in a helicarrier. Renner has expressed his dissatisfaction at Hawkeye’s portrayal in the first Avengers movie.

“At the end of the day, 90% of the movie, I’m not the character I signed on to play. I’m literally in there for two minutes, and then all of a sudden…” he told the Los Angeles Times, adding that he prefers the ‘good version’ of the character, ‘because if we go to the evil part, or hypnotized or whatever the heck you want to call it, it’s kind of a vacancy. Not even a bad guy, because there’s not really a consciousness to him. The interesting part was being guilty about the bad things I did do when I was hypnotized. I think he’s already an interesting enough character. To really kind of take away who that character is and just have him be this sort of robot, essentially, and have him be this minion for evil that Loki uses. Again, I could just focus on the task. I was limited, you know what I mean? I was a terminator in a way. So yeah, fun stunts. But is there any sort of emotional content or thought process? No.’ 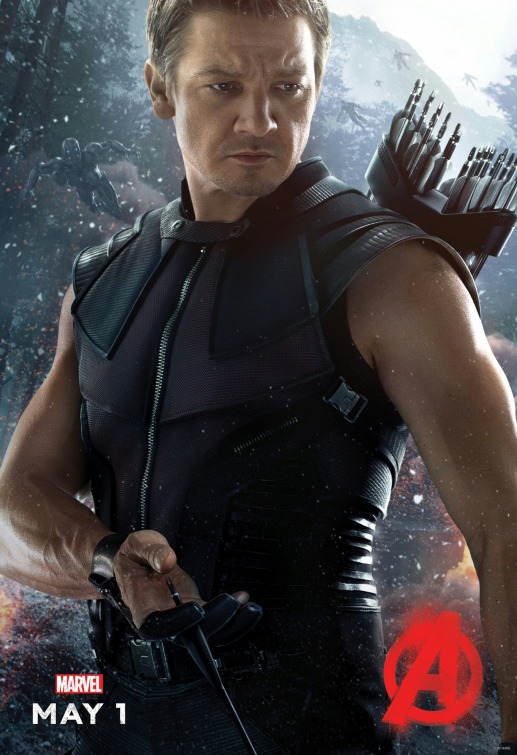 Age of Ultron was perhaps the most pivotal film for Hawkeye, and it came very close to ignoring the character like the last time. The scene in which Clint takes the Avengers to his farmhouse, and introduces them to his family, almost didn’t make it into the final film. Director Joss Whedon fought hard to have it included, and the tussle with Marvel is what reportedly compelled him to depart from the franchise.

He told the Hollywood Reporter that Marvel forced him to include Thor’s cave scene by holding the farmhouse scene hostage. He said, “With the cave, it really turned into: They pointed a gun at the farm’s head and said, ‘Give us the cave, or we’ll take out the farm’ — in a civilized way. I respect these guys, they’re artists, but that’s when it got really, really unpleasant.” 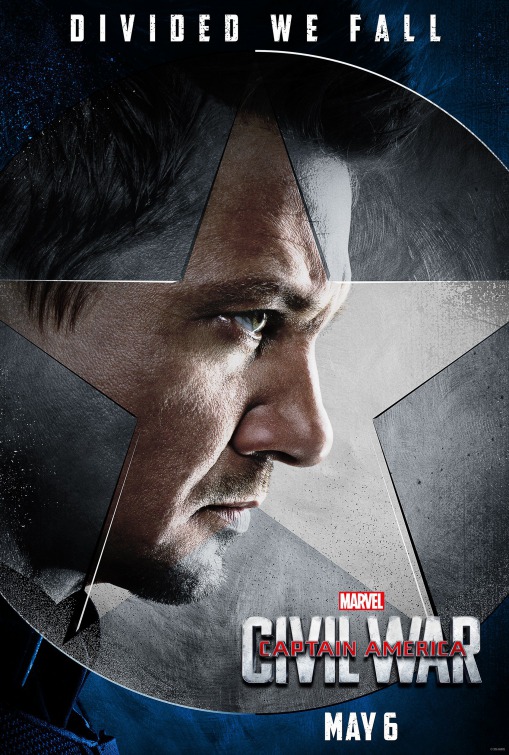 In Civil War, Clint chooses to side with Steve Rogers in their fight against Tony Stark’s faction of the Avengers. Renner said in an interview to USA Today that Clint is motivated to join Cap because, “Cap was the first guy who called. Let’s just get the job done so I can get home to the family,” He also said that Clint felt that he owed an apology to Wanda Maximoff, because Wanda’s brother, Pietro, died in his arms in Age of Ultron.

Renner told MTV that he’s “happy to be the ensemble. I’m not scratching or clawing to do a solo movie by any means ... I think (Clint’s) a utility guy that can bounce around into other people’s universes a little bit”. 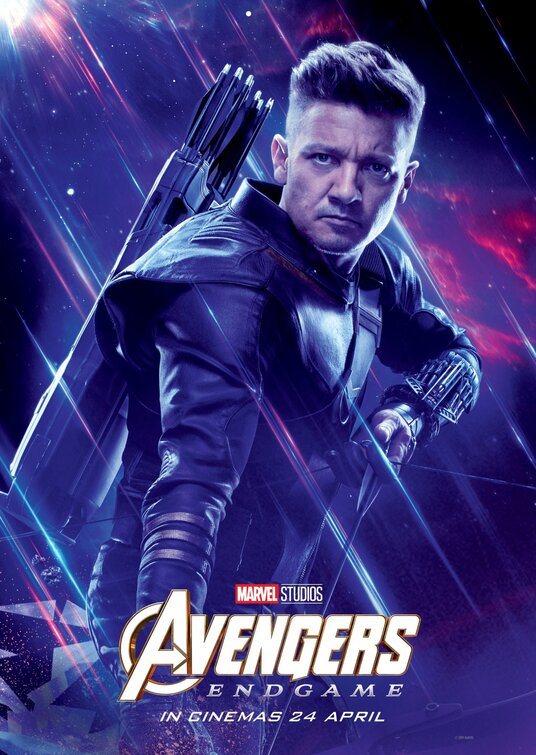 After sitting out Avengers: Infinity War, fans were up in arms about Clint being ignored. Directors Joe and Anthony Russo assured everyone that they hadn’t ‘forgotten the twice nominated Jeremy Renner’ and sure enough, Clint made a much-awaited return in the first trailer for Endgame, which teased him in a brand new avatar, Ronin.

It has been speculated that Clint lost his family in the Decimation, and went into exile in Japan. He will be summoned back into service by Black Widow. But because he’s restricted from talking about the movie, and his role in it, Renner has been speaking about a fake gay relationship with Paul Rudd, and his character’s new hairdo instead.