The Supreme Court on Wednesday appointed retired apex court judge justice RV Raveendran to supervise a three-member expert committee that will investigate whether the Centre or any state government acquired and used Israeli spyware Pegasus for surveillance of Indian citizens.

Justice Raveendran served as a judge of the apex court from 2005 to 2011. He has been associated with several important judgments, including ones on OBC reservation, the 1993 Mumbai serial bomb blasts, and the scope of the Union’s power to remove Governors. 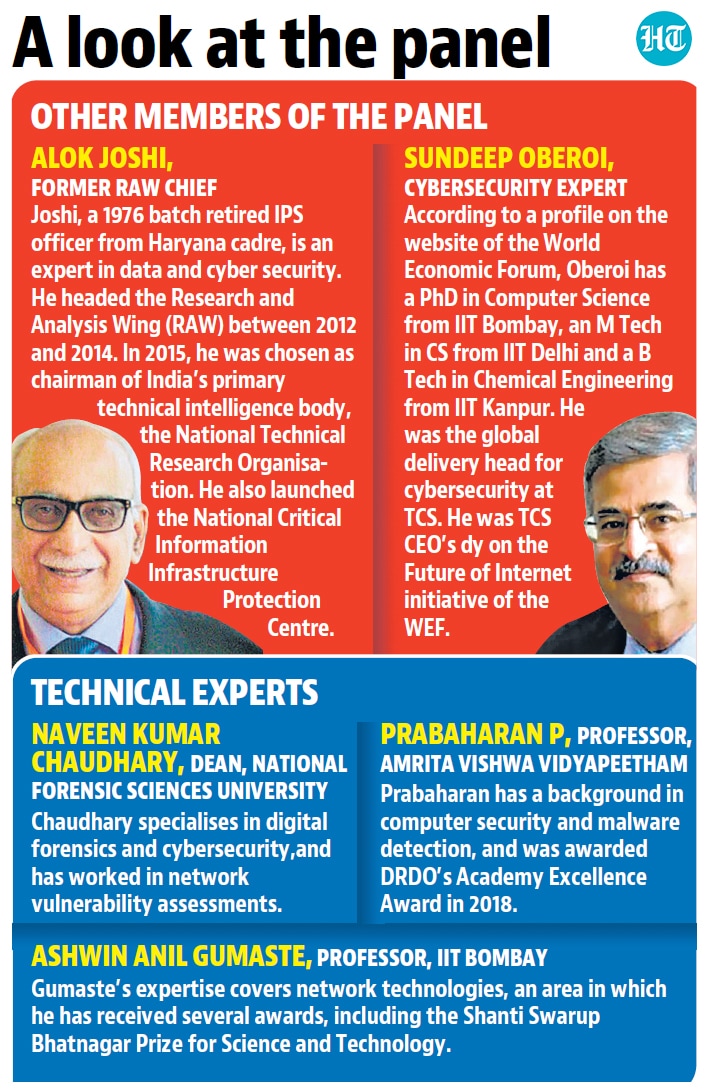 Penning down his views in the Ashoka Kumar Thakur case, a PIL against the implementation of the Mandal committee’s recommendations, Justice Raveendran lamented that caste has divided the country for ages and that to have a casteless society will be realisation of a noble dream. He held that reservation as an affirmative action is required only for a limited period to bring forward socially and educationally backward classes by giving them a gentle supportive push. His judgment held that the country will become a divided society permanently if there is no review after a reasonable period and if reservation is continued.

In BP Singhal Vs Union of India (2010), Justice Raveendran authored the judgment on behalf a constitution bench, ruling that the Governor is “not an employee of the Union government, nor the agent of the party in power nor required to act under the dictates of political parties”. This verdict added that the Governor cannot be removed on the ground that he or she is out of sync with the policies and ideologies of the the party in power at the Centre.

Justice Raveendran also delivered some landmark rulings on the principles to be followed by courts in awarding adequate compensation in motor accident cases.

In Sarla Verma’s judgment of 2009, the former judge held that “just compensation is adequate compensation and the award must be just that- no less and no more.”

Post-retirement, Justice Raveendran’s assistance has been sought by the top court in several cases. In 2015, he was appointed as a member of the committee appointed by the Supreme Court to propose reforms in cricket administraton following the IPL betting and spot-fixing scandal.

Justice Raveendran was also appointed by the Supreme Court in 2017 to oversee the National Investigation Agency’s (NIA) probe into the conversion and marriage of a Hindu girl in Kerala (Hadiya case) but the retired judge turned down the request.

Most recently, he was appointed by the Andhra Pradesh high court to lead an inquiry into allegations of a conspiracy against the chief Justice of the high court and a sitting judge of the Supreme Court.

He also served as chairman of the News Broadcasting Standards Authority from 2013 to 2019. In June this year, Justice Raveendran published a book titled ‘Anomalies in Law and Justice’, explaining in simple terms various deficiencies in the law which need to be overcome. CJI NV Ramana released the book.