Suchitra says her account was hacked, doesn’t even interact with actors

Tamil television host and singer Suchitra has said in a recent wave of tweets that she had nothing to do with the intimate party pictures of actors that were shared from her Twitter account on Friday. 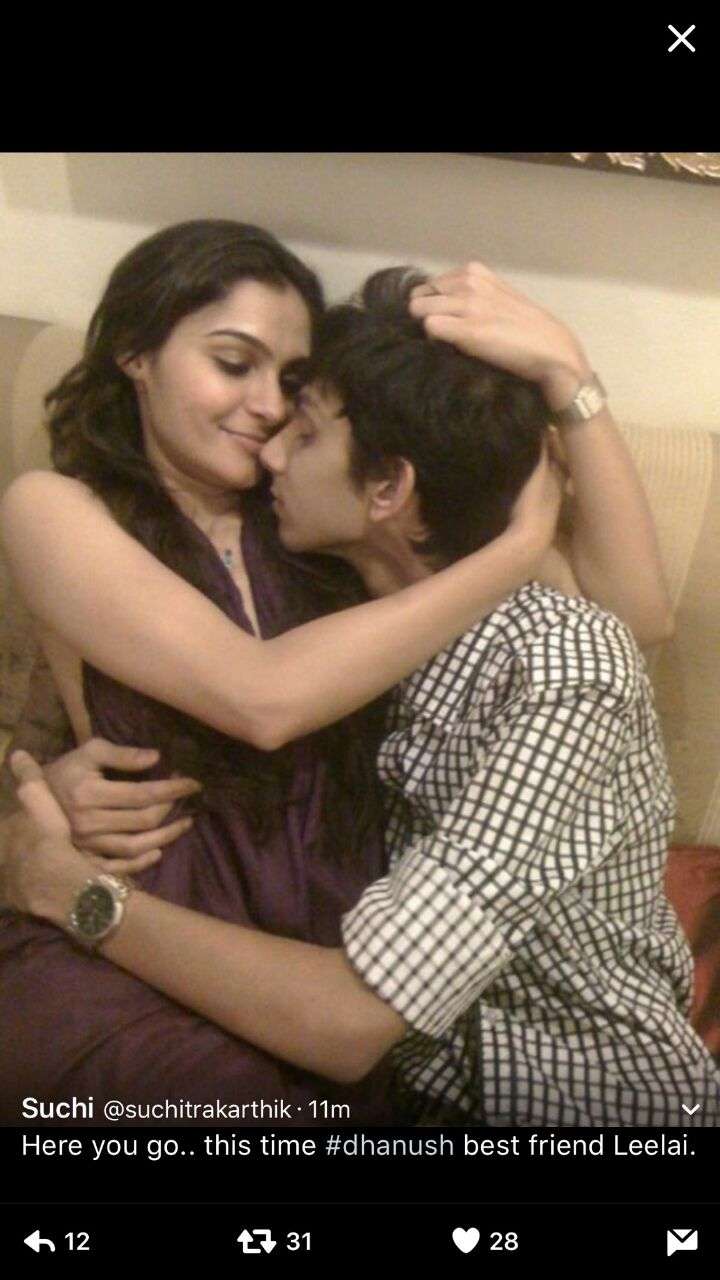 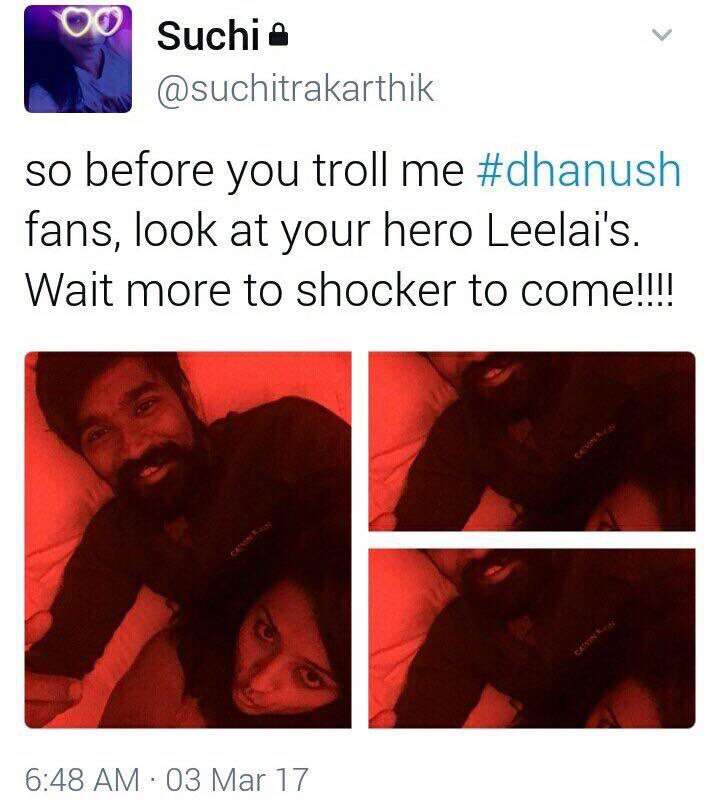 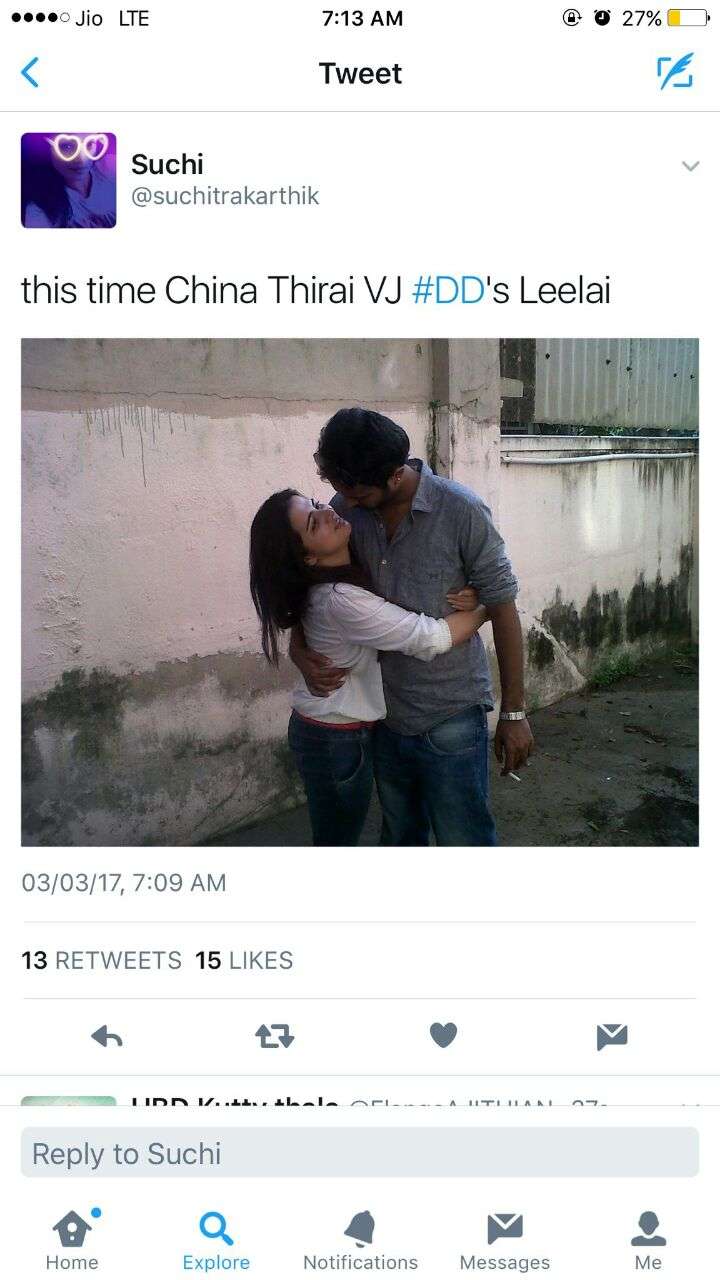 Suchitra immediately deleted all the pictures and made her account private, allowing only people with necessary permission to follow her.

She has now, however, clarified that her account was hacked yet again and she is considering deleting it entirely. She even asked the media to ask the actors in the pic if they too thought she could be the one to post the pictures. “PLEASE Ask the ppl in the pix, if they think I, Suchi, could have leaked them. Post their answers for all to read,” she wrote.

In her earlier tweets, Suchitra had allegedly mentioned that Dhanush’s gang attacked her but people took it lightly as she blamed everything on unknown hackers. Industry insiders reveal that Suchitra is unhappy with her professional life, and hence, insinuating against her competitors and once upon a time good friends, who are not helping her anymore.