Now that many of the fancy Bollywood weddings are done and dusted, it is time for Bollywood regulars to be back to entertaining us as usual. Movie promotions and dinner outings across Mumbai kept our Bollywood stars busy on Thursday.

Saif Ali Khan was spotted with his son Taimur as they moved around in their neighbourhood in Bandra. With his new hair cut (it has been a while though), Taimur looks really comfortable is in his father’s arms. Kareena Kapoor was spotted at a shoot in Bandra as well.

Simmba promotions are on in full flow. Ranveer Singh, Rohit Shetty and Sara Ali Khan were present at the promotions of their film on the sets of Indian Idol 10. With Maniesh Paul as host, the trio appears to be having fun.

Dinesh Vijan’s wedding was a rather low-key away with few of his closest pals in attendance like Sushant Singh Rajput, Kriti Sanon and director Imtiaz Ali. 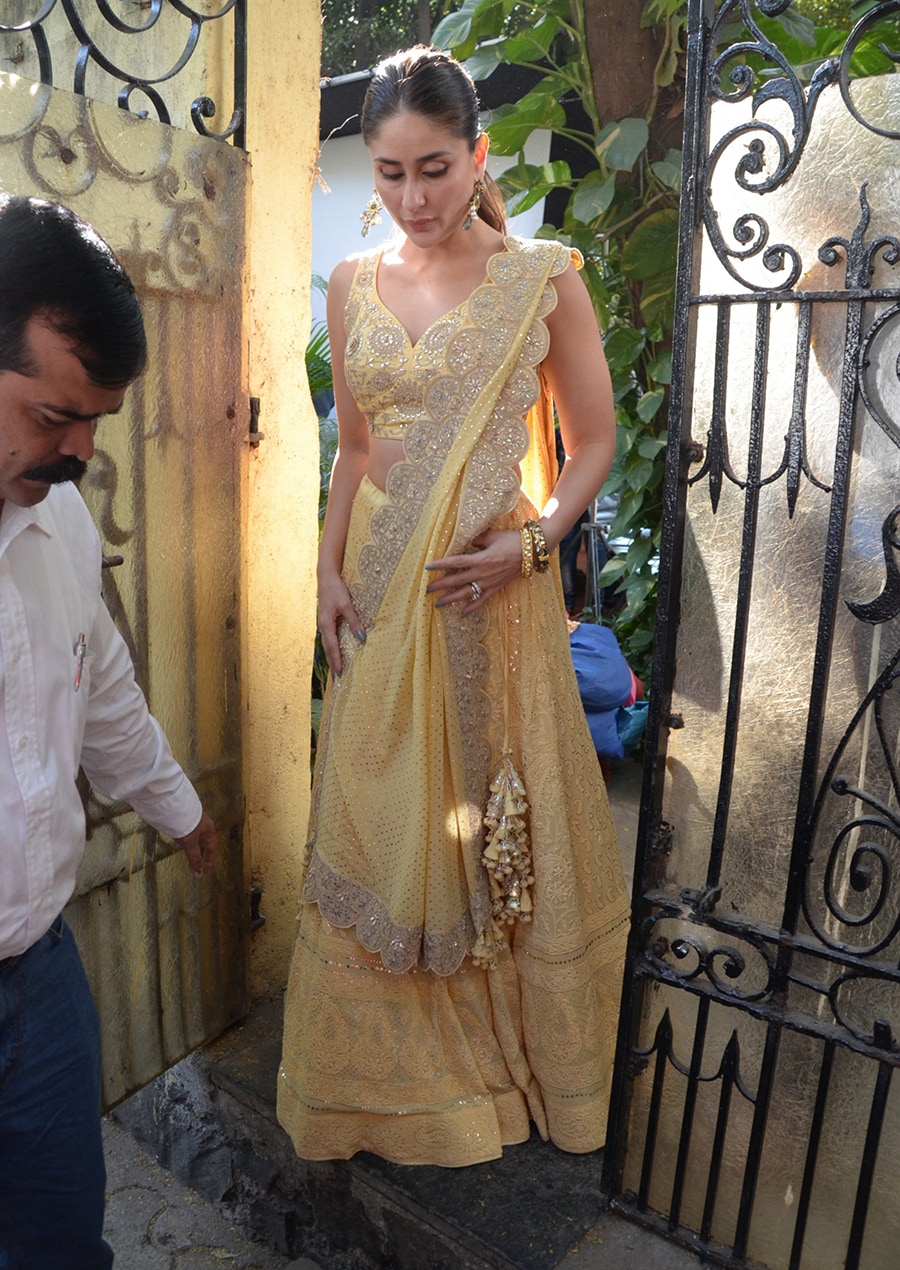 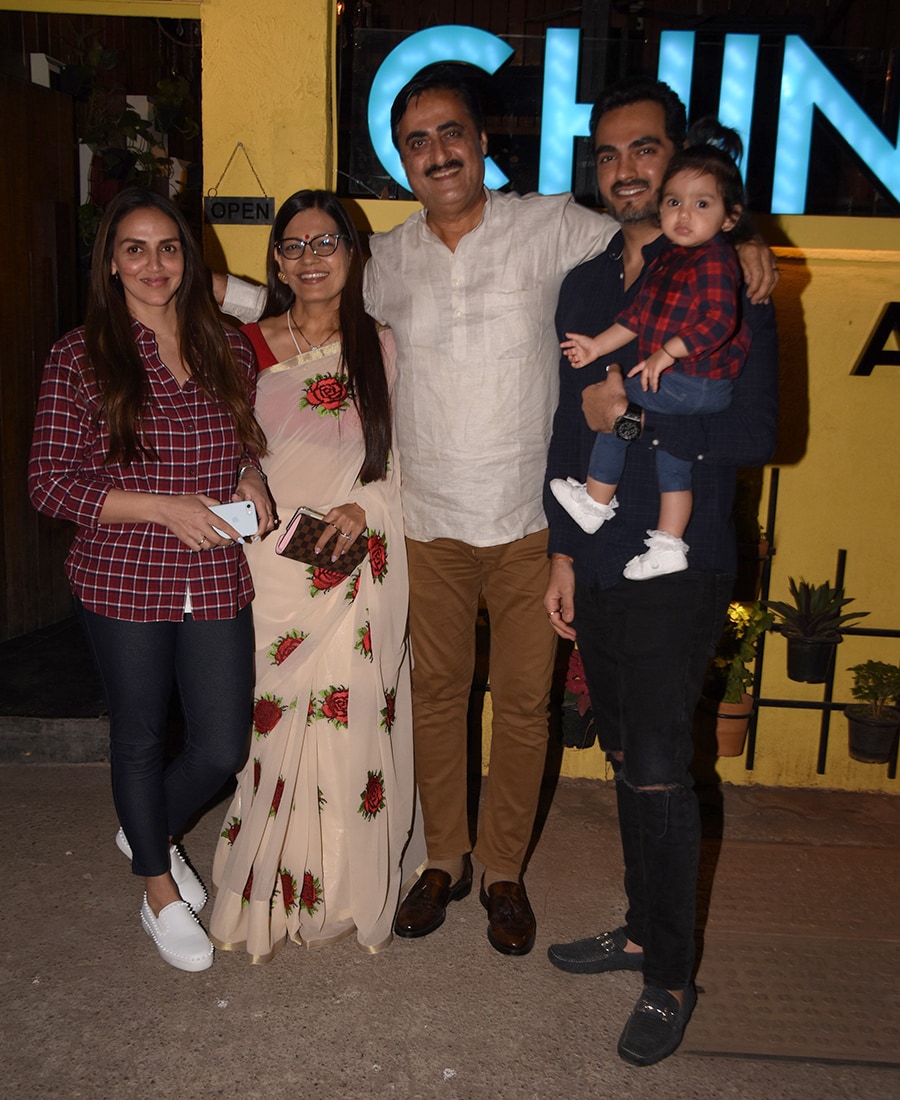