Bigg Boss 12, with Salman Khan firmly in the saddle, has returned to your screens once again. India’s highly controversial reality show premiered on Sunday night at 9 with many novel changes. To begin with, Bigg Boss 12 is going one-up on its ‘Double Trouble’ theme from a previous season and giving us ‘vichitra jodis’. Literally meaning ‘strange couples’, the show will have commoners entering the house with partners, both romantic and otherwise.If that is true for commoner contestants, there is a line-up of celeb Bigg Boss contestants too who are entering the house in their individual capacity. The celebs include Dipika Kakar, Srishty Rode, Karanvir Bohra, Neha Pendse, S Sreesanth, Anup Jalota and Jasleen Matharu. Commoner contestants include Romil Chaudhary, Nirmal Singh, Sourabh Patel, Shivashish Mishra, Deepak Thakur, Urvashi Vani, Saba Khan, Somi Khan, Kriti Verma and Surbhi Rana .All the live updates from Salman Khan’s Bigg Boss 12

As Sreesanth enters Bigg Boss 12 house, he gets an impromptu course on how to make rotis from Shilpa Shinde.

Kriti and Roshmi enter the Bigg Boss 12 house from outhouse while Surbhi and Mital leave the show during launch of Salman’s show.

Gangs of Wasseypur singer Deepak Thakur enters Bigg Boss 12 house with his fan, Urvashi Vani. Deepak has a fanboy moment as he tells Salman that he is his biggest fan.

Somi Khan and Saba Khan, sisters from Rajasthan, are the next to enter Bigg Boss 12 house. The two say they are dabang sisters who believe in women power.

Rubina Dilaik performs with friend Srishty Rode who is entering Bigg Boss 12 house. Rubina reveals that Srishty sleepwalks and housemates should watch out for her.

.@RubiDilaik is here to encourage her best friend @SrSrishty. Do you think she will rock the show? #BB12 #BiggBoss12 @BeingSalmanKhan pic.twitter.com/ksolLo1yWm

Anup Jalota and girlfriend Jasleen Matharu enter Salman’s show. While Anup introdyces Jasleen as shishya, both soon reveal that they have been in a relationship for over three years and now want to reveal it to the whole world. 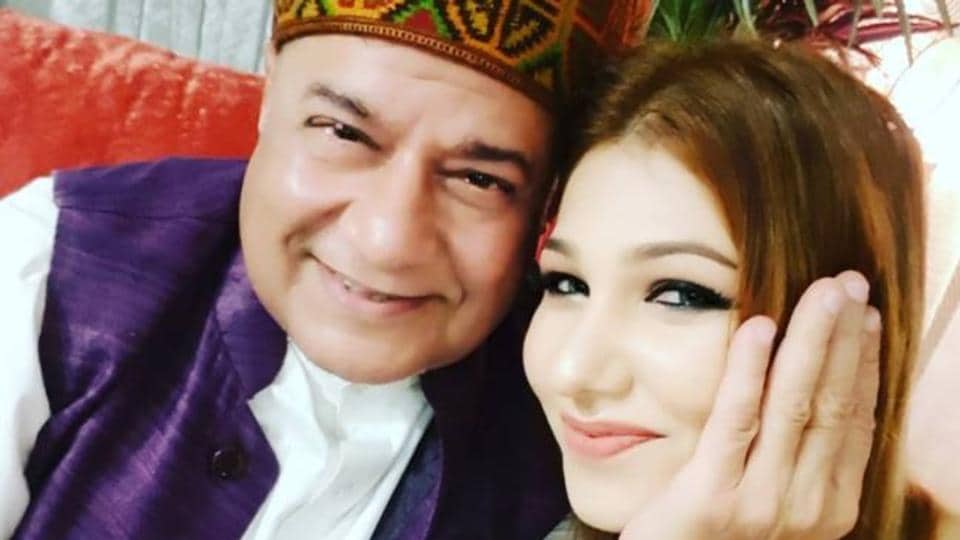 Nehha Pendse dances her way to Bigg Boss 12 stage. She says that love and friendship is possible inside Bigg Boss hose. Nehha and Salman also do a skit together where they play neighbours. 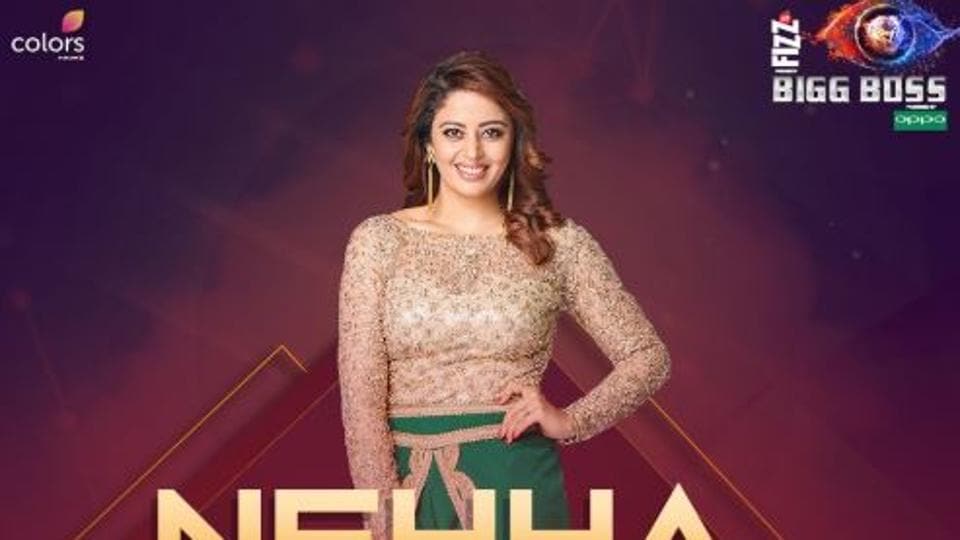 I will take Sonakshi, Jacqueline inside the house, says Salman Khan

Shilpa Shinde asks which actress will Salman Khan like to take inside the house with him. Salman’s answer is Jacqueline Fernandes and Sonakshi Sinha.

Salman Khan is shocked that Dipika Kakar is entering the house within six months of marriage with Shoaib Ibrahim. She says that she has many responsibilities due to which she has taken this decision. 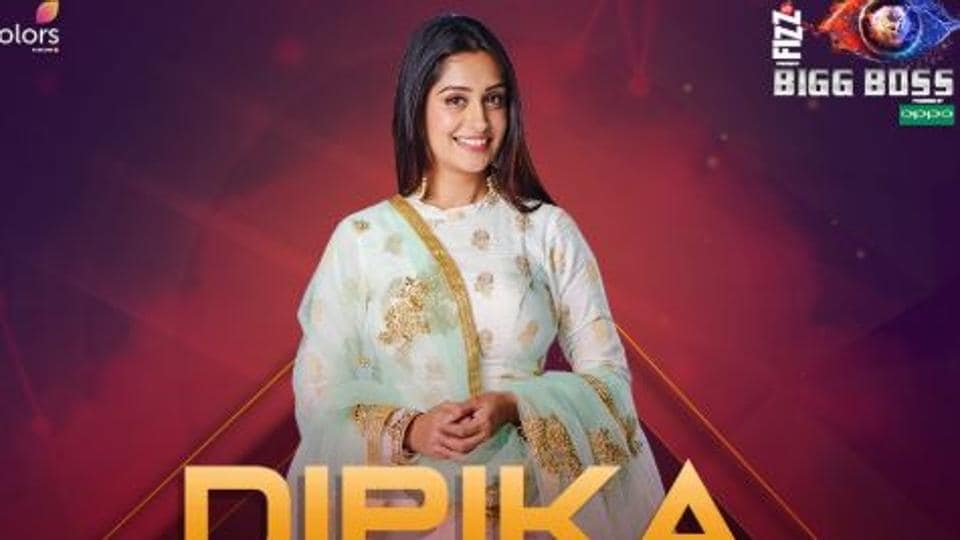 Karanvir Bohra gets first ‘top ki salami’ in the house

Will Shivashish Mishra and Sourabh Patel get the better of Karanvir Bohra? Dibang on the panel and Salman Khan think so, leading to Karanvir getting ‘top ki salami’.

A businessman, Sourabh Patel, and a farmer, Shivashish Mishra, enter the Bigg Boss 12 house as the first jodi. How will this desi-videshi fare inside the house?

Karanvir Bohra enters the show dancing to a Bollywood song. The Naagin actor had earlier said that he will not be a part of the reality show as he could not bear to be away from his toddler daughters.

Salman Khan begins the show with his hits

Salman Khan introduces the four contestants in the outhouse -- Roshmi Banik, Mital Joshi and ex-Roadies Kriti Verma and Surbhi Rana -- as he begins the show.

Before entering Bigg Boss house, singer Jasleen Matharu has accepted that she has been dating Anup Jalota for three years and the reason she has become a part of this show is to spend more time with him.

Bigg Boss 11 runner-up Hina Khan is a part of Bigg Boss 12’s launch episode but she will not be performing on the stage.

#BiggBoss12 Hina Khan is Coming but no performances pic.twitter.com/nAKc0VwSXr

Here’s another ‘novelty’ on the show. Contestants will get a ‘top ki salami’, as revealed by Salman. Expect a lot of faces to be blackened by the end of the episode.

Salman Khan will be joined by Shilpa Shinde

All Bigg Boss 12 contestants will have to meet a panel comprising Manveer Gurjar, Shilpa Shinde, Dibang and Swetha Singh before they can enter the house.

It was a great experience working with such simple and humble person, Manveer @imanveergurjar Aapse milke bahut khushi hui