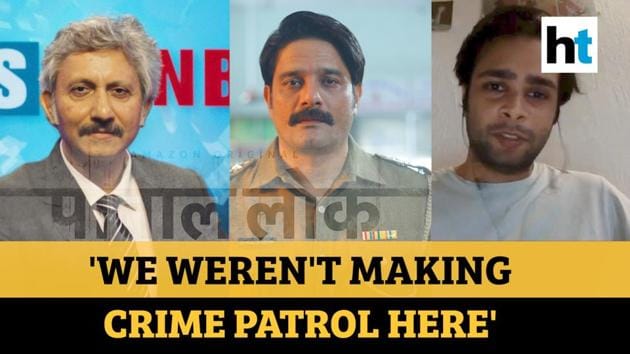 A down and out cop lands the case of a lifetime when four suspects are nabbed in the assassination attempt of a prime-time journalist. The case turns out to be a devious maze where nothing is what it looks like. The pursuit of it leads him to the dark netherworld - the Paatal Lok, and to shocking discoveries in the past of the four suspects.

Iulia Vantur on Salman Khan: 'He is inspiring as a person, fun to work with'

Army of the Dead: Dave Bautista on difference between Zack Snyder and James Gunn

Army of the Dead: Zack Snyder gushes about working with 'amazing' Huma Qureshi