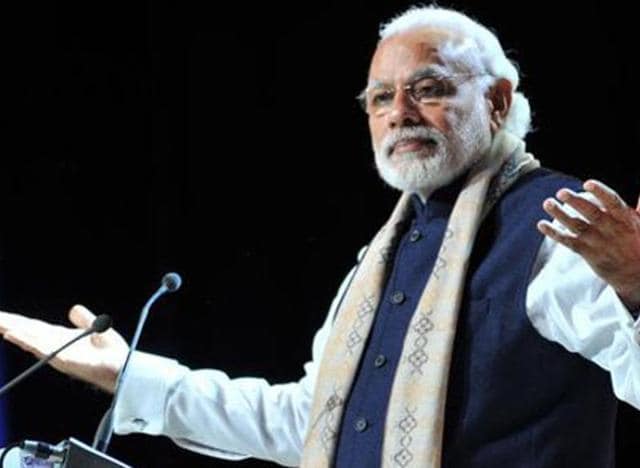 In the backdrop of terror attacks in Brussels last week, Prime Minister Narendra Modi on Wednesday highlighted the dangers posed by terrorism to the world and said the UN should address such major challenges failing which the global body could be rendered irrelevant. Addressing a boisterous gathering of Indian diaspora in Brussels, Modi added terror must be de-linked from religion as no religion teaches terrorism. During his one hour address, the PM also highlighted the achievements of his government with regard to ending corruption, bringing transparency in the functioning of

On camera: Delhi woman stabbed to death while trying to resist robbery

‘Be an exam warrior, not worrier’: PM Modi’s message to students