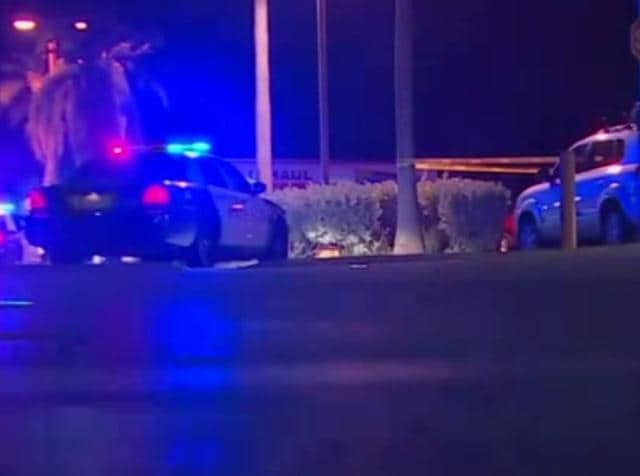 A shooting at a Florida nightclub early on Monday morning killed two people and wounded as many as 17, police said. The attack apparently occurred at a teen party, billed as a 'Swimsuit Glow Party', at Club Blu in Fort Myers, according to local media. The incident came more than a month after a nightclub shooting in Orlando that was the deadliest shooting in modern US history. The shooting at the Pulse nightclub on June 12 left 49 victims dead and 53 others wounded.