Isro has been regarded a jewel in India’s technology crown over several years for its performance in space research and exploration.

The chairman of a key parliamentary panel has pointed out “crucial gaps” in the national space agency’s plan to use more Indian products, and called for eminent facilities located in southern India to develop partnerships with national institutions elsewhere in the country for cutting-edge scientific research.

Jairam Ramesh, chairman of the House panel on science, technology, environment, forests & climate change, made these observations in a letter to Rajya Sabha chairman Venkaiah Naidu after the committee visited 15 top-notch national institutes, including the Indian Space Research Organisation (Isro) and the Indian Institute of Space Science & Technology over five days.

The panel will also prepare a detailed report on the tour. 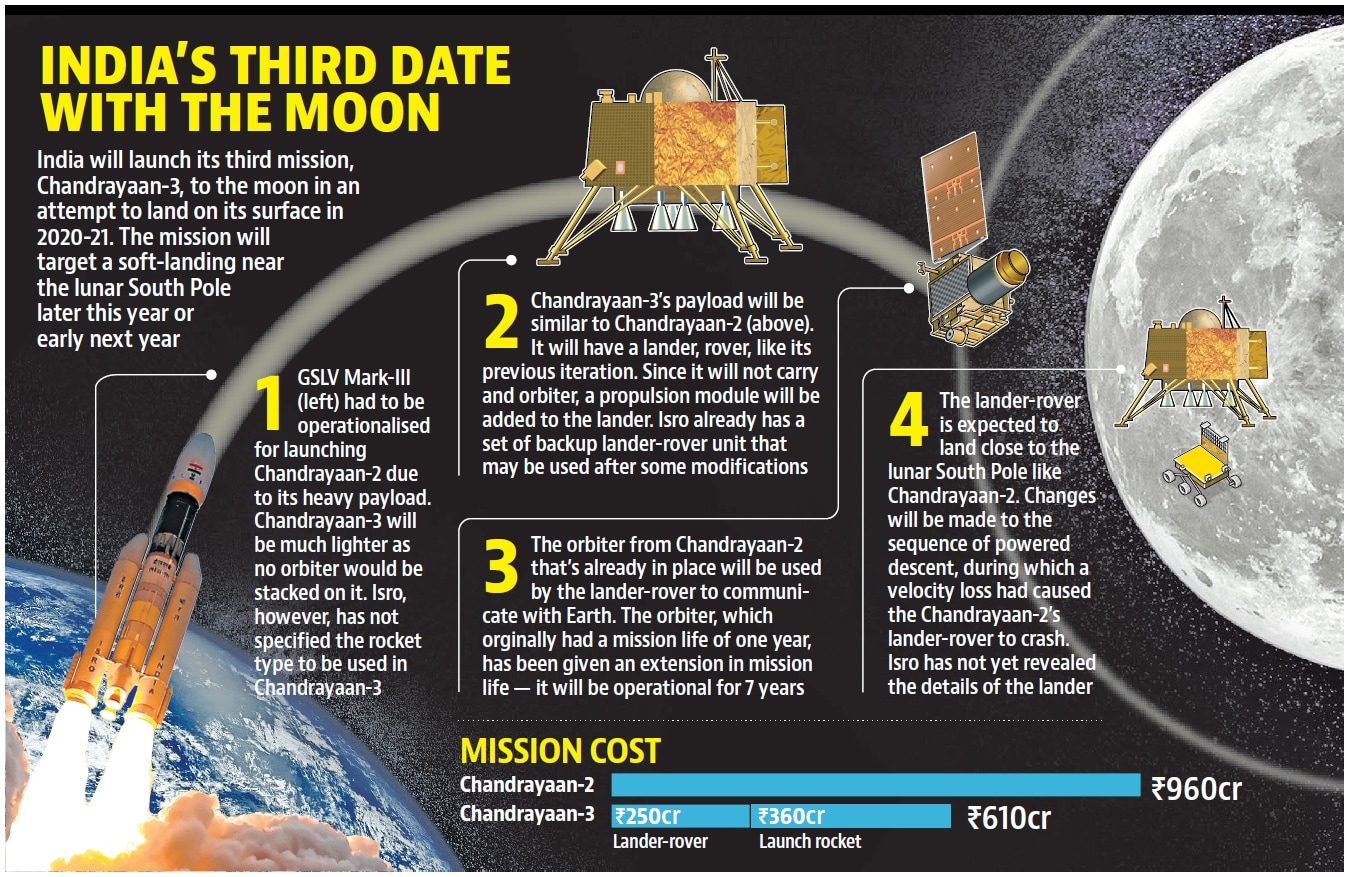 In his letter, Ramesh hailed Isro’s indigenisation programme as “phenomenal” but added that some crucial gaps remained. “Over 80% of electronics components are imported. Carbon composites are sourced from only one Japanese company. Microprocessor design capability is impressive but the country still awaits a state-of the-art fabrication and manufacturing facility. All these gaps need to be filled urgently,” he wrote to Naidu.

The panel is likely to suggest that Isro should look for more avenues to use made-in-India components for its space programmes.

Talking to HT, Ramesh said: “It’s not healthy that one particular company will be supplying a critical component of our space programme. We want Make in India to flourish here. It will take time but the government must start building indigenous capabilities in manufacturing.”

Isro has been regarded a jewel in India’s technology crown over several years for its performance in space research and exploration. In 2013, it launched India’s first mission to Mars, making India Asia’s first nation to reach the Martian orbit, and the first country in this world to achieve this on the first attempt. This year, Isro scientists will work towards sending India’s first manned mission to space. The space agency said that the first unmanned flight will happen in December this year and the manned flight next December.

Ramesh’s letter says that Isro’s launch facility at Sriharikota needs substantial upgrades in terms of access and logistics infrastructure, since the number of annual launches is projected to double in the next five years. “The launch facility has a coastline of over 50km which needs the highest level of maritime security,” he wrote.

The panel is also set to suggest that the Indian Institute of Space Science & Technology, which is a major player in building human resources in Isro, should be declared as an Institute of National Importance through an Act of Parliament.

Ramesh’s letter is significant because panels don’t usually write to the Chair of the House to brief them about study tours. The panels just produce final reports, which are placed before Parliament or the House chairs.

He has also pitched for better partnerships between national institutes based in southern India and other parts of the country. Pointing out that there is an “excellent research ecosystem” in the southern states, he wrote: “National institutions set up in Kerala, Karnataka and Tamil Nadu that include Isro need to build partnerships with institutions elsewhere in the country and create similar ecosystems in other states as well.”

The panel’s chairman clarified that he doesn’t want such partnerships to be confined between elite institutions, but to include local engineering colleges.