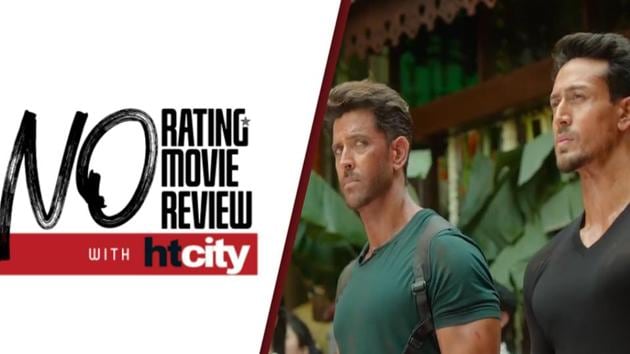 High on action along with swag, style and sass in abundance, War starring Hrithik Roshan (as Kabir) and Tiger Shroff (as Khalid) is a visual treat for their fans. And when two bonafide action stars take over, everything else, including the story, becomes secondary. Directed by Siddharth Anand, War offers power-packed action sequences, car-and-bike chases and jaw-dropping series of twists. Vaani Kapoor appears in the film post interval and that too as a cameo, only there to up the glamour quotient. Supporting actors including Ashutosh Rana, Soni Razdan and Anupriya Goenka have little parts to play.A series of twists and turns keep you on the edge and when the big reveal happens, you didn't see that coming. Watch the film for the sheer joy of seeing Hrithik-Tiger as a deadly pair on screen.

Watch: How Parineeti embodied Saina's every move with hard work for biopic