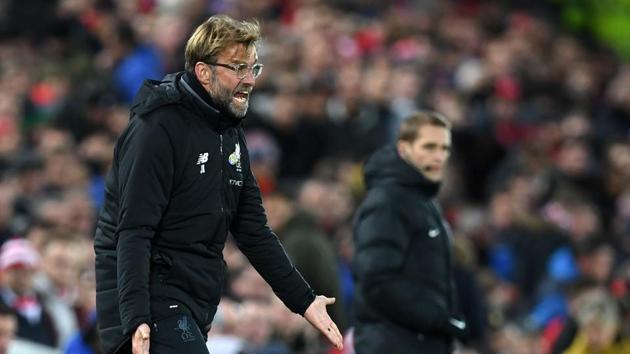 Jurgen Klopp, Liverpool F.C. manager, has expressed disappointment that the officials took so long to allow a substitution just before Antonio Conte's Chelsea F.C. side scored. The match ended in a 1-1 draw. Following the result, Klopp stressed on the need for the team to set some targets in the Premier League. “e can win games, but if they still go on winning all their games, then we can do whatever we want. So I think it's really important in life that you have your own targets and the right targets and then you can be a happy person. A happy person can say a confident person, a confident person can reach a lot. So maybe it's Manchester City (to win title) I've no idea, and I'm not interested. So today I really didn't think a second after the game about Manchester City. What I thought was, I really thought was that we should have won the game.” (Video credit: SNTV)

In the sky, again: In conversation with skydiver Sajid Chougle