Amid Brexit uncertainty, UK House of Commons Speaker to step down 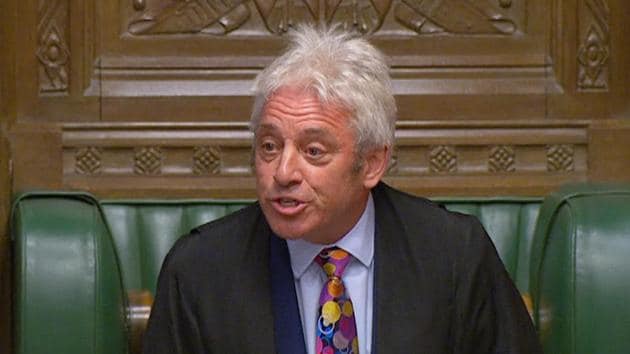 Speaker of the UK House of Commons, John Bercow, announced his decision to step down from his post. He will demit office on October 31, 2019, or at the time of the next election, whichever comes first. Prime Minister of the United Kingdom, Boris Johnson, wants the nation to leave the European Union by October 31. Members of Parliament from various parties showered praise on the speaker. In his speech, Bercow said that throughout his tenure, he tried to increase the relative authority of the legislature for which he won't apologise to anyone.