Actor Shah Rukh Khan’s daughter Suhana was in Kolkata for the past few days with her mother Gauri Khan, attending her cousin Alia Chhiba’s wedding. Suhana is back in Mumbai and was spotted partying with friends on Friday. 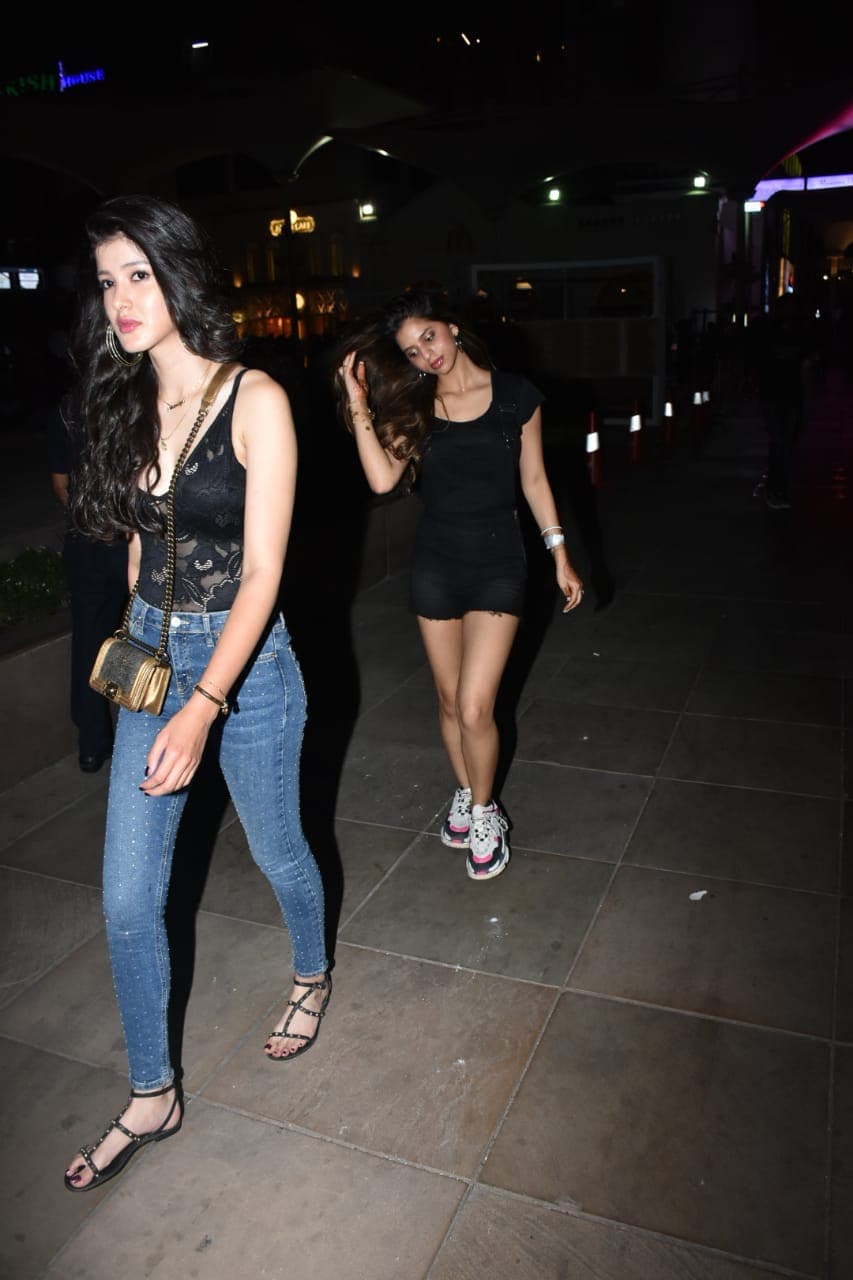 In the party, all the new star kids in town including actor Ananya Panday, her cousin Ahaan Panday, Sanjay Kapoor’s daughter Shanaya were also seen. While Shanaya is working as an assistant director in actor Janhvi Kapoor’s Gunjan Saxena biopic, Ahaan is also expected to take the Bollywood plunge soon. Also seen in this lot was Shah Rukh’s elder son, Aryan Khan. 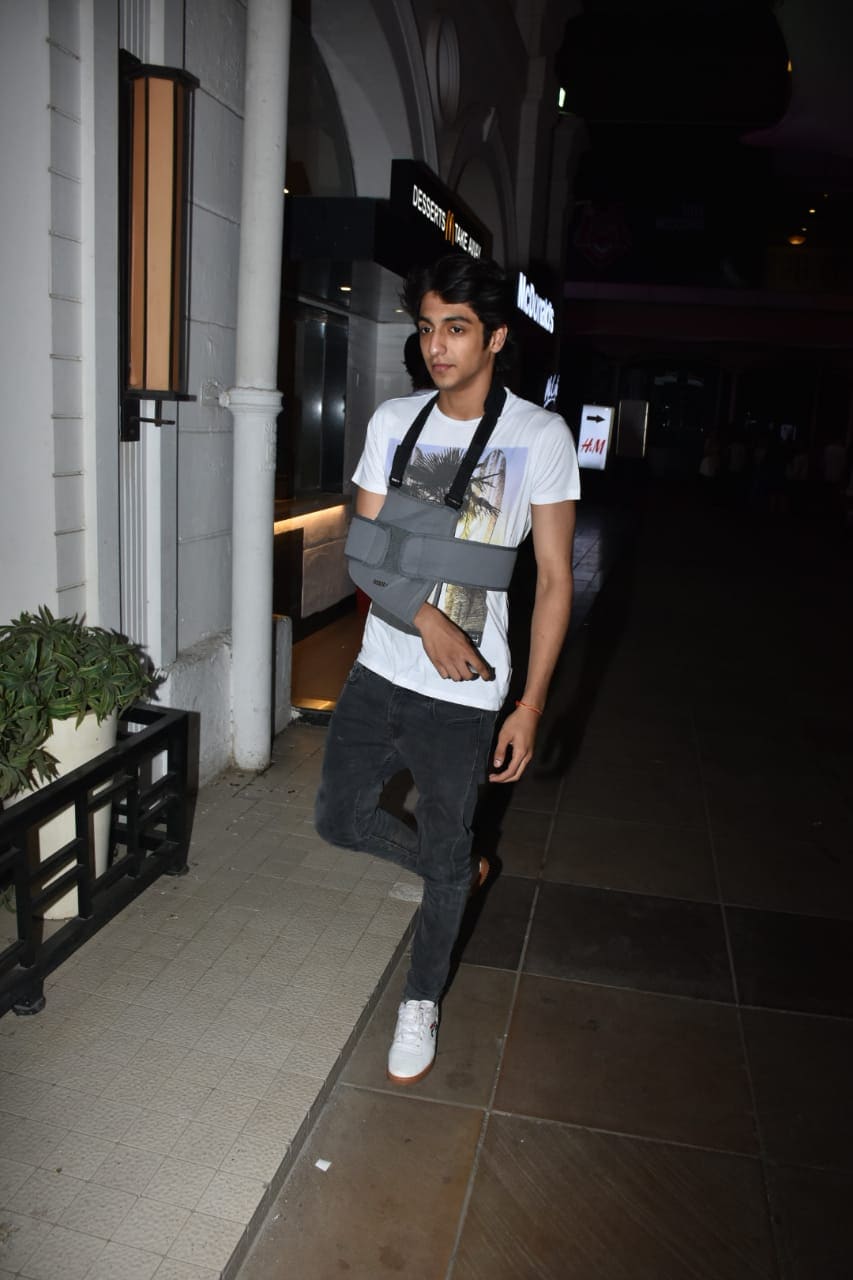 After presenting her traditional side during Alia’s wedding, Suhana went western for the party. While her hands still looked fresh with mehendi designs from the Kolkata wedding, Suhana looked chic in an all-black combination. Wearing a pair of black shorts, matching t-shirt and a pair of sneakers, Suhana kept it simple yet classy. Ananya was seen in a pair of cargo pants with a beige ganji and brown boots. Shanaya, meanwhile, wore a figure-hugging jeans with a black sleeveless lacy top. Aryan was dressed casually in a pair of cargo pants and sweatshirt. Ahaan had his hand in a sling.

From Suhana’s Kolkata outing, pictures made their way to the Internet and were shared by her fans. Her pictures from the mehendi ceremony and the main function were a big hit online. Suhana is yet to make her acting debut but boasts of an avid fan following on social media.