From Christopher Nolan’s Dunkirk to Hugh Jackman’s Logan: The top 10 blockbuster movies of 2017

From Christopher Nolan’s Dunkirk to Hugh Jackman’s swan song as Wolverine, Logan; from Star Wars: The Last Jedi to Tom Cruise’s American Made: Here are the top 10 blockbusters of 2017.

After never missing an opportunity to complain about Hollywood’s irritating habit of breaking stories into multiple parts, we’re going to eat our words and do exactly that. The year 2017 was tremendous for movies, which is why one list simply isn’t enough to accommodate all the amazing films.

For part 1, we’re going to be discussing the best blockbusters of the year. To qualify, a film had to meet some pretty loose guidelines - for example, it had to have a certain scale and be generally palatable to mainstream audiences, although at least two films on this list are highly experimental.

And this riskiness is a recurring theme in these films. In their own unique way, they’ve managed to bring change. Wonder Woman altered the industry - both in terms of how they make movies, and how movies are perceived. Dunkirk, Logan and War for the Planet of the Apes are staggering achievements, proving that money is there to be made even when large sections of the audience are deliberately left out. And with Okja, Netflix introduced over a hundred million subscribers to the genius of Bong Joon-ho, without them ever having to leave their homes.

Here are the top 10 blockbusters of 2017, in descending order: 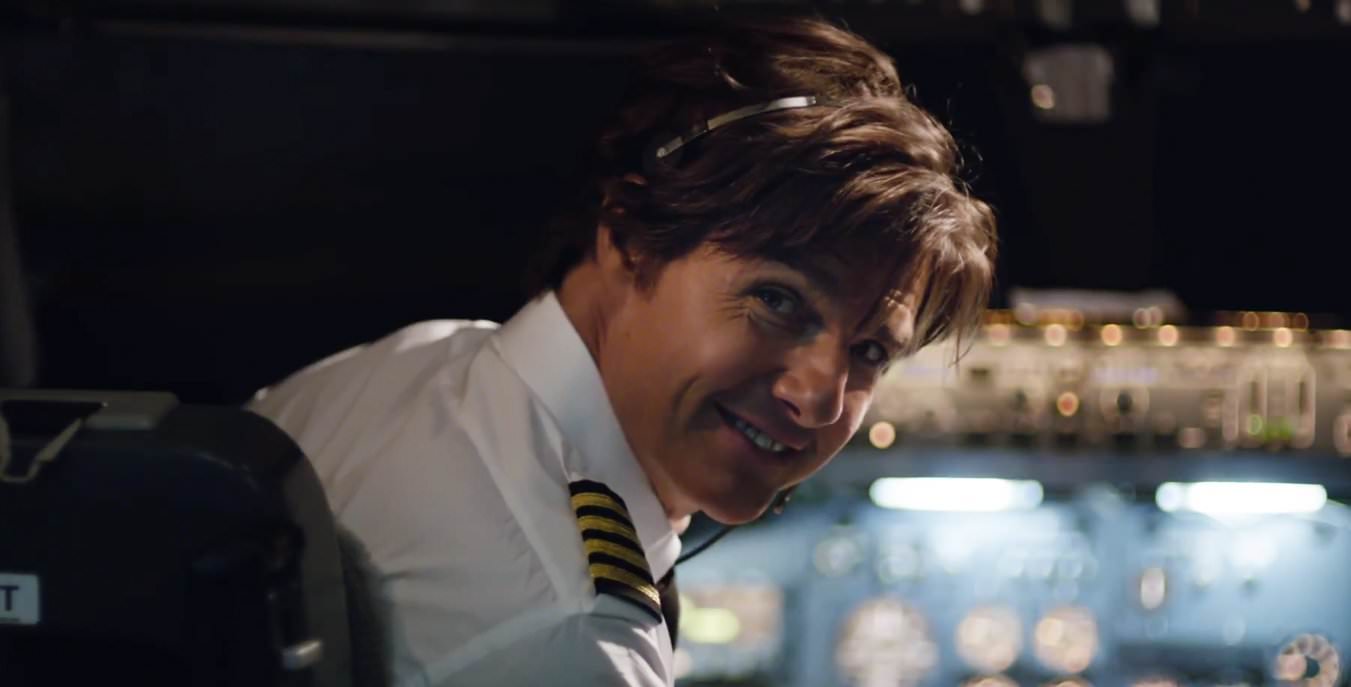 Underneath American Made’s grimy sweatiness, there’s a modern tragedy playing out. Everyone – from the low-level hitmen, to the Cartel thugs; the CIA, the FBI, the DEA to Pablo Escobar; from smuggler Barry Seal to Tom Cruise… and the President – they’re all chasing the same American dream. American Made is Cruise working at the peak of his powers, with less than half his usual budget.

What struck me most about Life was how well it was written. Really, it’s so rare these days to see such a solidly put together piece of popcorn entertainment. By definition, these movies are supposed to be filled with plot holes and cardboard characters, convenient contrivances and pathetic, laughable dialogue. But not Life, no. In a year that gave us a bonafide Alien movie, Life was, despite being a knockoff, a far superior film. 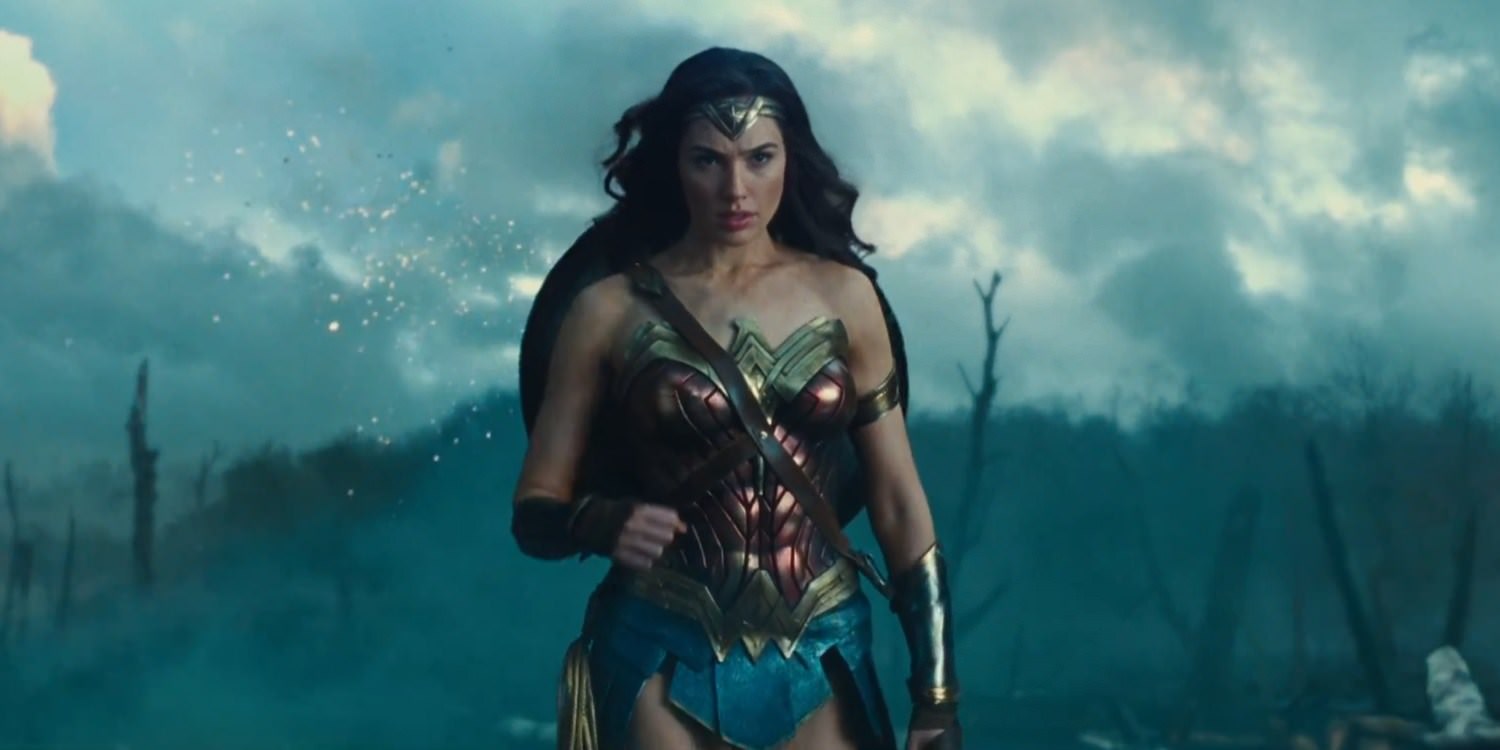 Wonder Woman is the sort of movie that makes you forgive things it got wrong solely on the strength of everything it got right. And it got a lot of things right. It was the first film in the DC Extended Universe that was worthy of its iconic character, and it did what both Batman and Superman couldn’t do: It gave us hope for what’s to come. It’s another matter that what came was Justice League. But ah, well.

Director James Mangold’s superhero tale aims high. It takes cues from classics like Children of Men, The Wrestler, and even the great video game, The Last of Us. It is uncompromising in its brutality and fearless in its reverence of these iconic characters. It’s a testament to the power of storytelling, and what creative freedom can produce.

War for the Planet of the Apes

War for the Planet of the Apes is the rare blockbuster that arrives once, maybe twice every year. It shares many similarities with Logan – a hero driven by duty, a mute young girl whom he must protect, and a sombre tone that will surely test the patience of some audience members. But that’s what made me like it more. 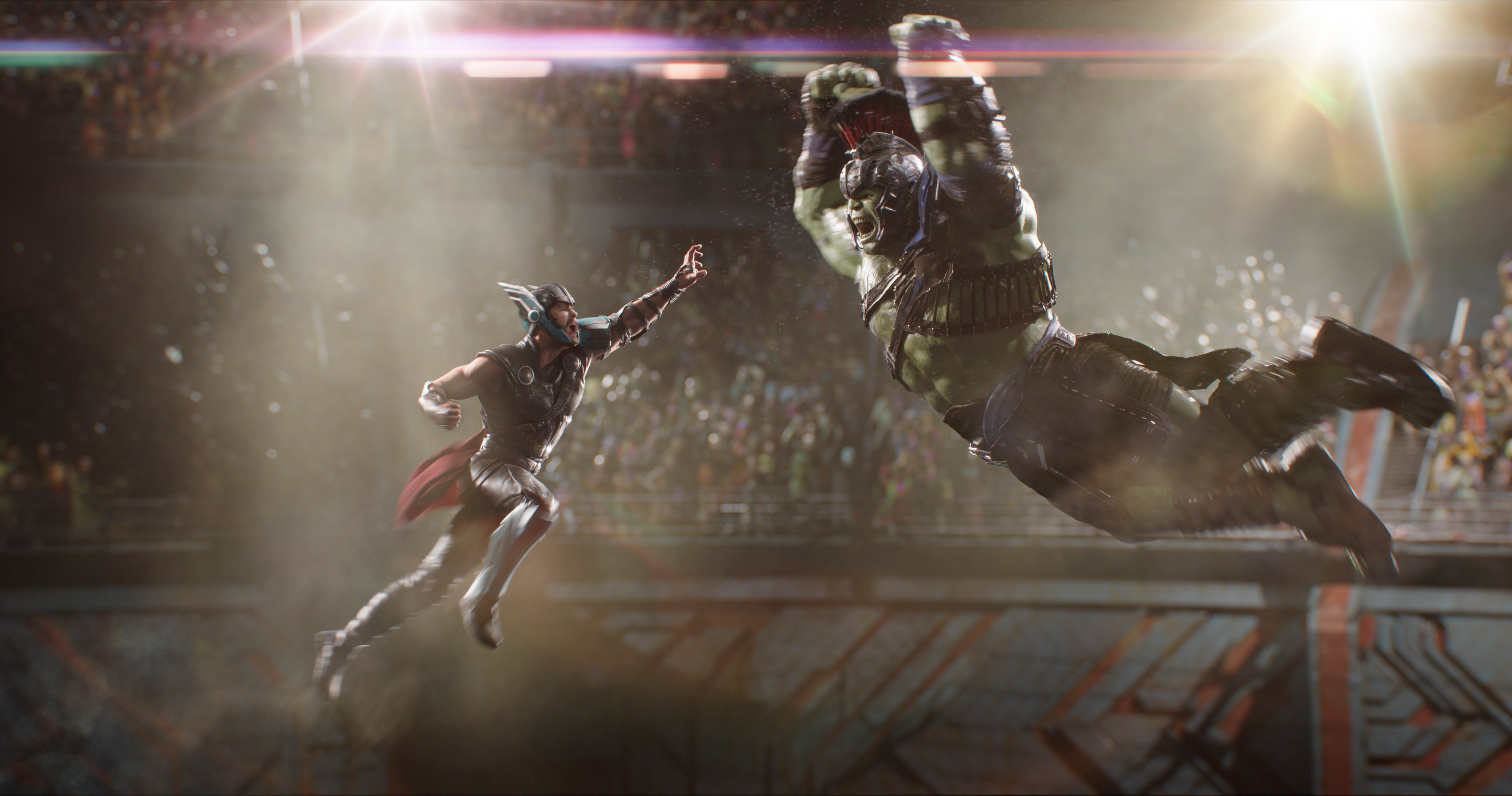 It is my theory – supported by much smarter minds – that the best Marvel movies are the ones in which the directors are (mostly) left to their own devises. Which is why to this day, Iron Man 3, the two Guardians of the Galaxy films, and the first Avengers stand proudly apart from the rest, which has, unfortunately, congealed into one giant spandex mess. With a great bellow (and a cheeky nudge), Thor: Ragnarok earns its place among those movies, and maybe even a notch or two above them.

Star Wars: The Last Jedi is a rewarding experience for anyone who has stuck with this venerable series through thick and thin. It might not win any new converts – by now, you’re either in or you’re out, and even if you’re on the fence, you’re hardly going to jump in with the eighth movie – but it will be just the elixir those having a crisis of faith need.

Blade Runer 2049 sees several artists working at the pinnacle of their powers – Denis Villeneuve, Ryan Gosling, Roger Deakins, even Hans Zimmer – they’ve all come together to create something quite unforgettable. But they’ve also achieved the unthinkable: They’ve birthed a sequel that eclipses its parent.

Despite not being made available at your local multiplex, Okja does what most event movies and summer blockbusters, proudly shot in IMAX, can’t. It cares about its characters, its tone, its craft, and it has enough confidence in you, the audience, to stick with it, even when it becomes too challenging, and even when the mirror it holds up to your face reveals all the blemishes you’ve been trying to hide.

Dunkirk is one of the greatest war movies ever made – it’s certainly the tightest, most unwaveringly propulsive film of Christopher Nolan’s career. But it’s also as meditative as The Thin Red Line, as brutal as Saving Private Ryan, and sometimes, even as surreal as Apocalypse Now. It deserves to be seen big and loud.

Stay tuned for our list of the top 10 offbeat films...

Check out our list of the best TV shows of the year here, and the worst films of 2017 here.

Coronavirus toll up at 25, WHO declares health emergency in China, not world

Shaheen Bagh living up to its name, says its founder

CBI to try Indian charged with murder in UAE

Abide With Me to feature at Beating Retreat ceremony

From Big Little Lies to Handmaid’s Tale: The top 10 TV shows of 2017 that you absolutely must watch