Home / Hollywood / Weekend Binge: Salman Khan’s Tiger Zinda Hai might be injurious to your health, so watch these movies instead

Weekend Binge: Salman Khan’s Tiger Zinda Hai might be injurious to your health, so watch these movies instead

As difficult as it might be to believe this, Salman Khan hasn’t taken you hostage. You can choose to not watch Tiger Zinda Hai this weekend. Here are three alternatives, courtesy Bruce Willis, Arnold Schwarzenegger and Leonardo DiCaprio.

Every week, we will curate a collection of titles - movies, TV, general miscellanea - for you to watch (and in some cases, read, or listen to), in a series we call Weekend Binge. The selection will be based on a theme which binds the picks - which could be extremely blunt in certain instances, or confusingly abstract in some. No rules apply, other than the end goal being getting some great entertainment to watch.

While the idea is to base the theme on the week’s major events -- it could be the release of a new movie, or show -- we could also use this opportunity to comment on our world in general, and turn to art to wrap our heads around some of the more difficult stories of the past seven days. 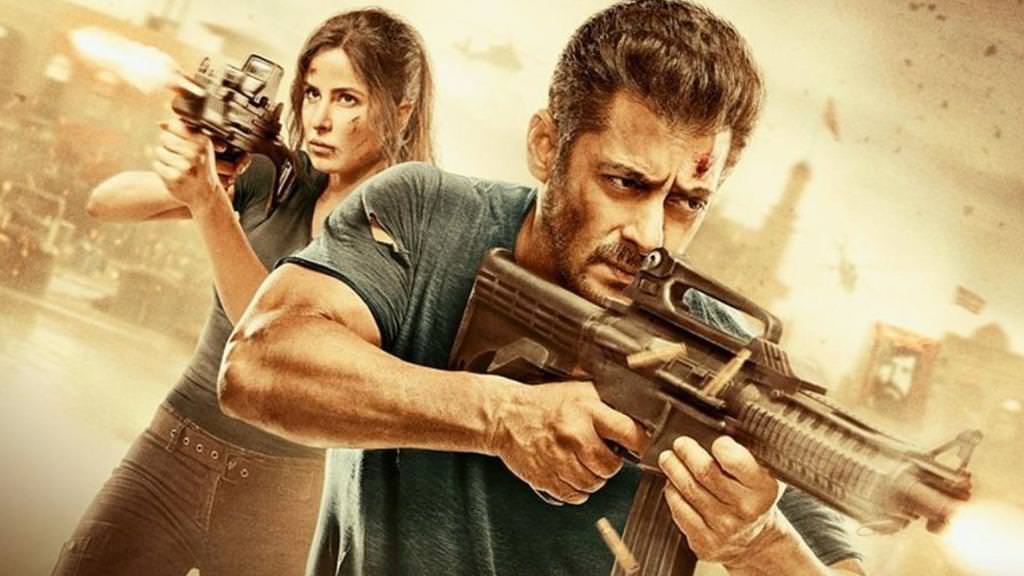 The path has been cleared for Salman Khan’s Tiger Zinda Hai. With no direct competition for the forseeable future, the action sequel seems to be destined for box office success. It is almost as if the rest of the industry made room for Salman. You’d think they were afraid of being run over, the wimps.

In any case, what we can expect over the next couple of days is way too many Whatsapp videos of fans dancing in front of screens all across UP. However - and it is easy to forget this - Bhai hasn’t taken any of you hostage, despite how it sometimes feels as if he has. You can, if you’re brave enough, choose to not watch Tiger Zinda Hai this weekend.

This week’s list isn’t about discovering hidden gems or any of that pretentious stuff - it’s purely a cleanse, a detox, if you will. Because sometimes, all you need is a good Bruce Willis movie. 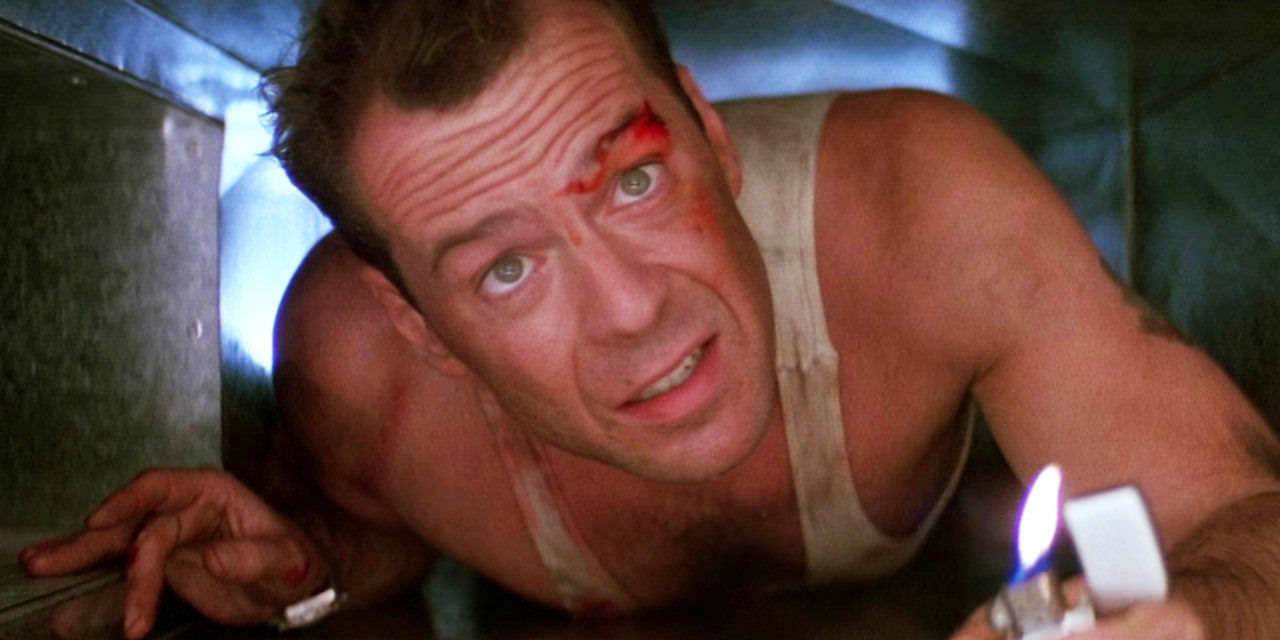 What’s that you say? You’ve heard stories about Bruce Willis too? Well, let’s reconvene when he appears in court the next time. Until then, watch Die Hard. And guess what? Not only will it satisfy all the dumb action cravings you might have - what with you having been denied Salman Khan - it will also double up as a Christmas movie, which it is.

But what if you were going to watch Tiger Zinda Hai for the political intrigue, the espionage, and the sight of the harsh Middle Eastern sunlight? What if you weren’t interested in loud action and the irresponsible use of heavy artillery?

You could do worse than Ridley Scott’s supremely entertaining spy thriller about a poorly disguised Leonardo DiCaprio running around in Iraq, on the hunt for a terrorist, with an overweight Russell Crowe whispering into his ear.

You could also watch the relatively unheard of, but rather lavish, TV series Tyrant.

At this point, you must ask yourself: Just what new ground can Tiger Zinda Hai break that any other Salman Khan movie hasn’t already? Will he deliver his best performance yet as he stares into Katrina Kaif’s eyes (from behind aviators)? Will he discover a new love for animals as he rides a horse through the narrow streets of Morocco? Will the horse survive?

Thankfully, you won’t have to think about any of this while you watch Last Action Hero, Arnold Schwarzenegger’s cult classic celebration of action movies, action heroes and movie stars.

If you think about it, each of these movies has all the ingredients necessary for a typical Salman Khan movie - except Salman Khan. That’s a sacrifice you’re going to have to make.