Sonam Kapoor was spotted at the airport, while a bunch of others including Farhan Akhtar, Aditi Rao Hydari etc attended a music and poetry session, hosted by Shabana Azmi.
READ FULL STORY
Hindustan Times | By HT Correspondent

Thursday was a busy day for Bollywood stars. A bunch of them, including Karan Johar, Ranveer Singh, Ayushmann Khurrana, Rohit Shetty, were in Delhi to meet Prime Minister Narendra Modi.

Amrita Rao, who will appear in upcoming film Nawazuddin Siddiqui’s Bal Thackeray biopic as the late leader’s wife Meenatai, posed by her memorial in Mumbai. Meanwhile, many other actors were spotted in and around Mumbai — Madhuri Dixit was spotted at Kromakay salon in Juhu, Mira Rajput was seen at Soho House restaurant while Raveena Tandon was seen outside the residence of fashion designer Manish Malhotra.

Kirti Kulhari was present at the trailer launch of new web series on Amazon, Four More Shots Please and Tanushree Dutta left for the US after a long vacation in India. She was spotted at the airport with her parents and sister, Ishita Dutta. 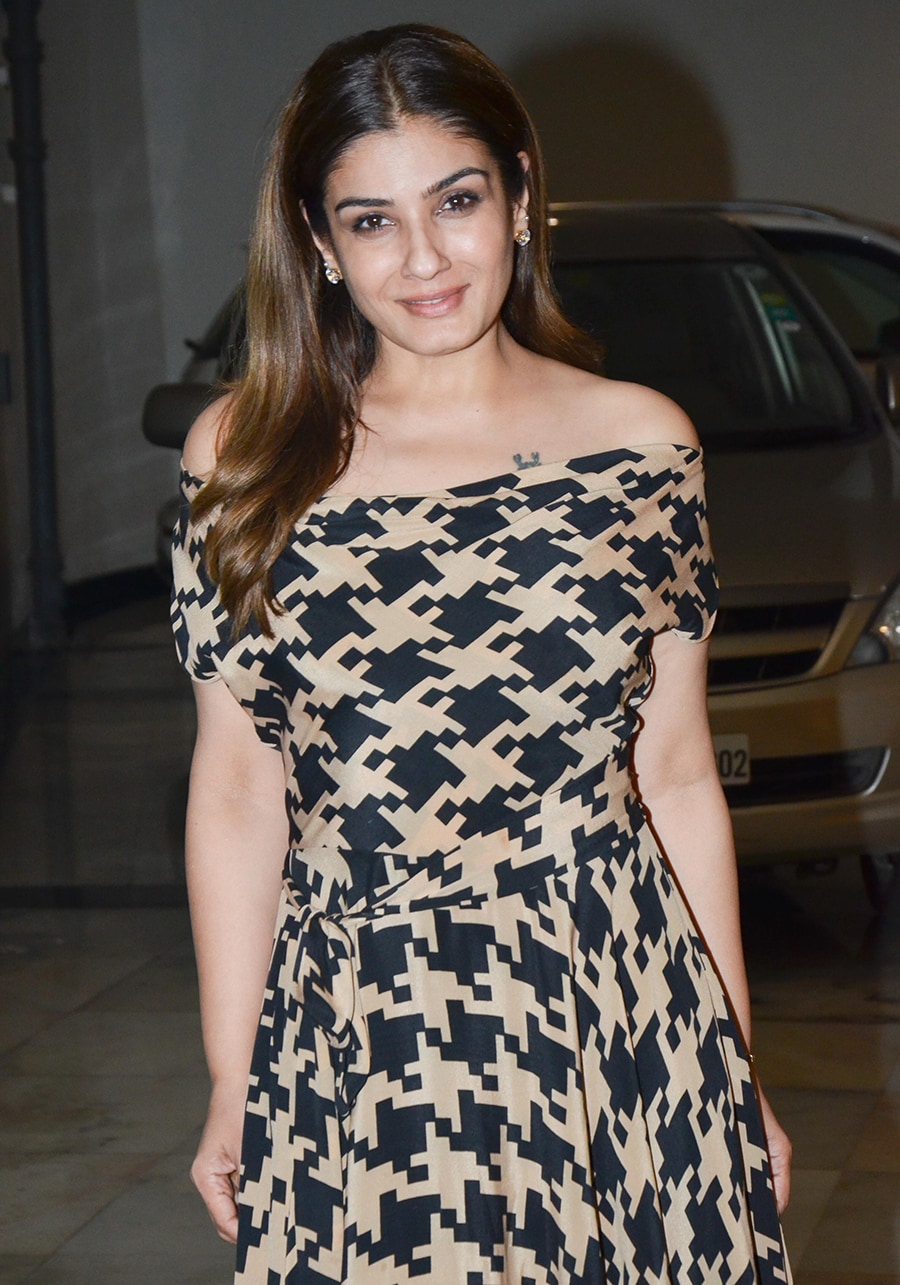 #tanushreedutta Tanushree Dutta flies back to USA.Spotted with her family at International airport.

All the time to pose today #aliabhatt

Me and #varundhawan have one similarity 😋 we weigh the same maybe i should take him for a weight lifting challenge 😃😃😃. Yeah something weird was in my morning tea today. Im super charged 😁😆😆😆