A farmers’ delegation met Maharashtra chief minister Devendra Fadnavis after more than 10,000 of them marched from Thane to Mumbai in support of their demands, which includes loan waiver and land ownership. The farmers from across Maharashtra, under the aegis of Lok Sangharsh Morcha , began their march on Wednesday from Thane and walked 40 kms to Mumbai.Farmers, who are struggling to cope with the agrarian crisis and natural calamities, are demanding a proper implementation of the loan waiver package announced by Fadnavis in 2017, implementation of recommendations of the MS Swaminathan Commission, land rights for farmers and also compensation for farm labourers. Here are the highlights:

Lok Sangarsh Morcha, which has led the farmers' protests at Azad Maidan, Mumbai has called off the protest after getting written assurances on their demands from Maharashtra Government. pic.twitter.com/N3PMzmjrJT

Lok Sangarsh Morcha calls off farmers’ protest after written assurances on their demands from the Maharashtra government.

Minutes of meeting to be handed to delegation

Minutes of the meeting will be handed over to the delegation by chief secretary of Maharashtra.

Protest to be withdrawn after written assurance

Protest to be withdrawn after written assurance from the government,say farmer leaders.

Two protestors have been admitted to St. George Hospital. While one suffered cardiac arrest, the other fainted during the rally.

State government assures the delegation that they will clear pending forest right titles in three months.

A delegation of protesting farmers met Maharashtra chief minister Devendra Fadnavis to reiterate demands for loan waiver and land rights among others.

Among the protesters is Jilabai from Nandurbar district, who says she is 100-years-old. She walked with the protestors from Thane to Azad Maidan. She was called on the stage where she sang a song criticising the government and raised slogans 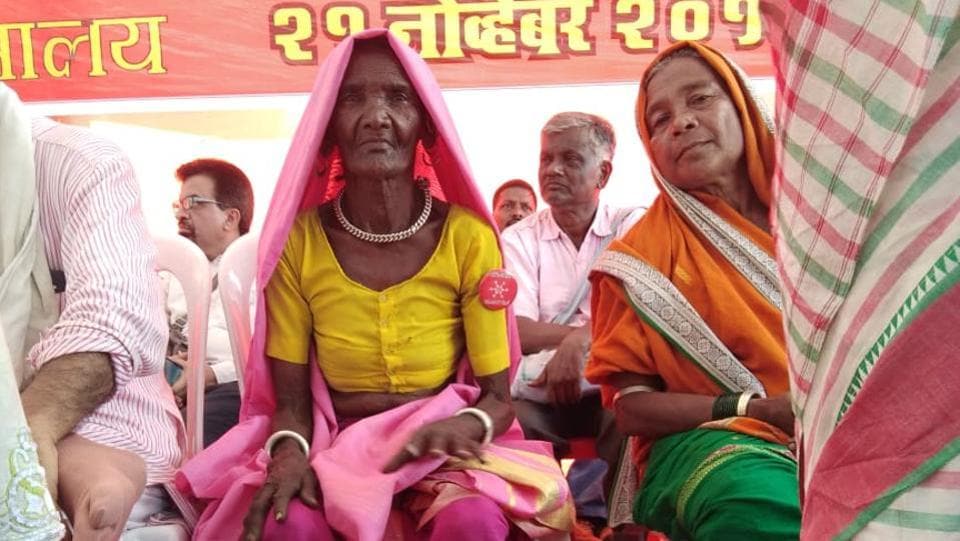 Protesting farmers have reached Azad Maidan after walking 13 hours over two days from Thane to Mumbai. 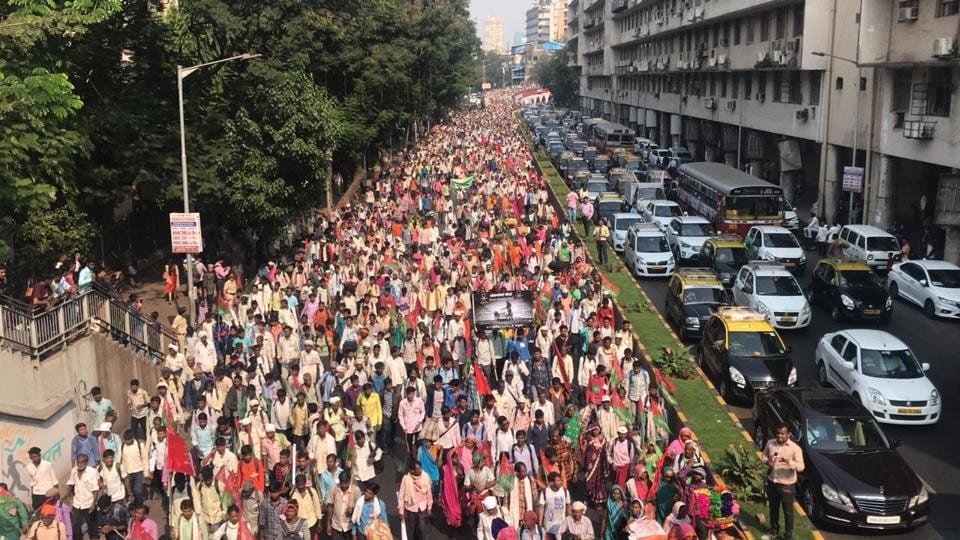 A thirty-member delegation of farmers-tribals will be meeting Chief Minister Devendra Fadnavis to put forth their demands.

Apart from farmers, Aam Aadmi Party supporters and some Mumbai based social groups are participating in the march.

The protesting farmers have reached the J J flyover .

The protesting farmers began their march from Sion at 5:10 am for a 20km walk to Azad Maidan.