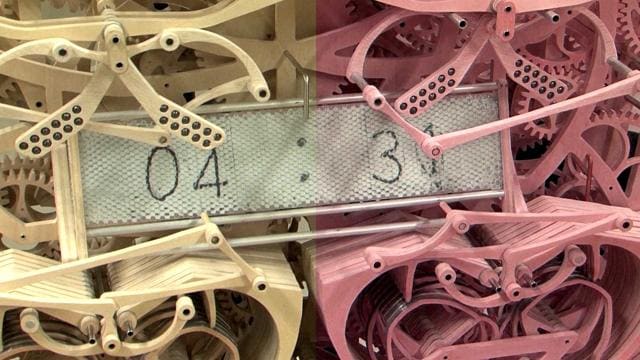 Elephant attack continues to claim lives in West Bengal's Bardhaman district as another person was killed on Monday morning in Galsi.

The horrifying footage shows an elephant attacking a man and throwing him around as helpless villagers look on.

The two elephants, who got detached from their groups in Galsi and Chandul in Burdwan on Saturday, have killed five people in the last three days.

Four people were killed and two others were injured in a two separate elephant attacks in Burdwan district till Saturday.

On camera: Delhi woman stabbed to death while trying to resist robbery

‘Be an exam warrior, not worrier’: PM Modi’s message to students

'Congress weakening', 'we didn't drop from above': Show of strength by 'G23'