Amitabh's Satyagraha to be screened in South Africa? 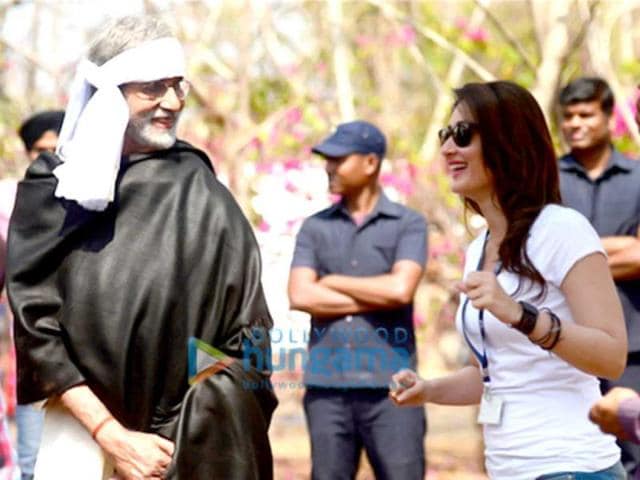 Buzz is that Filmmaker Prakash Jha's most ambitious project Satyagraha staring Amitabh Bachchan in the lead role will be screened in South Africa because of its inherent Mahatma Gandhi connection. A source close to the team says, "A plan is being auctioned right now for a screening in South Africa for Satyagraha because of its inherent Mahatma Gandhi connection. It is being finalized which cast members will be traveling for the screening." The Screening will take place somewhere in the month of August, before its release on August 23. The film also features stars like Arjun Rampal, Kareena Kapoor, Manoj Bajpayee and Amrita Rao.