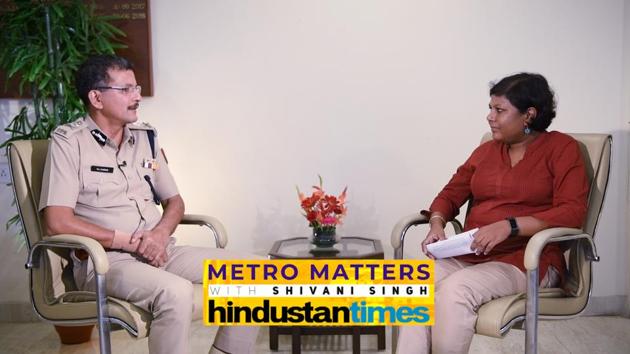 In this episode of Metro Matters, a weekly show about everything that matters to Delhi, Hindustan Times' Metro Editor Shivani Singh talks to Delhi Police' Special Commissioner (Traffic) Taj Hassan about the impact on Delhi roads since the implementation of the amended Motor Vehicles Act. Hassan believes that steep fines are needed in a city such as Delhi. He adds that since the amended law came into force on September 1, more people are wearing seat belts and helmets, and many drivers have started following the stop line regulation.