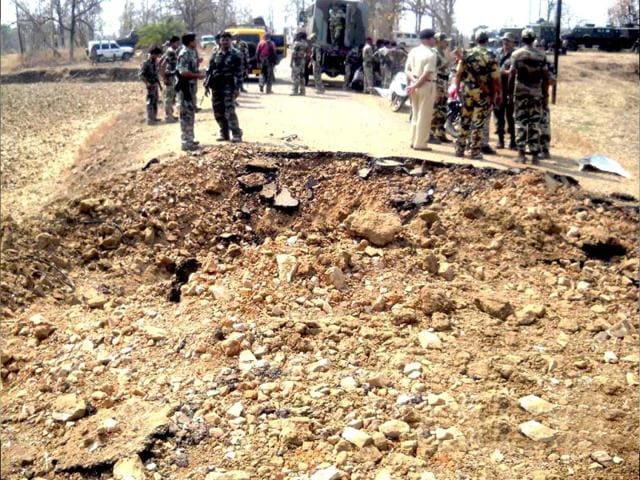 In an audacious ambush attack, Maoists in Jharkhand killed five police officials on Friday, triggering high alert in the region as security forces intensified their efforts to nab the ultras. According to police officials, the Maoists ambushed a police vehicle in forest region of Gumla in Jharkhand. Police reports also stated that three officers died soon after the gun attack by the ultras, while the other two succumbed to their injuries later in the hospital.Keywords: Attack, Maoist story, Dead, Police

Watch: Baby turtles swarm beach as they're released into the sea in Rameswaram