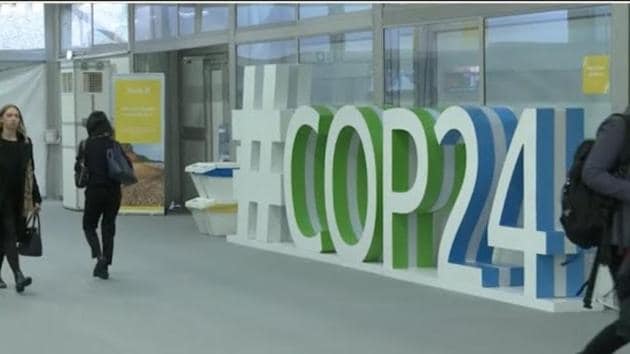 Negotiators from around the world were meeting in Poland for talks on curbing climate change, three years after sealing a landmark deal in Paris that set a goal of keeping global warming well below 2 degrees Celsius. Envoys gathered on Sunday in the southern city of Katowice, a day earlier than originally planned, for the UN meeting that runs until December 14. Ministers and some heads of government are to join on Monday, when host Poland will push for a joint declaration on ensuring a “just transition” for fossil fuel industries facing closure as part of efforts to reduce greenhouse gas emissions. The meeting received a boost over the weekend, after 19 major economies at the G-20 summit affirmed their commitment to the 2015 Paris climate accord.

Watch: How ship which had blocked Suez Canal was finally freed; had Indian crew

‘China won’t be wealthiest, most powerful country on my watch’: Joe Biden