Sara Ali Khan and Ananya Panday bond over dinner, Kajol and Ajay Devgn step out for lunch with kids

Bollywood had a hectic Saturday with a whole host of celebs seen, up and about town. However, much of it was of the domestic kind, with stars stepping out for dinners and lunches with family and friends, some on doctor’s visits to others going about their gym routines as usual.

Kajol and her husband, Ajay Devgn, were spotted at the upmarket restaurant Hakkasan in Mumbai, out for a family lunch. With daughter Nysa now stationed in Singapore, where she is pursuing her higher studies at the United World College of South East Asia, Ajay and Kajol had a leisurely time. Also seen was their young son, Yug.

The other Kapoor khandaan of Bollywood rang in Boney Kapoor’s birthday with a party hosted by his son Arjun Kapoor. Family members of Boney and Sanjay Kapoor were present there. Missing was the Anil Kapoor clan, who were recently spotted in London.

Young actors at the cusp of stardom, Ananya Panday and Sara Ali Khan, were seen at Bandra’s Olive Kitchen while Shilpa Shetty was snapped at an event in faraway Hong Kong. Closer home, Kareena Kapoor Khan shone in a shimmery silver white figure hugging gown while little Taimur Ali Khan charmed all with his mannerisms. 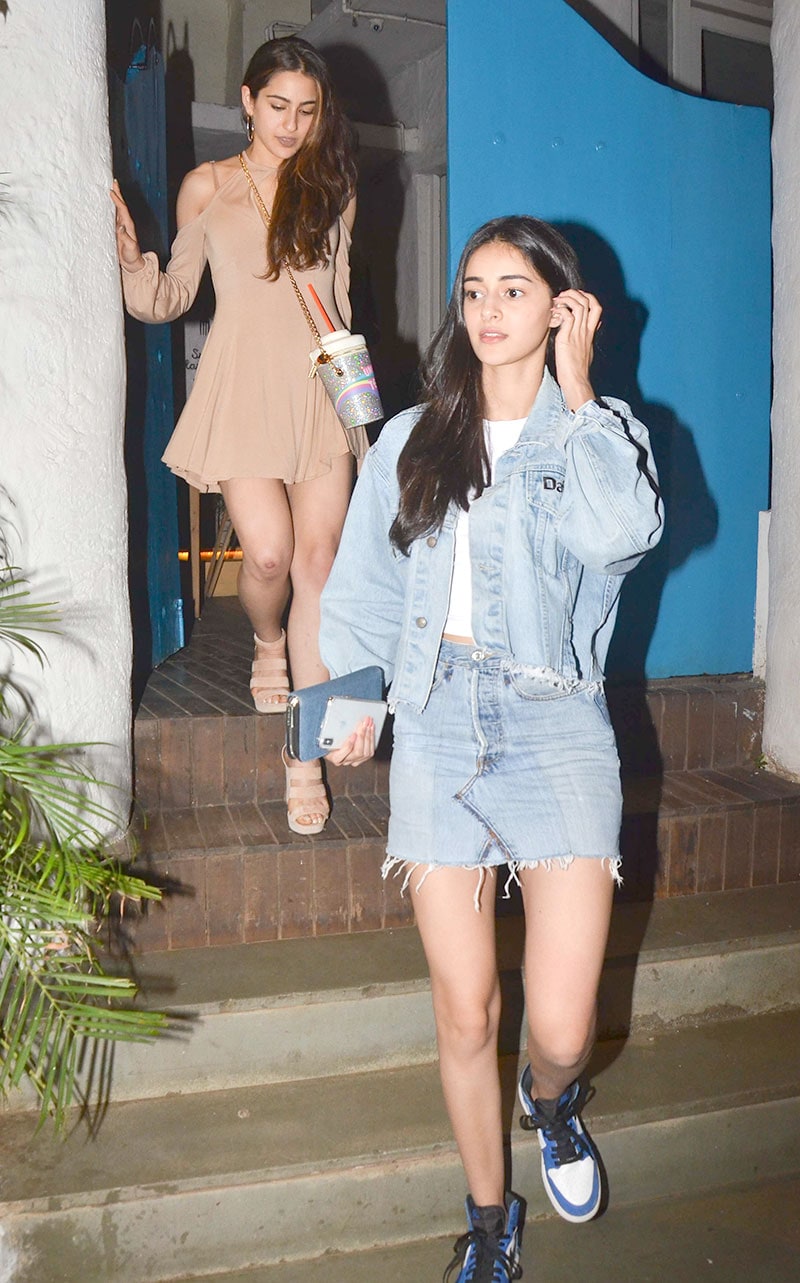 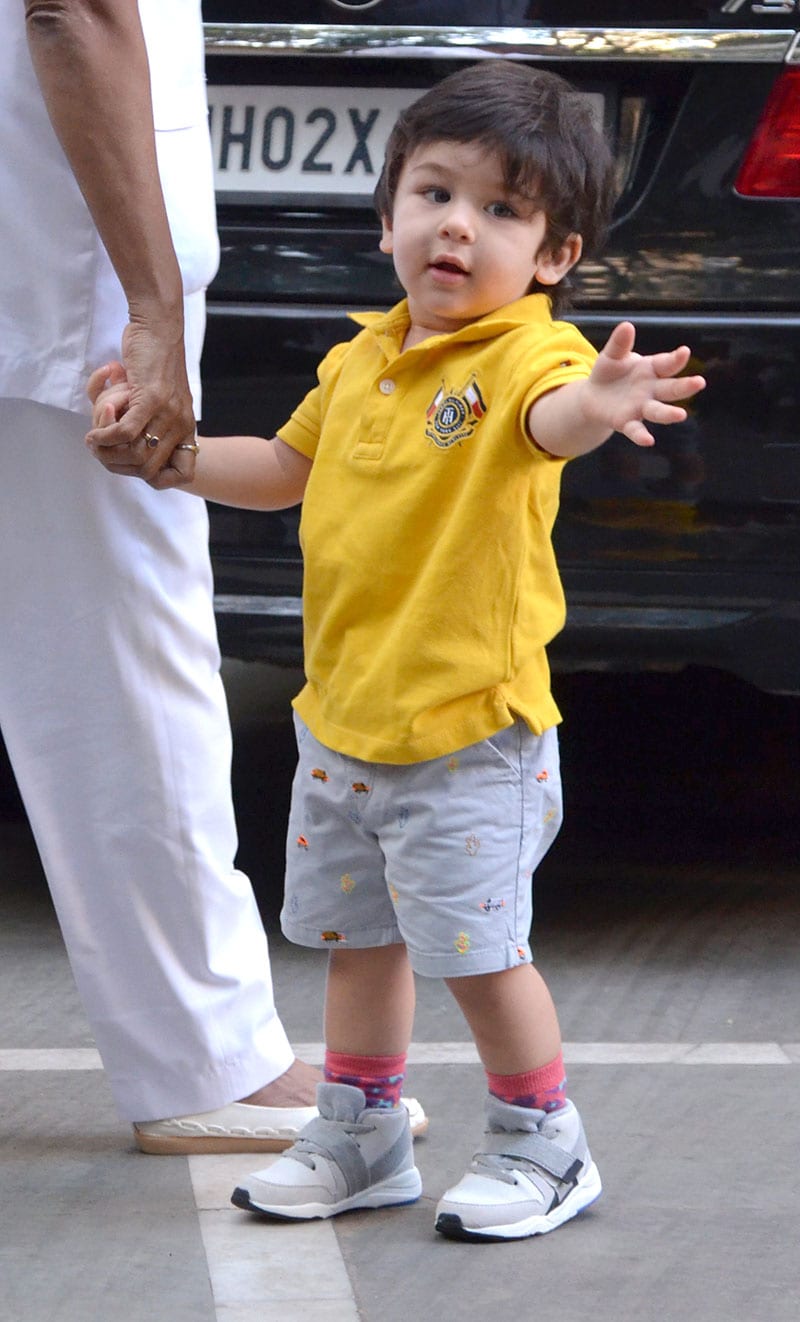 #shilpashetty today at an event in Hong kong