Ryan Reynolds reacts to being unfollowed by wife Blake Lively on Instagram, says ‘it stings’

Ryan Reynolds stays in character as Deadpool on social media, and it seems like he’s in character even in interviews. The actor joked that he’s devastated at being unfollowed by wife Blake Lively on Instagram.

Ryan Reynolds is no stranger to inventive marketing campaigns for movies - the advertising for the Deadpool movies is stuff of Hollywood legend - but this time he got a taste of his own medicine. His wife, actor Blake Lively, cleansed her Instagram page of every previous follower, including Reynolds, to promote her new film, the mystery A Simple Favor.

Reynolds responded to being unfollowed by his wife with characteristic snark. In an interview to Australian portal Smallzy Surgery, the Deadpool star joked that he was devastated. “Definitely stinks. It’s a terrible way to find out that I’ve been kicked out of the house, to be honest. Absolutely terrible. I don’t know where rage like that comes from.”

He continued the gag, wondering how he’d break the news to his children, daughters James (3) and Ines (1). “‘Mommy unfollowed Daddy on Instagram,’” the actor joked. “My child would just fart and then walk away.” 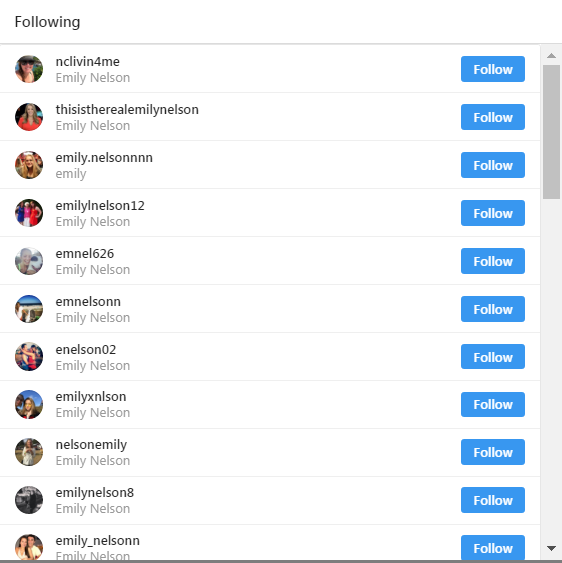 There is currently just one post for Lively’s 20 million plus Instagram followers, a teaser for her new movie. A Simple Favor is based on the bestselling novel of the same name, about a mommy blogger who must uncover the disappearance of her best friend. After unfollowing everyone including Reynolds, Lively currently follows 38 accounts, all owned by women named Emily Nelson, also her character’s name in the film.

A Simple Favor is scheduled for release in September, but Reynolds’ Deadpool 2 is just around the corner with a May 18 release.