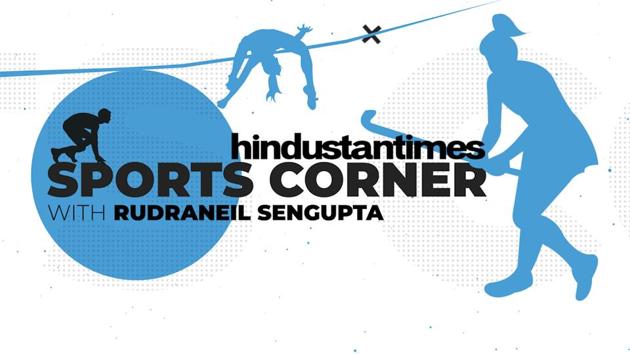 From setting the track on fire to coaching youngsters at the Missouri State University, former sprinter Carmelita Jeter has been pacing various walks of life.

This time the American, who clocked the second-fastest time for 100m ever (10.64) in 2009, is in India for the first time as the ambassador of the Airtel Delhi Half Marathon on Sunday.

A former 100m and relay world champion, Jeter visited the HT office on Friday to relive the women's 4x100m world record that brought USA gold at the 2012 London Olympics, the importance of good coaching, and what her plans are for the 2020 Olympics.

‘IPL 2021 to go ahead with restrictions in Mumbai’: Nawab Malik confirms

How should male coaches behave with female athletes?