Neha Dhupia and Angad Bedi have been dating for some time. They have tied the knot in a private ceremony.

Bollywood actors Neha Dhupia and Angad Bedi have tied the knot. They announced their marriage with pictures on their social media accounts on Thursday.

They were dating for some time.

Neha and Angad had a hush-hush wedding. Angad is the son of ex-India cricketer Bishan Singh Bedi. The newly wed couple got married in an Anand Karaj ceremony attended by close family and friends in a Gurudwara in south Delhi. They made the announcement via social media.

For the ceremony, Neha looked resplendent in a soft pink ensemble with a pink bindi accentuating her look. Her heavy jadau jewellery added to the elegance. The groom wore a cream sherwani with a ‘saafa’ matching Neha’s ensemble, and he carried magenta accents for a dash of colour.

The wedding was attended by Ajay Jadeja, Ashish Nehra and Gaurav Kapoor.

A source close to the couple told IANS that Neha and Angad wanted a very intimate ceremony, and so there was not much buzz about it.

On the work front, Neha Dhupia is busy with her chat shows on radio and TV. She is also doing many films. She was recently seen in Tumhari Sulu and Qarib Qarib Singlle.

Angad Bedi played an important role in Salman Khan-starrer Tiger Zinda Hai. Before that, he was seen in Pink in a negative role. His next venture is Soorma in which he is playing a hockey player.

My darling and most special friend @NehaDhupia who l love and adore dearly is married to the gentleman and talented @Imangadbedi !! Here’s wishing them decades of unconditional love!!!!❤️❤️❤️❤️😘😘😘 pic.twitter.com/LG1nR99aSW

The couple released a joint statement to the media: Marrying your best friend is one of the greatest feelings in the world, and we are extremely fortunate to have found love in each other. It has been a beautiful journey knowing each other and after formalising the wedding earlier this year, today, we exchanged our vows in a beautifully simple, private and intimate Anand Karaj ceremony in Delhi. We look forward to celebrating and sharing this special moment with our friends and colleagues in Mumbai in the next couple of weeks. Thank you for showering us with so much love. Your blessings have truly made this day so much more special.

Here are some more photographs from their wedding: 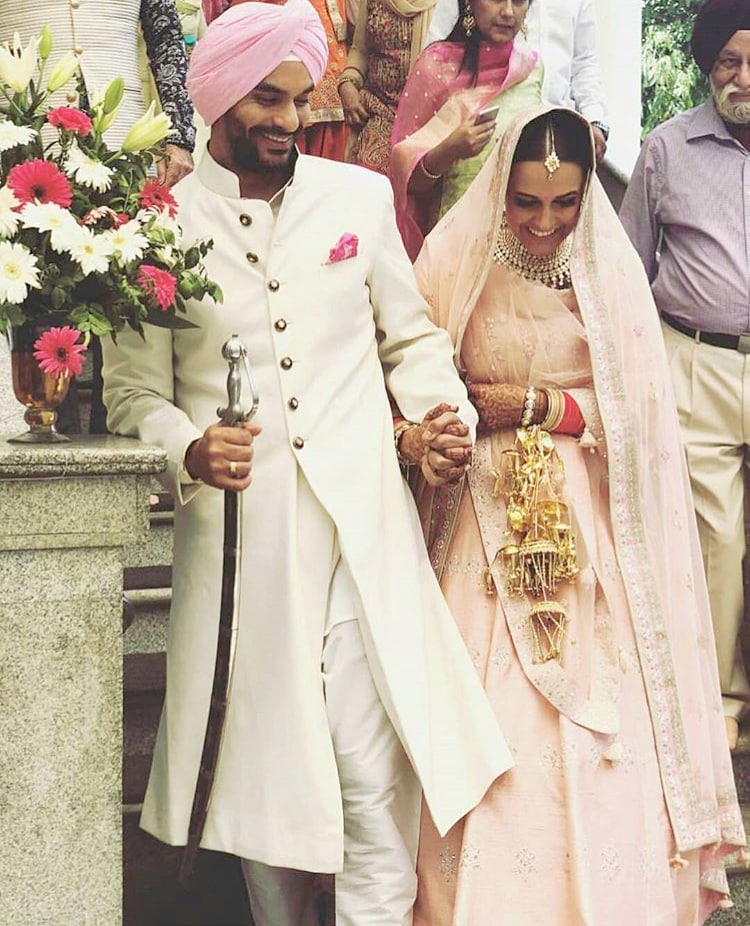 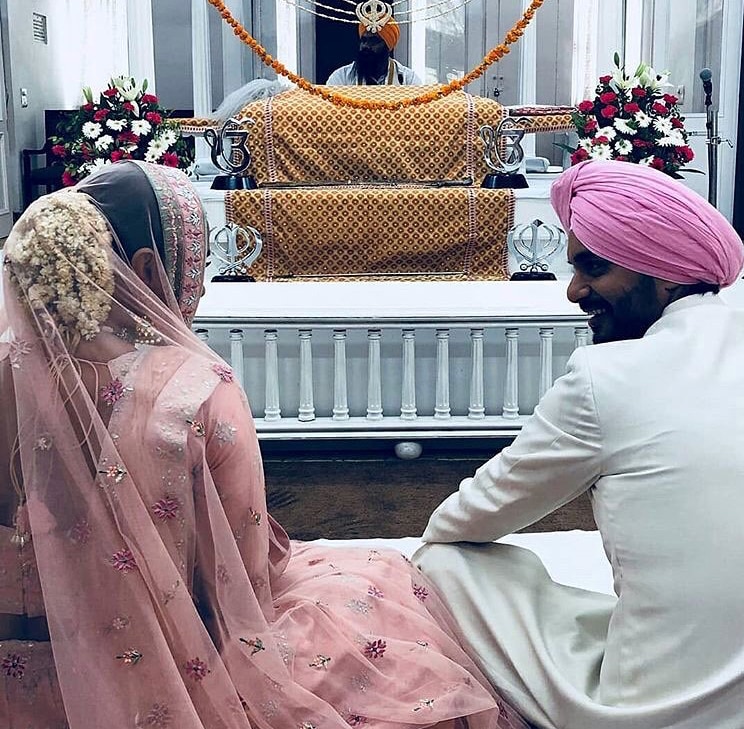 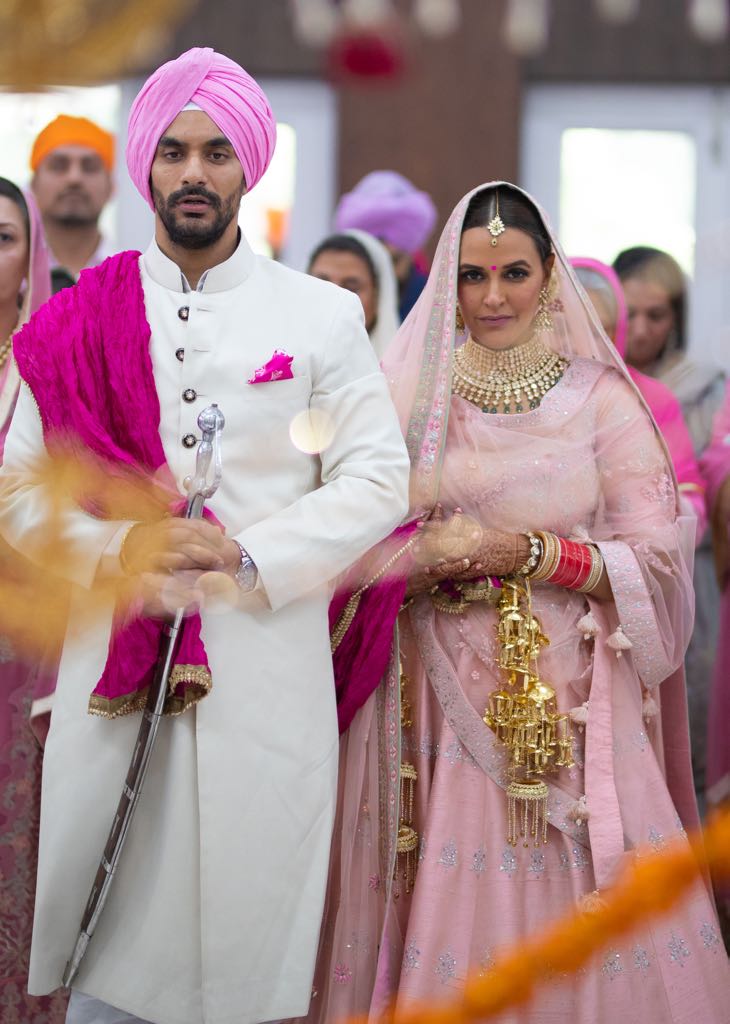 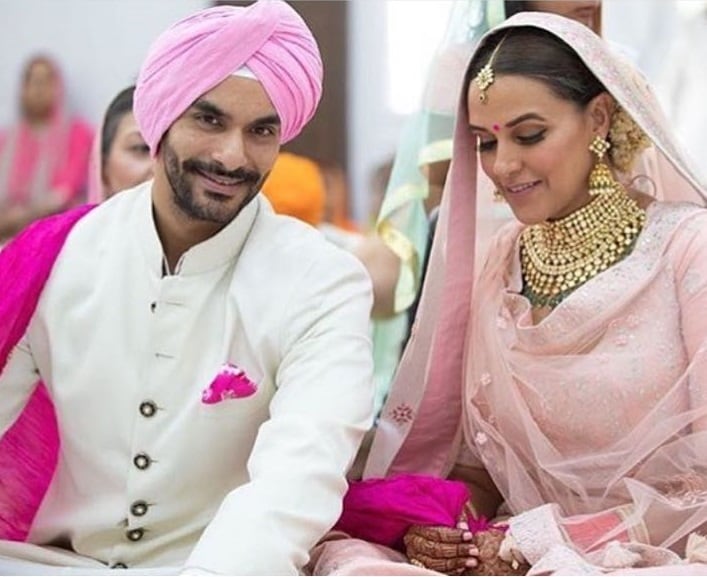